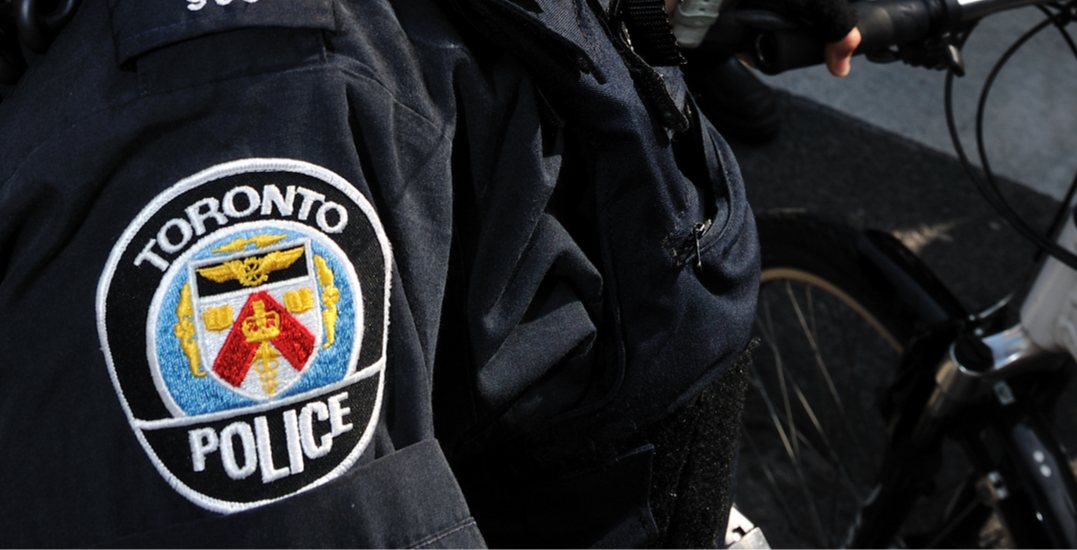 Toronto Police Chief Mark Saunders is investigating an incident involving the leak of an in-car camera as evidence that shows a suspect in the backseat of a police car dropping a semi-automatic pistol in the vehicle.

According to Toronto Police, on Sunday, October 27, officers responded to a radio call regarding an impaired driver in The Esplanade area.

Saunders said officers located the accused sitting in the driver’s seat of a motor vehicle.

“An investigation began, a pat down search was conducted and the individual was handcuffed and arrested for alcohol related offences,” said police in a statement.

Investigators said that on transport of the individual, officers heard the sound of something hitting the floor in the rear seat.

“Officers stopped and opened the rear door of the police vehicle and discovered a semi-automatic pistol on the floor in front of the accused. The firearm was secured, an additional search was conducted and the individual was brought to 41 Division for breath tests and processing.”

The Toronto Police issued a safety notice to officers to inform of the method of firearm concealment utilized in this situation.

“The safety of our officers and the public is of paramount importance to the Toronto Police Service,” said Chief Saunders.

“Our officers face risks every day in their jobs. In this case, a call for a suspected impaired driver resulted in multiple firearm-related charges against an individual who allegedly concealed the firearm during his arrest by police. The officers conducted a search of the accused and the gun was not detected.”

Saunders said the incident is under investigation to assess if this is a training or disciplinary matter.”

“I have ordered a full investigation into the leak of the in-car camera evidence which is a clear breach of protocol and procedure.”

The Professional Standards Unit of the Toronto Police Service has commenced this investigation.