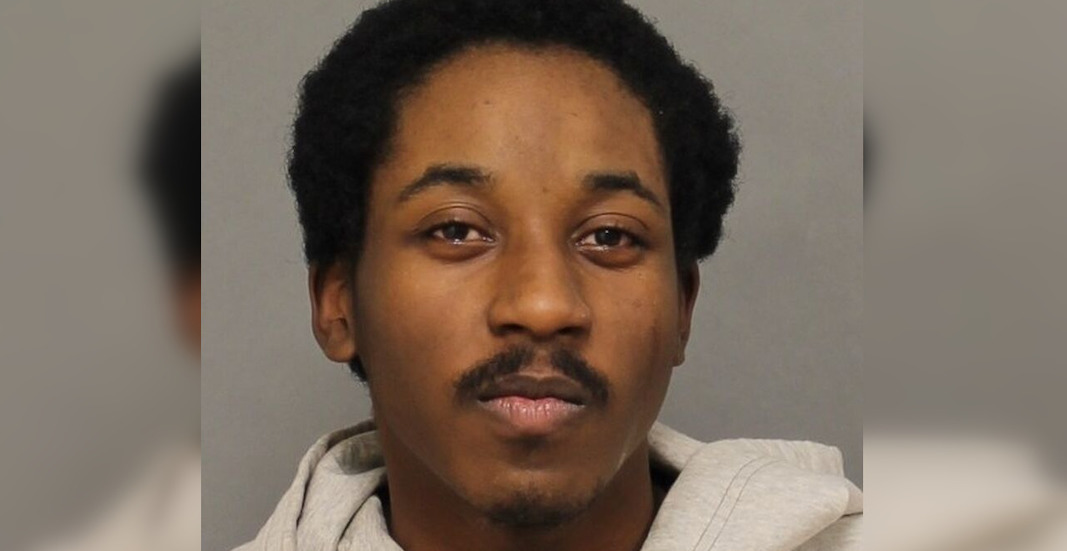 Toronto police say a man has been arrested and charged after allegedly sexually assaulting and robbing a woman at knifepoint in the city’s west end on Saturday afternoon.

On Saturday, December 14 just before 3:30 pm, officers responded to a call for a robbery in the area of Dixon Road and Islington Avenue.

Police say a 63-year-old woman was in an office in the area when a man entered inquiring about business.

The man then allegedly produced a knife, robbed, and sexually assaulted the woman.

According to police, 23-year-old David Hunte-Green of Toronto has since been arrested and charged with sexual assault with a weapon, robbery with an offensive weapon, and possession of property obtained by crime under $5,000.

Police say this is an ongoing investigation and anyone with information is asked to contact police at 416-808-7474 or anonymously through Crime Stoppers at 416-222-TIPS (8477) or online.