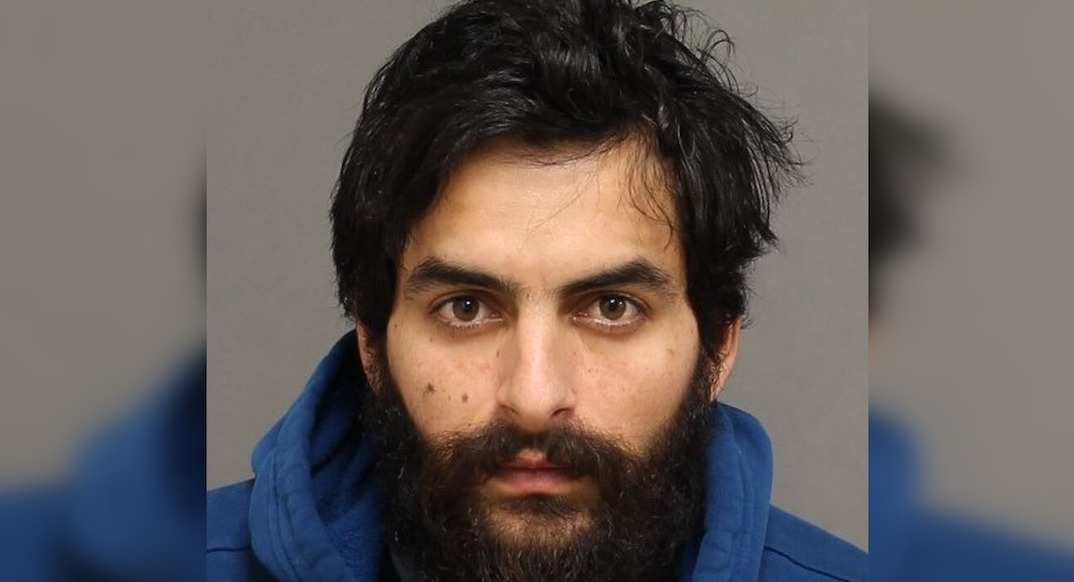 Charges have been laid after a female international student was allegedly sexually assaulted, photographed, and threatened, according to police.

Police say an international student befriended a man who claimed he could help her establish bank accounts in Canada.

On Friday, November 15, the woman travelled into Toronto from another province to meet the man in a hotel room.

Once the woman arrived in the room, she was sexually assaulted before the man took photos of her, and threatened both her and her family.

Police said 28-year-old Gurpinder Singh of Brampton, has since been arrested and charged with sexual assault, uttering a death threat, extortion, and voyeurism.

Officers say they are concerned there may be other victims.

Anyone who has been a victim of a sexual offence should always report it to police. Investigators are also reminding people that they will not be questioned on their immigration status as part of this report.