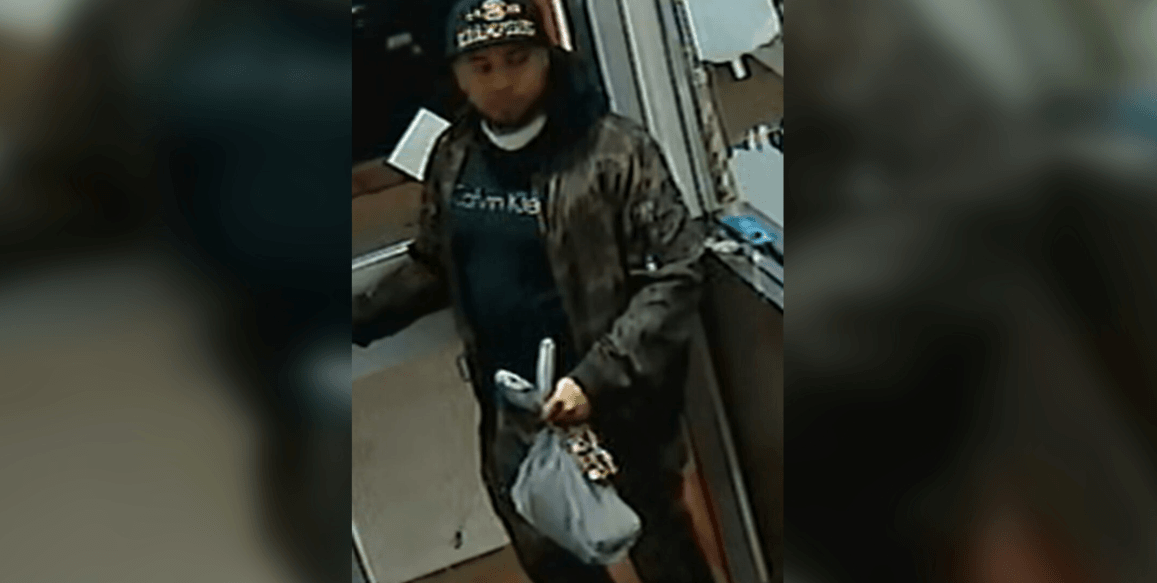 Toronto police are asking for the public’s help in locating a man wanted in a sexual assault investigation.

According to police, on Wednesday, October 16, a woman allowed a man, with whom she was acquainted, to enter her home in the Danforth Avenue and Victoria Park Avenue area.

Police say that once inside, the man sexually assaulted the woman.

He then fled the home.

Police released photos of the man wanted in the investigation. 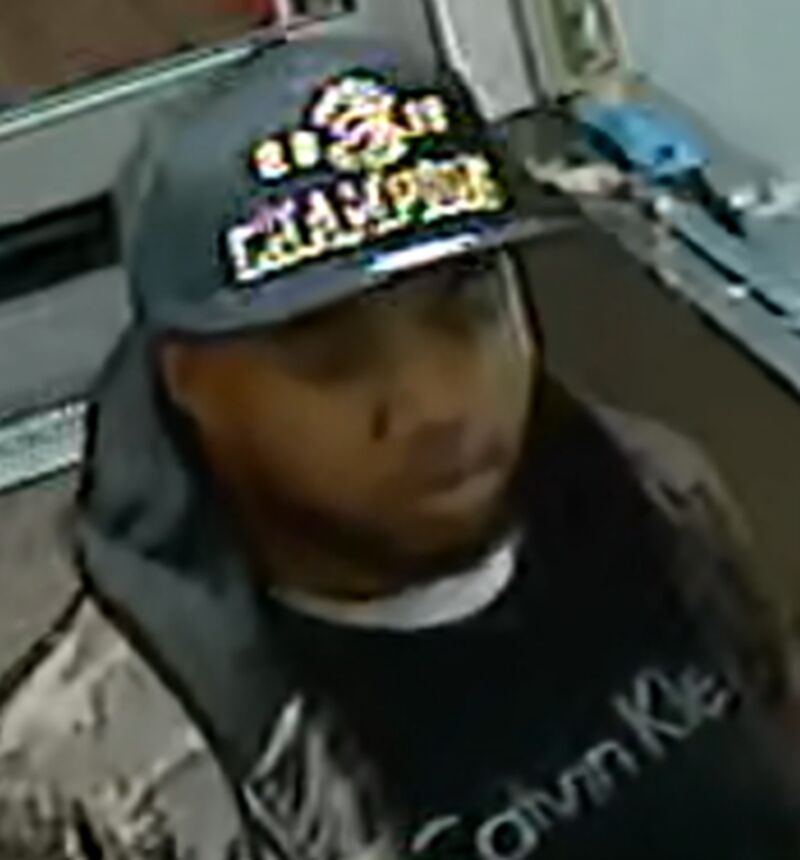 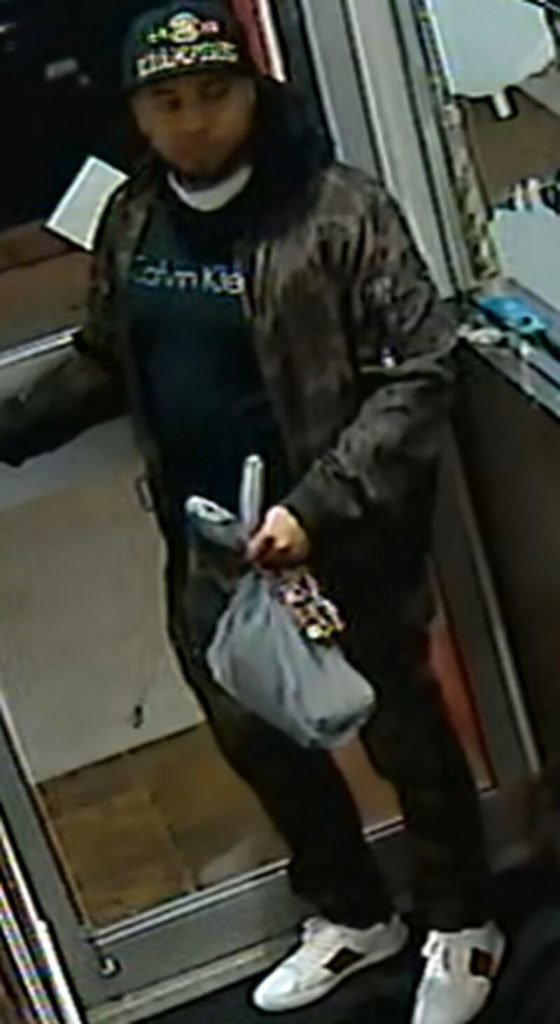