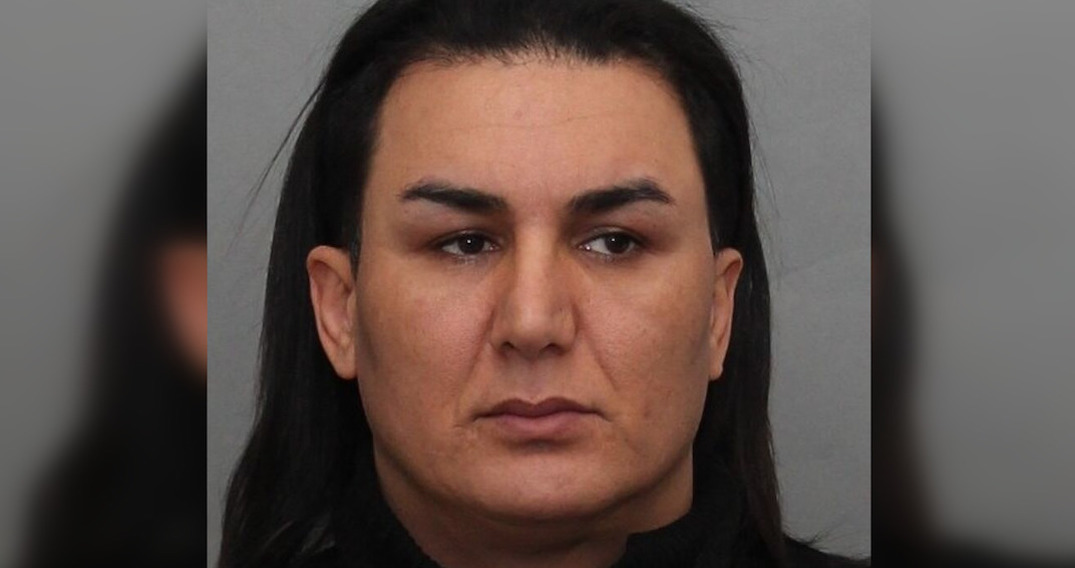 Toronto police have arrested a man in connection to two sexual assault investigations that occurred in the Bathurst and Collage area.

In the first incident, a 15-year-old boy was forced into an apartment in the area of Bathurst and College and was allegedly sexually assaulted this past November.

As a result, on Thursday, November 14, police arrested 39-year-old Sahi Sadi Deilamsofla of Toronto and charged him with sexual assault, sexual interference, forcible confinement, and assault.

After further investigation, police learned an 18-year-old boy was also sexually assaulted this past September in the same location.

On Friday, November 29, members of the CYAC arrested Deilamsofla again and charged him with sexual assault and assault.

Police say they are concerned there may be more victims and anyone with information is asked to contact authorities at 416-808-2922 or they can submit a tip anonymously with Crime Stoppers at 416-222-TIPS (8477) or online.

Deilamsofla is scheduled to appear in court on December 20. 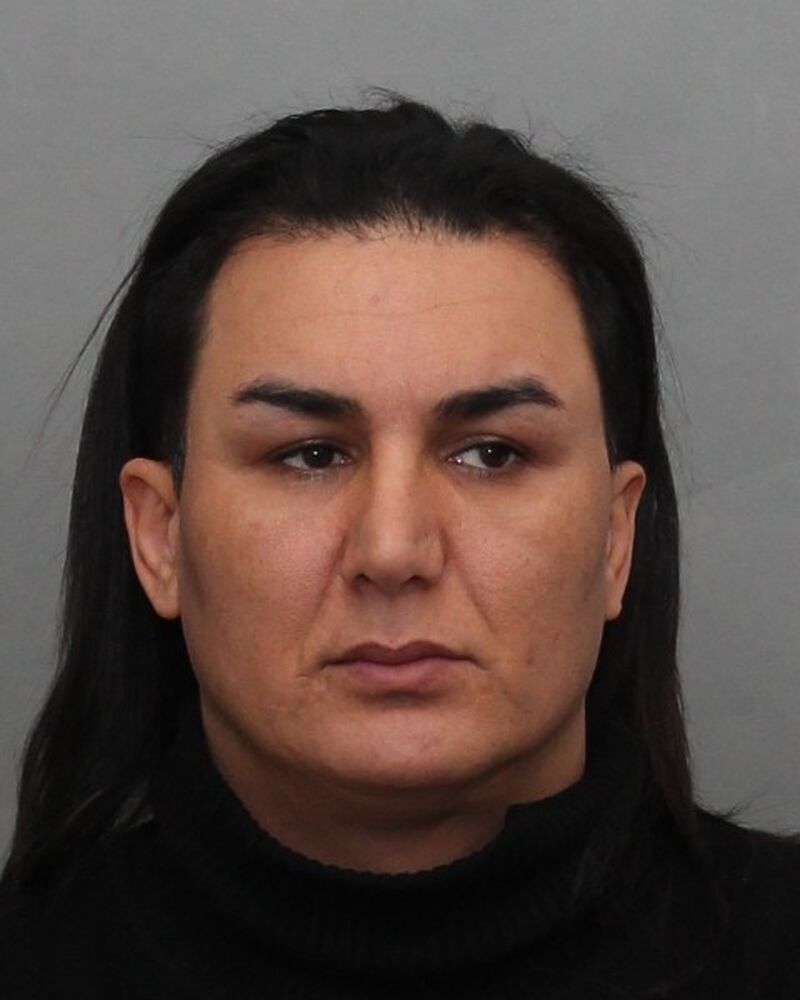