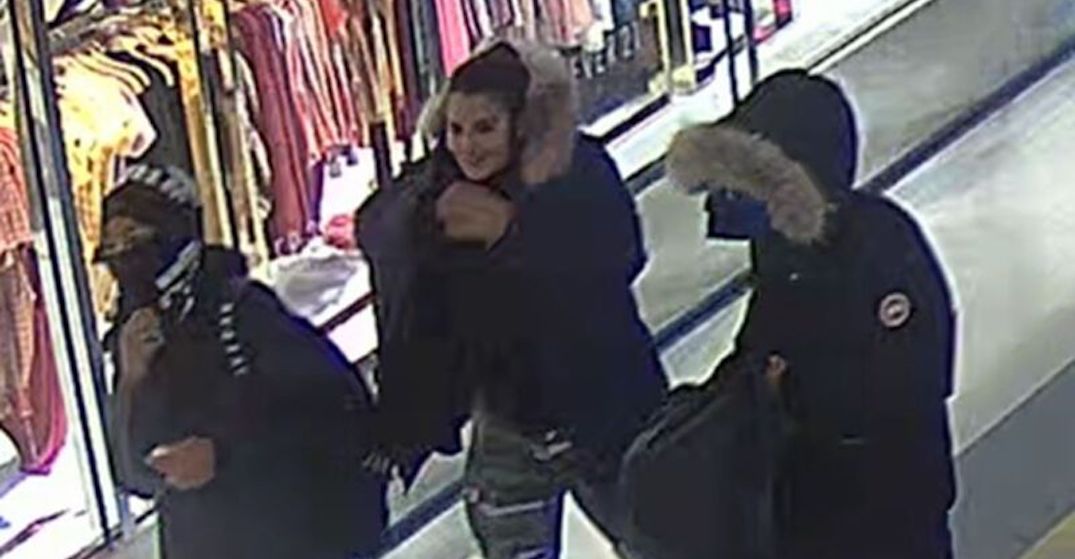 Toronto Police are looking to identify three men and a woman following two robberies in Scarborough.

According to police, on Thursday, November 14, at approximately 6:07 pm, officers responded to a call for a robbery at Scarborough Town Centre.

It is reported that a 19-year-old man was shopping with friends, and as he was about to get into a car when he was approached by another man.

The man had his hand concealed in his jacket and made demands for his personal items. Police say the victim complied then fled the area.

And on Thursday, November 14, at approximately 6:10 pm, officers responded to a call for a robbery also at Scarborough Town Centre.

Police say a 22-year-old man was standing on the TTC bus platform when he was approached by two men with their faces covered.

It is alleged that one of the men grabbed the victim, made a threat and demanded the victim’s jacket.

The victim was able to break free and get on a TTC bus.

Police are describing the suspects as follows:

The first suspect is described as 19-22, 5’9″, 130-140 lbs., and clean-shaven. He was wearing a black jacket, a black backpack, a black and white scarf covering his face, a black toque, yellow/blue/white sweat pants, and brown boots.

The second is described as 19-22, 5’8″, 130 lbs., clean shaven, and short black hair. He was wearing a black ‘Canada Goose’ winter jacket, black pants, black shoes, and a black backpack.

The third is described as a woman, 19-22,5’8″, 130 lbs., with long straight black hair tied in a ponytail. She was wearing a black ‘Canada Goose’ jacket, black shirt, green camouflage pants, and white shoes.

And the fourth is described as male, brown, 19-22, wearing dark clothing.

They are believed to be armed, violent, and dangerous. If located, do not approach, and all 9-1-1 immediately.

Security camera images of the suspects have been released.

This is an ongoing investigation. 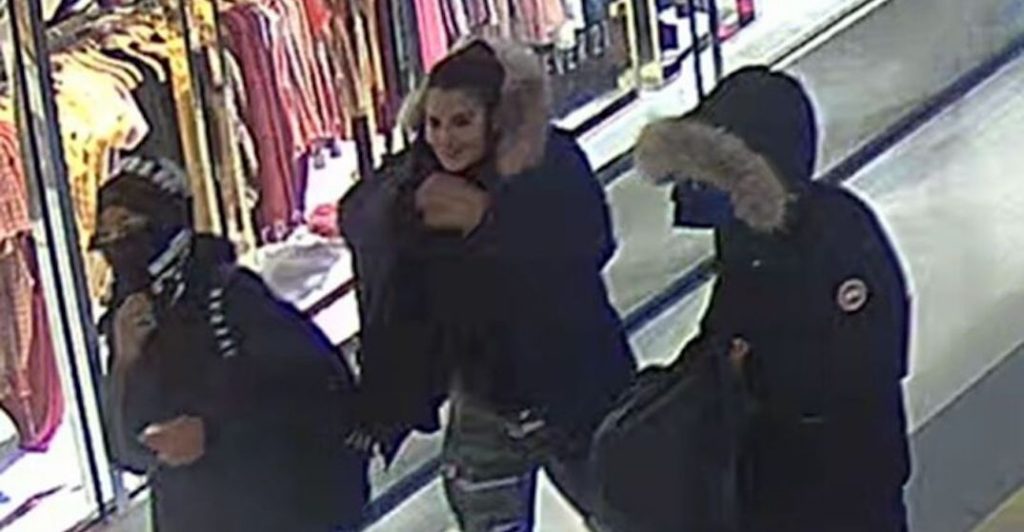 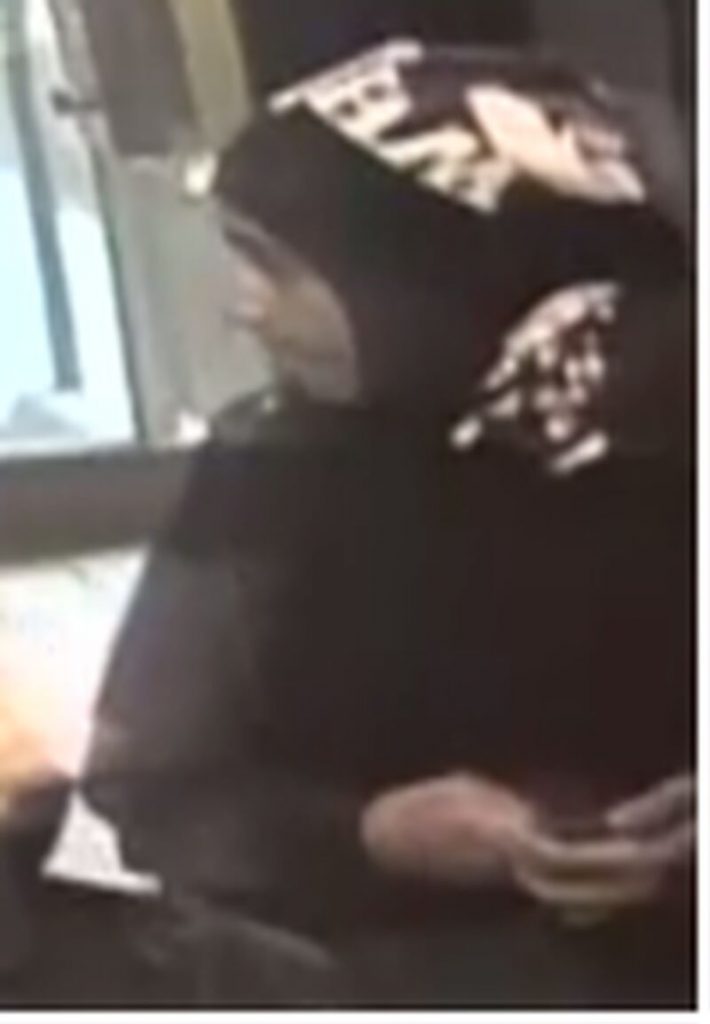 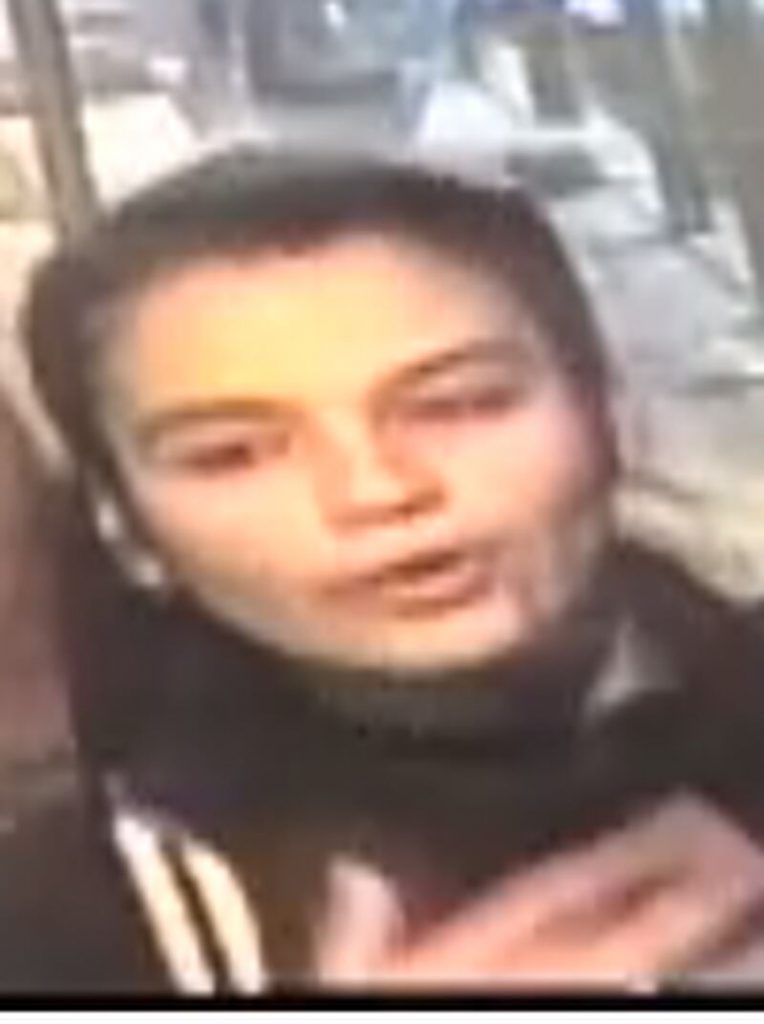 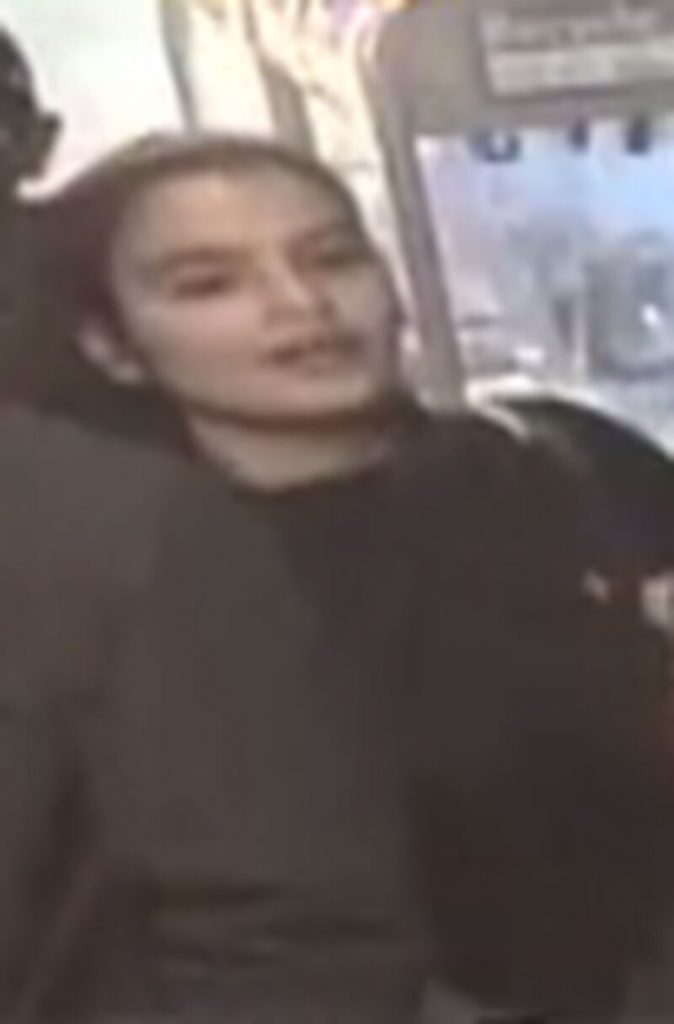 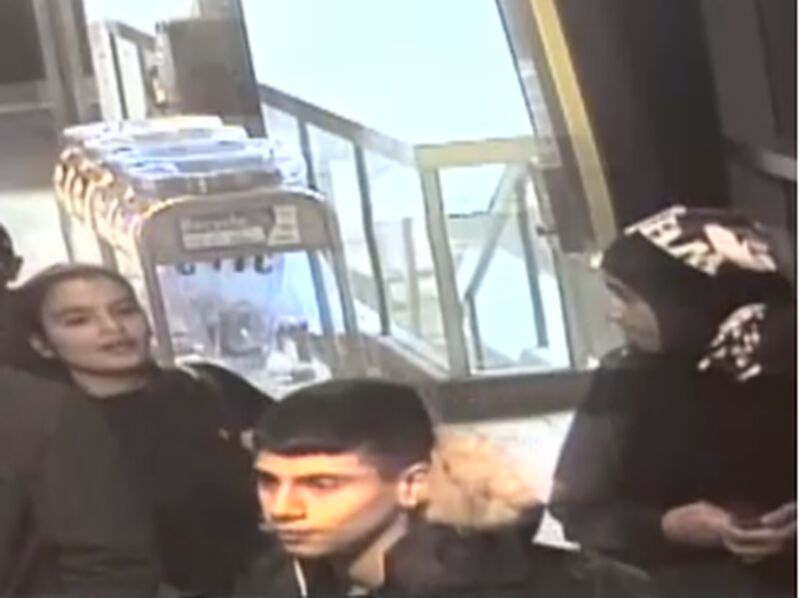 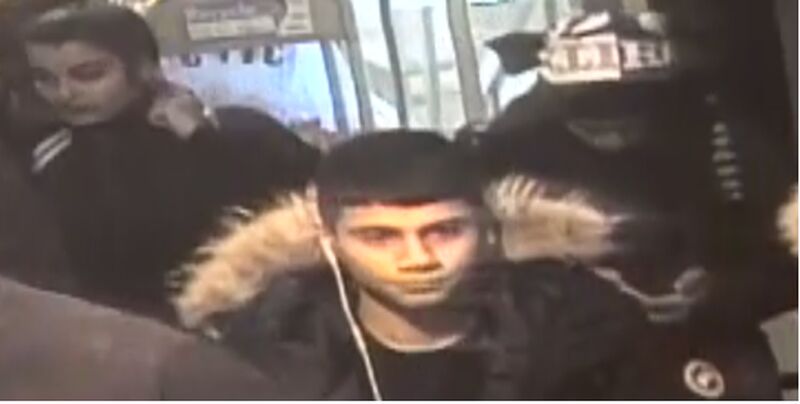