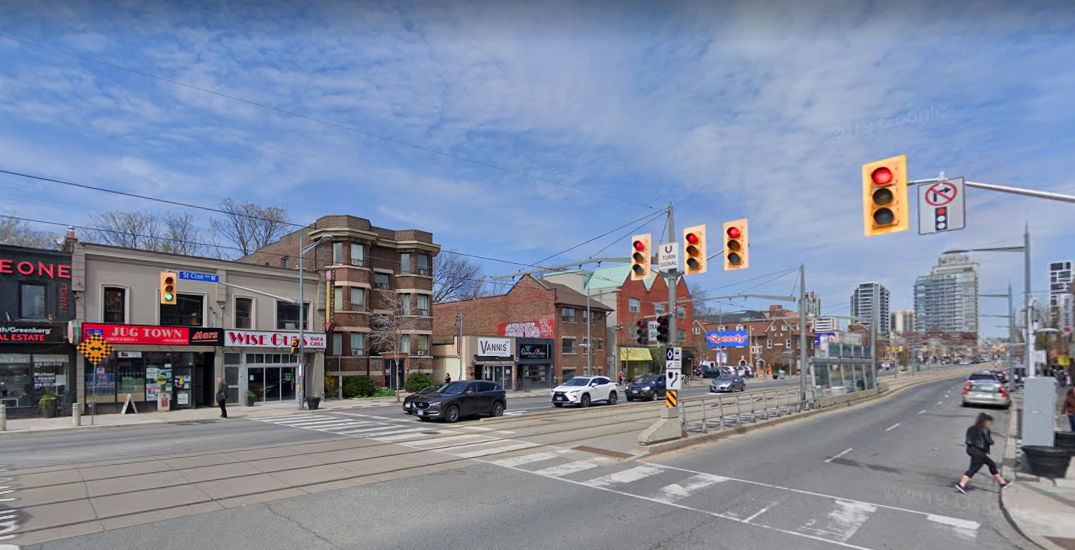 Police are searching for the suspect in a hit and run that sent an elderly man to hospital with life-threatening injuries.

The collision happened Friday night around 11:30 pm in midtown Toronto, according to police. They say a blue Volkswagen SUV travelling westbound on St Clair Avenue hit the 84-year-old man while he was crossing near Christie Street.

The driver reportedly slowed down for a moment before continuing west on St Clair, according to a Toronto Police Service news release. The driver was last seen near Keele Street.