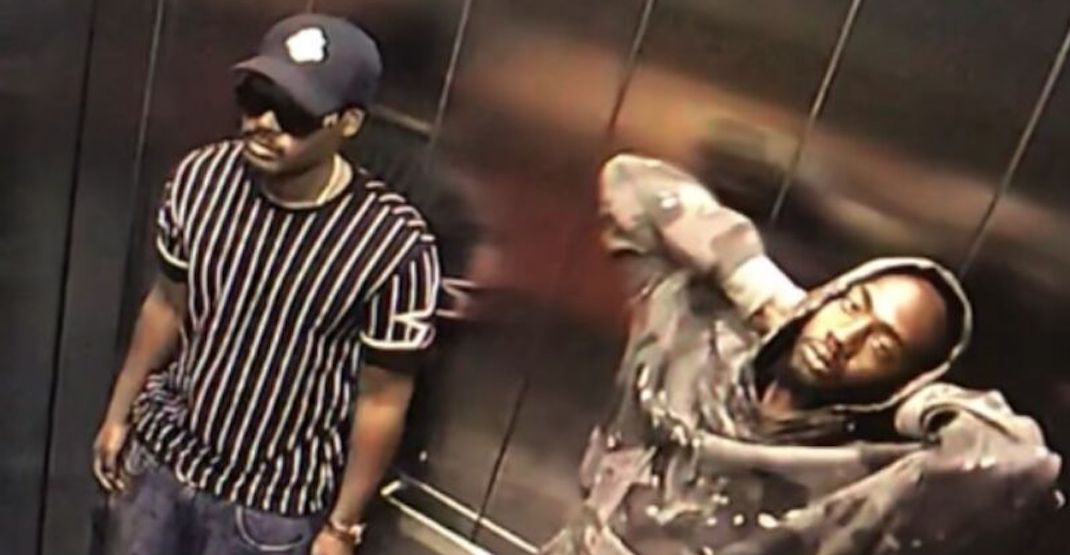 Toronto police say they’ve arrested one of two men wanted in connection to a sexual assault that occurred in a stairwell of an Entertainment District condo on Wednesday morning.

According to police, on Wednesday, July 10 at 12:45 am, a 19-year-old woman entered a condo building elevator in the King and Bathurst Street area. At this time, two men entered the elevator behind her.

Police said one of the men tried to steal her cell phone and a struggle ensued. The woman, however, was able to maintain possession of her phone.

The man then produced a handgun and “successfully” robbed her of the phone, according to police.

The woman was then “violently” dragged out of the elevator and sexually assaulted in a nearby stairwell by both men.

Following the assault, the two men made their way to the underground parking garage and fled in a vehicle in an unknown direction.

Police now say 24-year-old Shane Acton Codrington of Toronto was arrested on Saturday and charged with robbery with a firearm, forcible confinement, two counts of sexual assault with a weapon, among other charges. 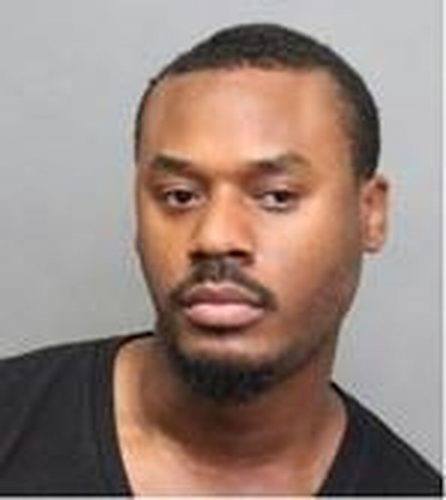 Police are still searching for the second suspect, who has been identified as 24-year-old Jevor Oshane Brown, also from Toronto.

Brown is considered “violent and dangerous” and if he is located, do not approach him and call 9-1-1 immediately.

At the time of the incident, police said he was wearing a brown and beige camouflage hooded sweatshirt, black baggy pants, and dark-coloured shoes. 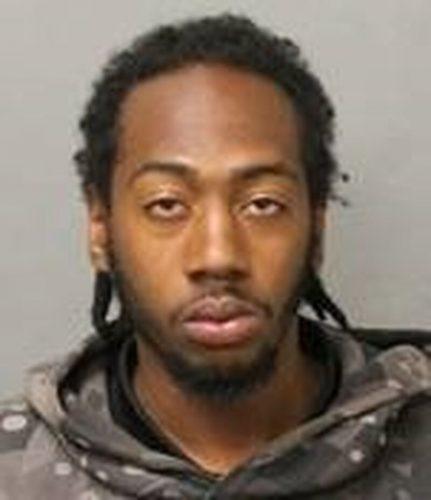