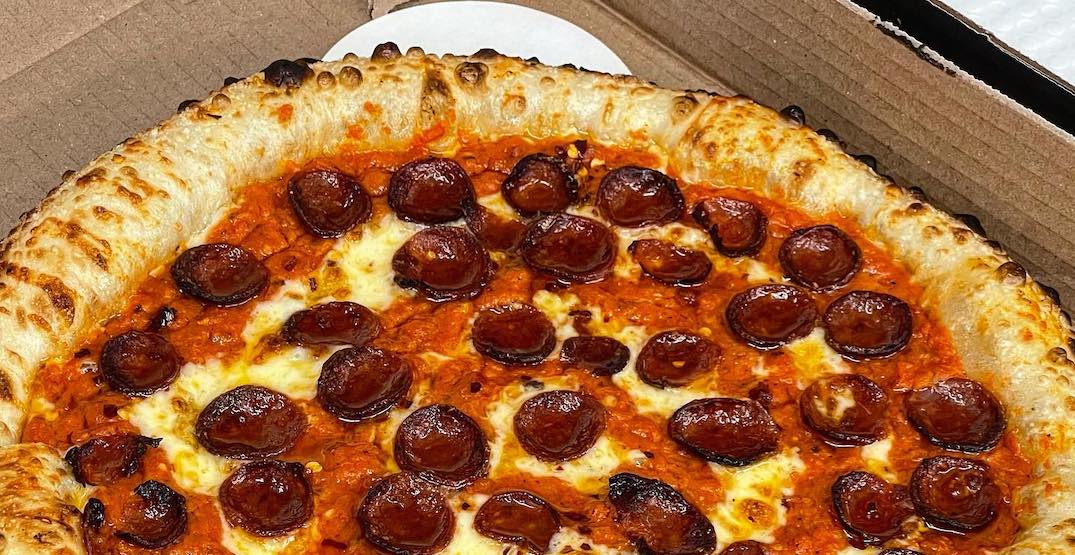 The Toronto-born eatery, Maker Pizza will be opening a new location in the GTA, just north of the city.

In an Instagram post shared on Thursday, the pizzeria known for its creative combinations announced it will be opening its fourth storefront in Thornhill.

Though they only shared its intersection, Bathurst Street and New West Minister, according to the image shared, the new spot will be in the Wilshire Plaza.

A date has yet to be announced but residents in the area will be able to enjoy some mouthwatering ‘za once the winter season is over.

The brand is also in the works of opening its Bloor Street location which was teased late last year.

Keep an eye out for its opening at some point this year!