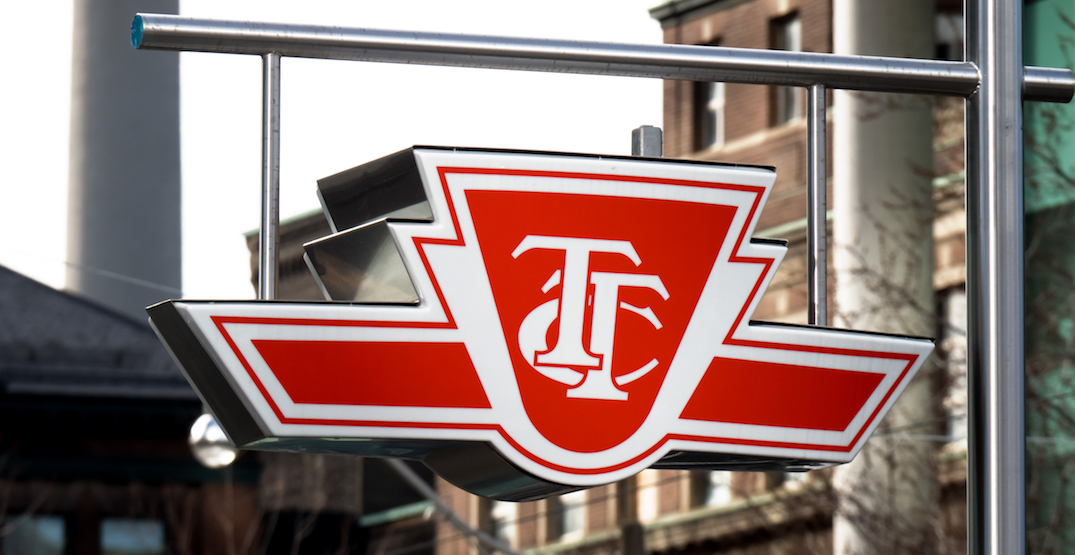 TTC subway service will have some interruptions this weekend, with a handful of closures planned for both lines.

On Saturday, May 8, Line 1 will close between Sheppard-Yonge and St. Clair stations for track maintenance. This closure will last until noon that same day.

From noon on Saturday, May 8, until the end of service on Sunday, May 9, there will be no service between Lawrence and St. Clair stations to construct the Eglinton Crosstown LRT.

All of the stations along the closed parts of the line will remain open for fare sales, connections to both surface transit options, and Line 4 at Sheppard Yonge. At York Mills Station, however, the Old York Mills Road entrance will close. The automatic entrances to Lawrence Station, at Ranleigh Avenue and Bedford Park Avenue, will also close.

During both closures, replacement shuttle buses will run to compensate for the lost service and will stop at each station along the route. The 97 Yonge bus and the University side of Line 1 will also be available for riders to use as an alternative transportation method.

One additional closure will take place on the morning of Sunday, May 9, along Line 2. Service will stop between St. George and Boardview stations to allow for a beam replacement on the Prince Edward Viaduct. Shuttle buses will run here as well to make up for the lost service. All stations will remain open for fare sales.

Finally, the ongoing 10-day closure of Line 1 between Sheppard West and Wilson stations has been extended by one day and will now end on Friday, May 7, around 6 am.

According to the TTC, although it does most of its subway maintenance at night after service ends, it “continues to require weekend and early weeknight closures to complete critical infrastructure and state-of-good-repair work as well as ATC signal upgrades.”