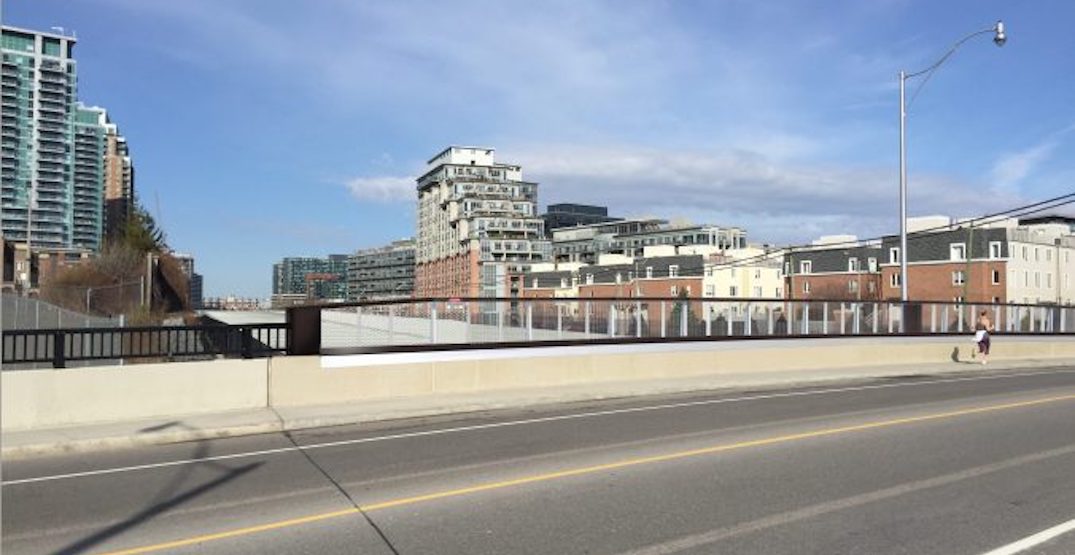 Transportation agency Metrolinx has decided to use an old communication tool to save the GTA’s birds from flying into glass: morse code.

As part of Metrolinx’s electrification of the GO Train network, protective bridge barriers are required at all bridges that cross over the electrified rail corridor to protect people from the electrification system. These barriers, Metrolinx says in a blog post, will be clear panels, which can pose a danger to birds as they don’t have the ability to perceive clear glass as a solid object.

According to the blog, roughly 25 million birds die every year in Canada from window collisions, with and a high number of those deaths happening in Toronto. 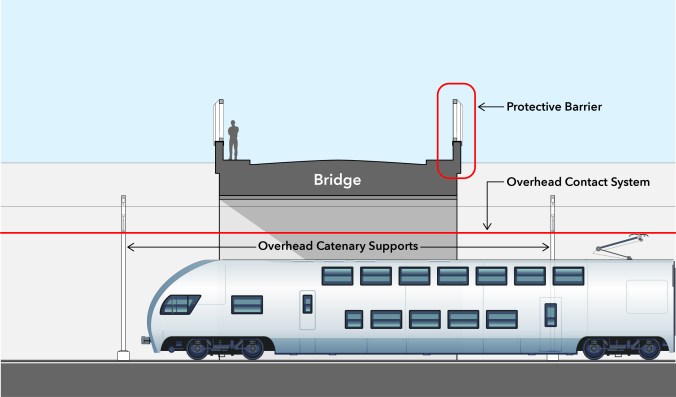 The birds won’t be reading or even listening to the morse code, but rather, Metrolinx will print dots and dashes from the 1800’s telecommunication system onto the clear panels in vertical lines to help them see the panels better. 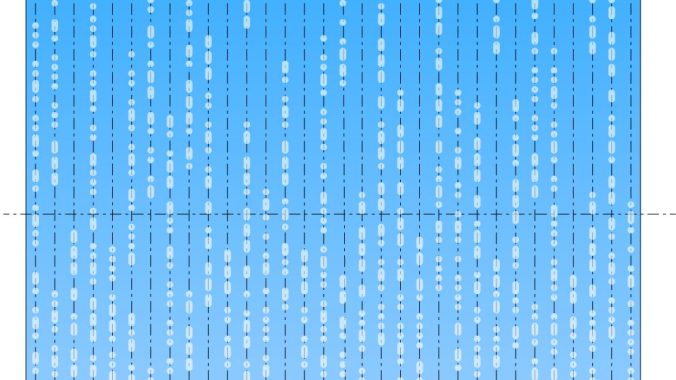 The morse code on the panels will spell out the names of a variety of GO Train stations, spanning from Oshawa to Waterloo. 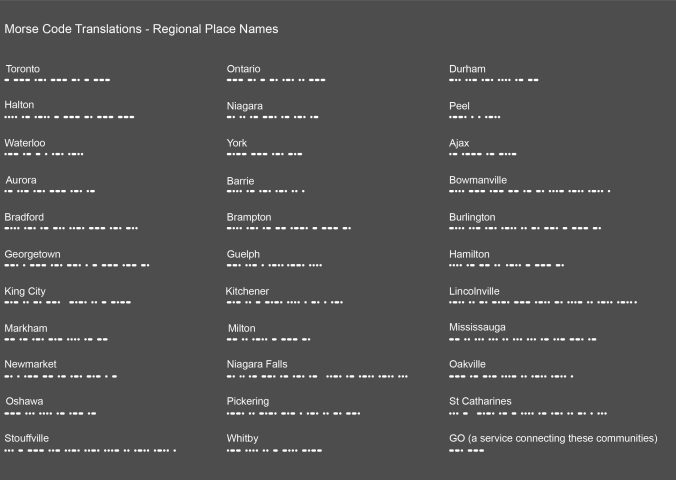 The choice to incorporate morse code is not only functional but has a significant meaning for Canada’s rail systems.

“The transcontinental railway, along with the telegraph, are enduring symbols of Canadian history,” said John Potter of Metrolinx’s design division. “What is less well known is the role of the telegraph in controlling trains dating back to the 1850s.”

According to Potter, morse code messages sent by telegraph allowed railway companies to manage their schedule and optimize the use of their tracks.

The electrification of the GO system is happening in phases, so it may be a few years before the protective barriers are installed, according to Metrolinx, but once complete, they will sit on 90 different bridges across the Greater Toronto-Hamilton Area.