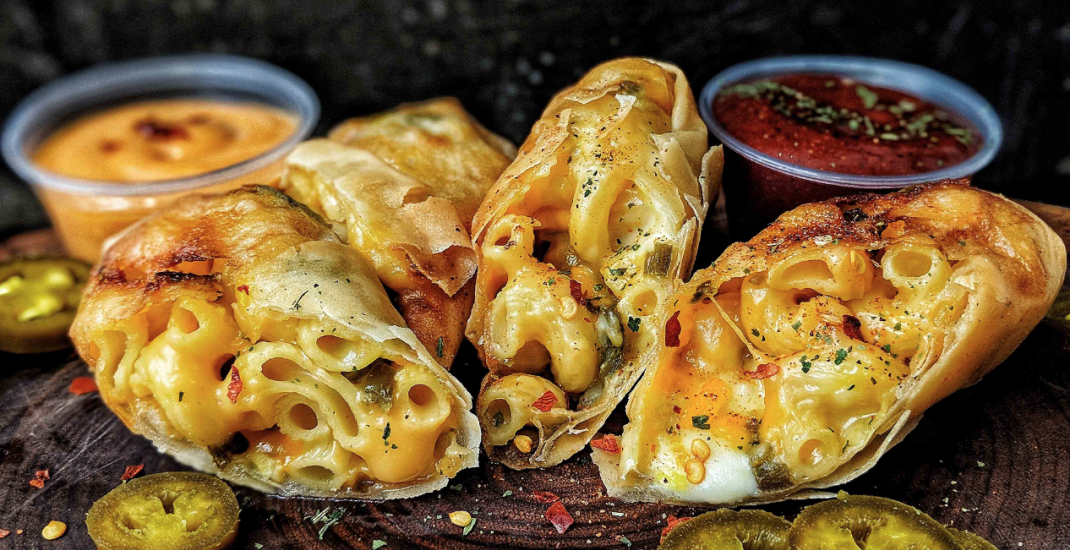 The food festival devoted to cheesy elbow noodles first debuted in Toronto’s Liberty Village in 2015 and was panned as a hot mess following a weekend of over-crowding, long lines, and garbage left behind.

In following years, the festival redeemed itself by changing venues to Ontario Place and while organizers have since mastered the art of entertaining hangry Torontonians, they’re now moving onto to bless another municipality with unique takes on Mac & Cheese. 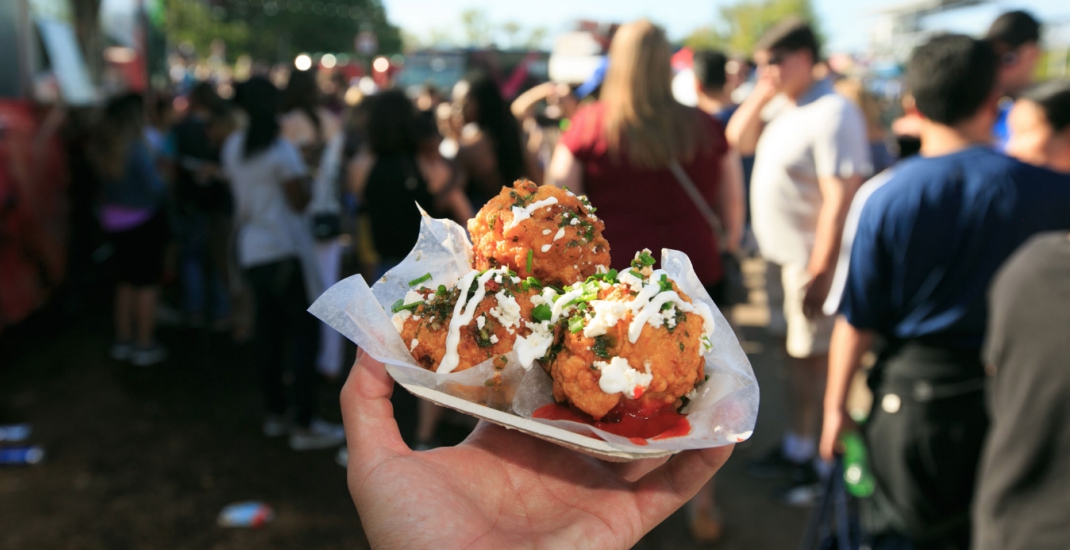 The festival has announced that it’s moving to the Milton Fairgrounds in 2018 and new this year – in addition to dozens of vendors – organizers are adding a midway complete with a ferris wheel, carousel, bouncy castles, and carnival games, all free and unlimited with an all-access pass. 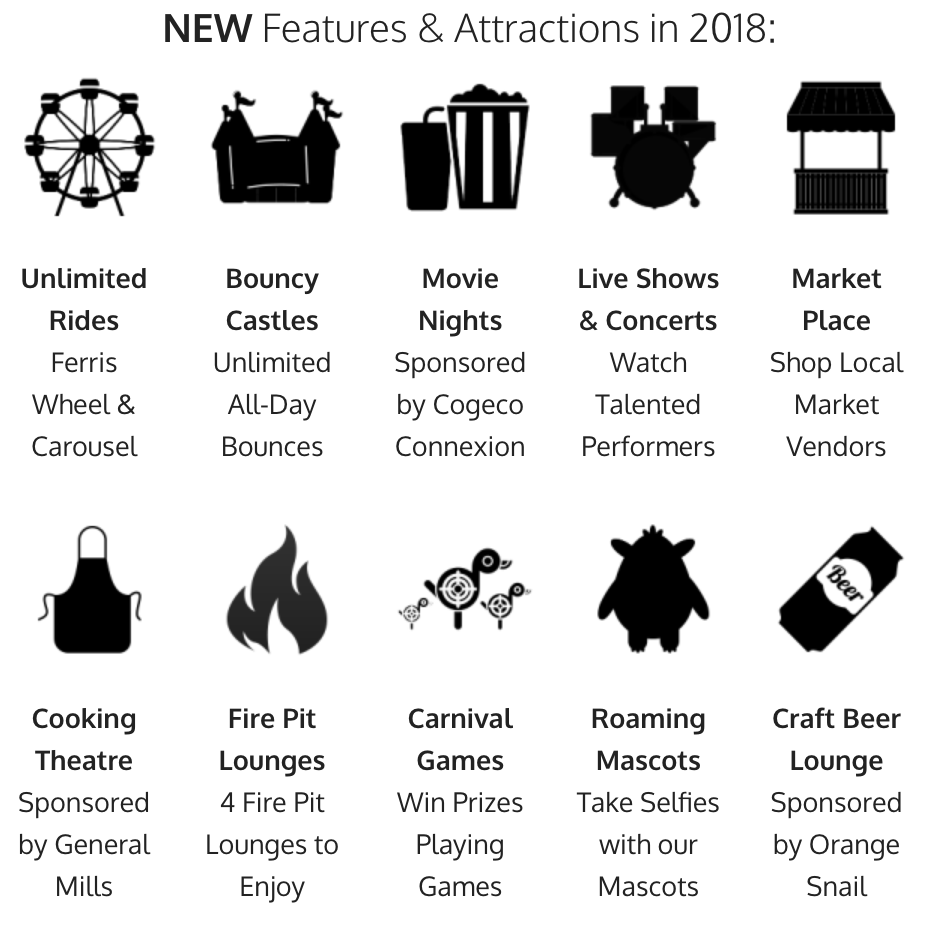 With so many attractions planned for the block party, Torontonians might consider making the one hour drive to Milton.