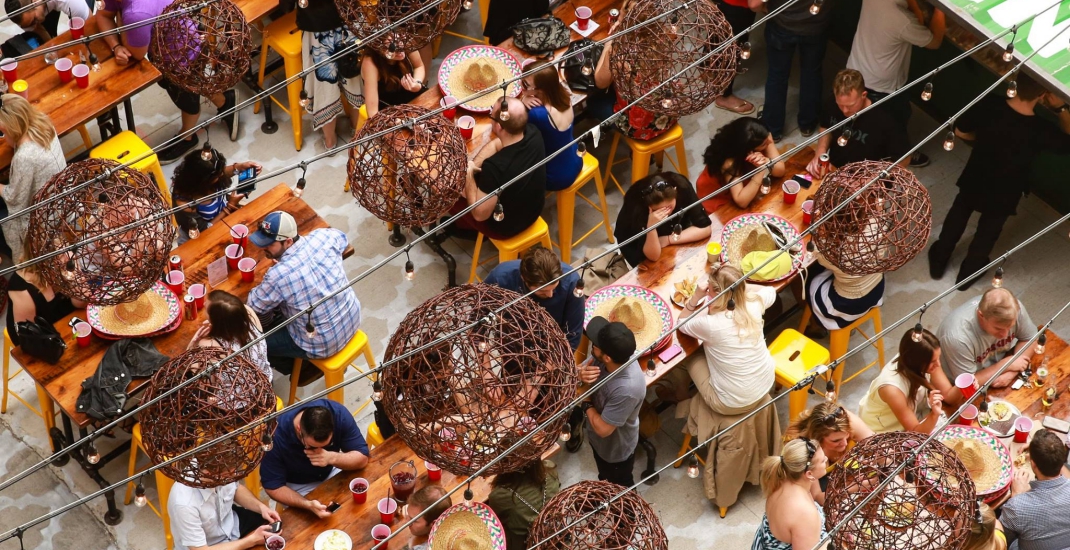 While the celebration commemorating Mexico’s victory at the Battle of Puebla is mostly ceremonial south of the border, here in Toronto the holiday has been co-opted as a mex-cellent excuse to throw a tequila and taco-fueled fiesta.

Here’s where to celebrate Cinco de Mayo in Toronto this year. 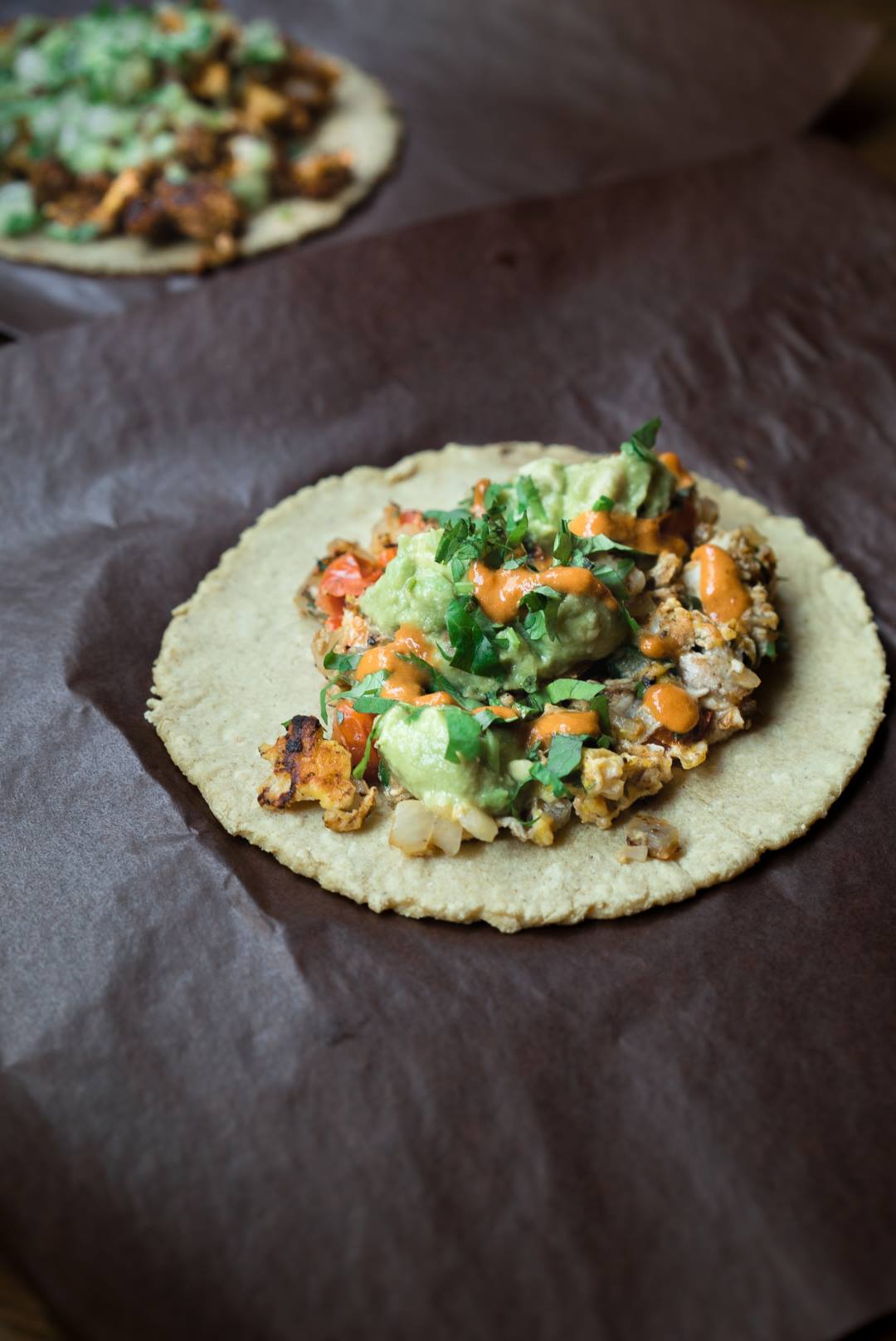 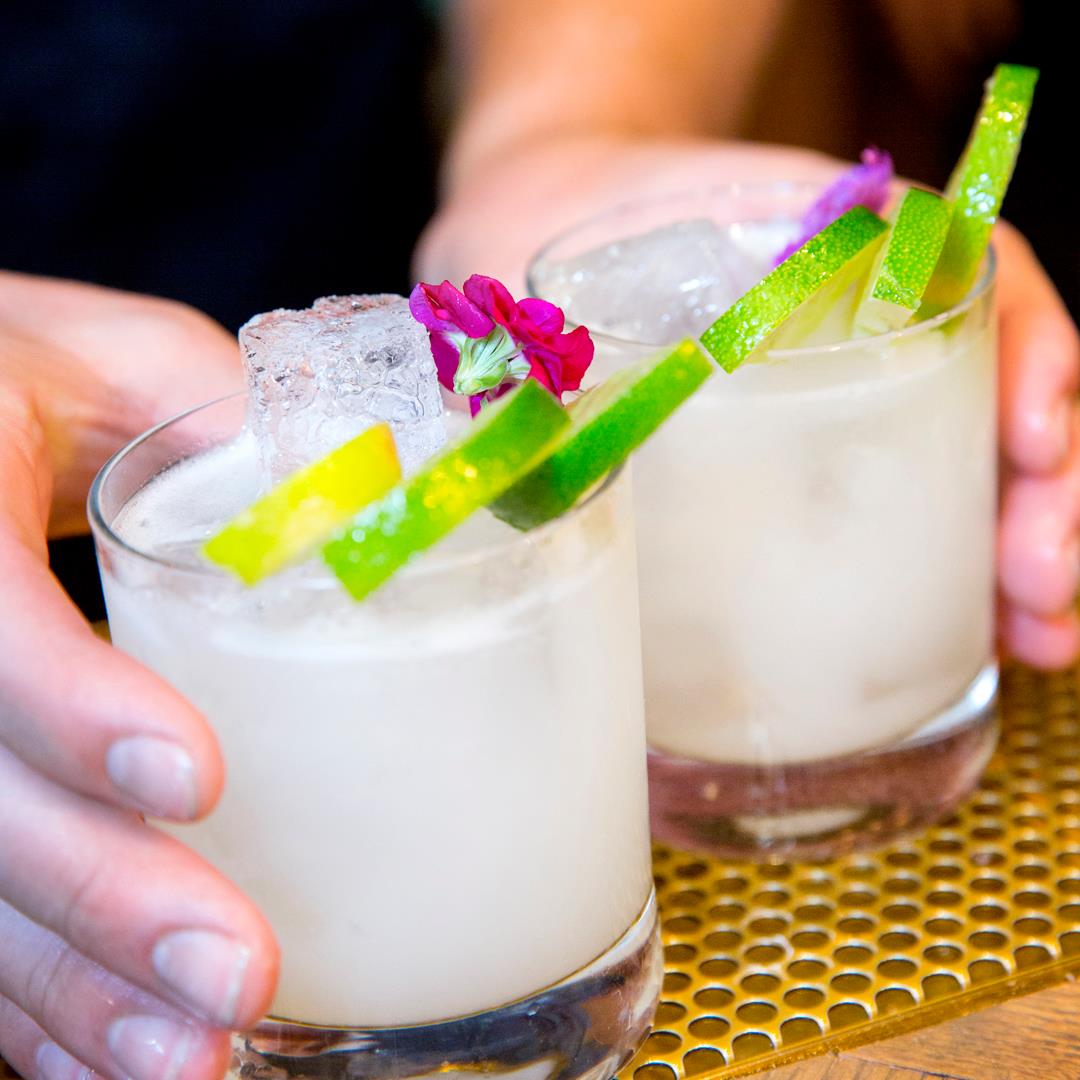 Cabo Shrimp Tacos, El Jefe’s Fajitas, and Ignacio’s Nachos are all on the menu for this multi-floor fiesta, not to mention tequila cocktails are the drink of the day with options like the Jalapeño Margarita and Mexico City Mule on offer. 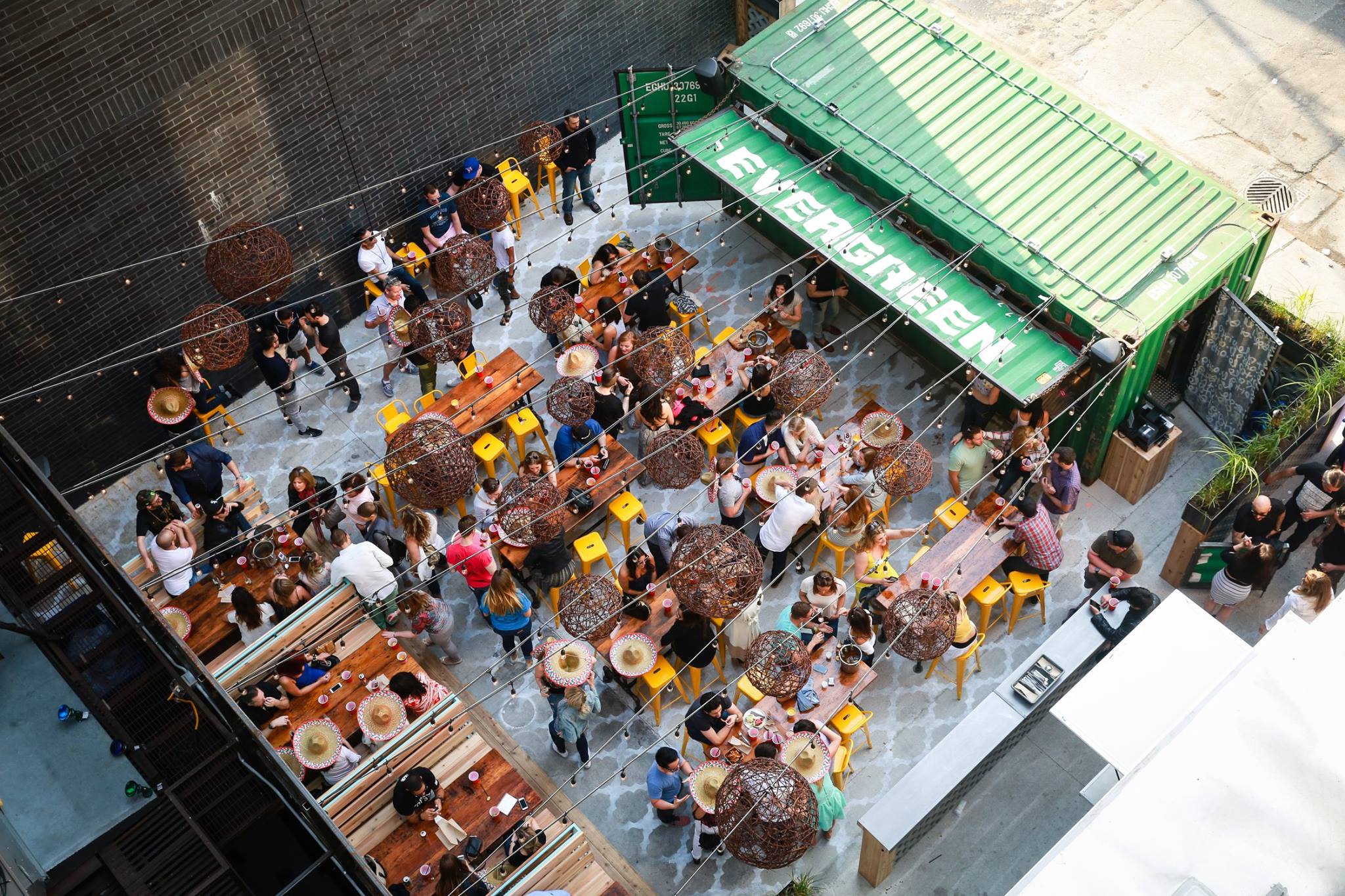 From noon until late night, this Mexican restaurant on King West celebrates Cinco de Mayo on the patio with tequila cocktail specials and Mexican entertainment all day.

When: May 5, from noon
Where: El Caballito, 220 King Street West, Toronto 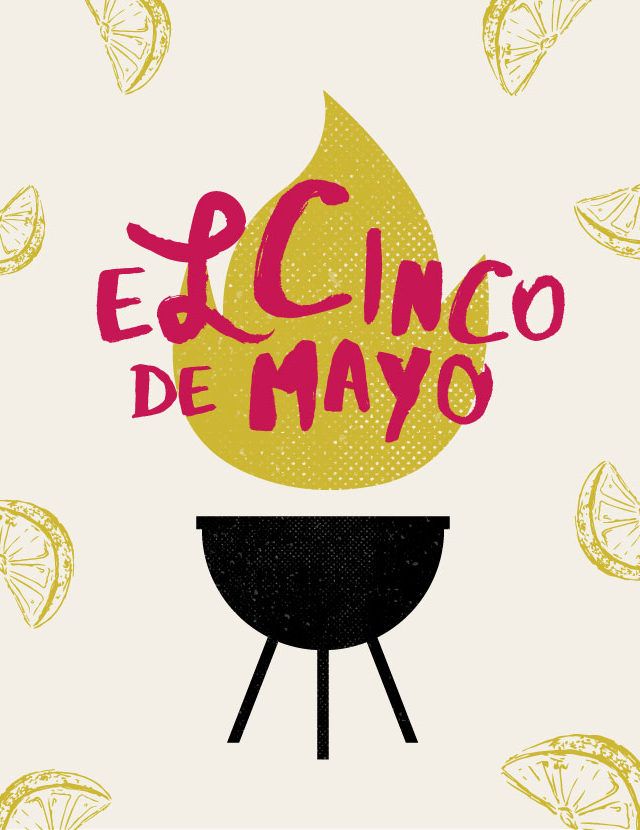 Soak up tequila and tacos, suds and smoked BBQ, and (hopefully) sun at this patio party. The restaurant adjacent to Big Rock Brewery is teaming up with Cherry Street Bar-B-Que for an afternoon of day drinking and party vibes. 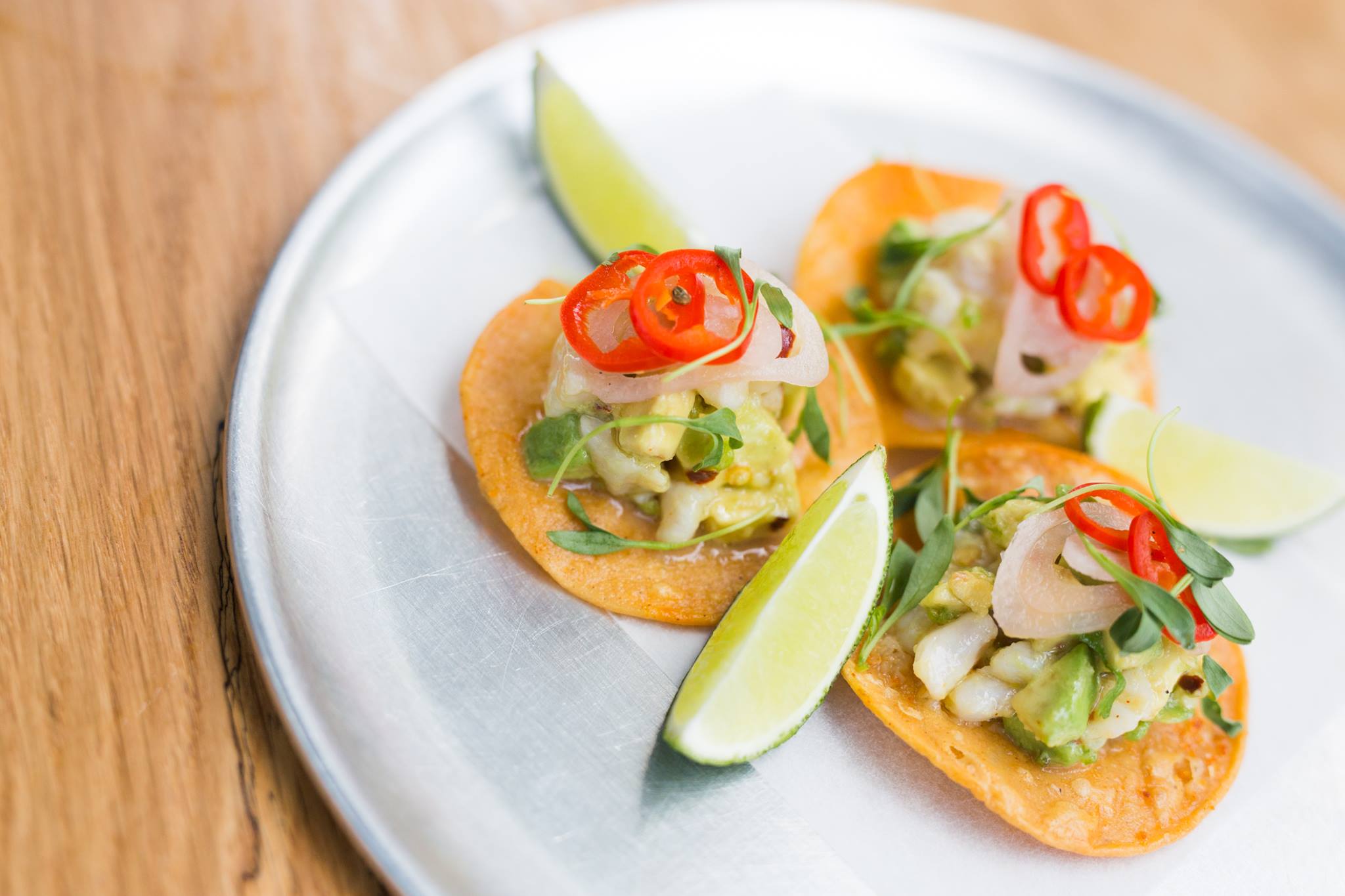 This Tex Mex spot in City Place hosts a party on their heated patio. Drink deals for the day include Casadores slushy margaritas, Dos Equis, and sangria! 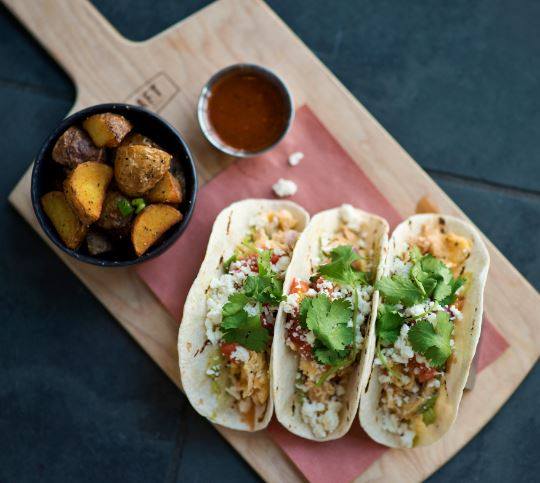 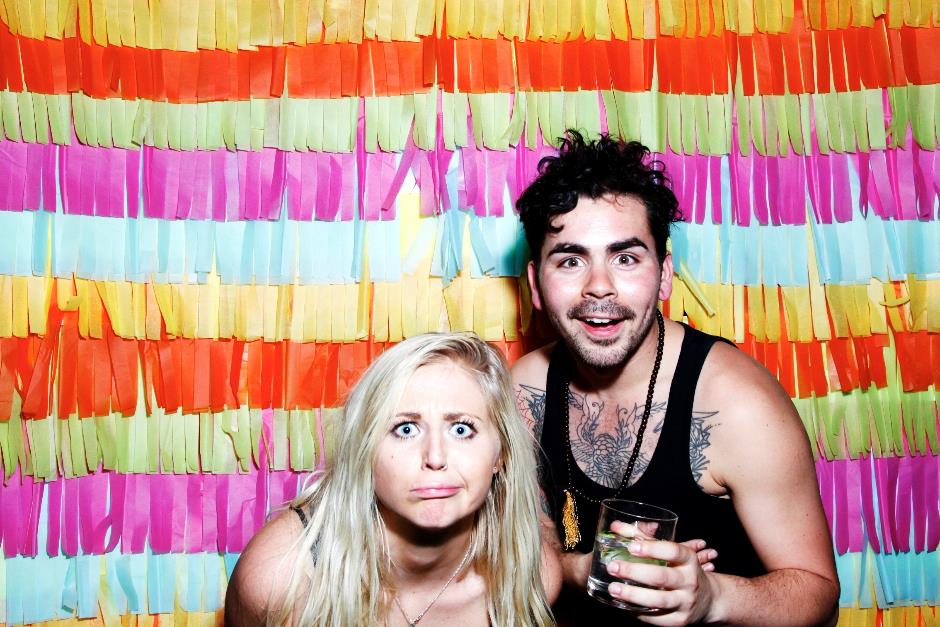 Celebrate Cuarto de Mayo for a good cause with Pilsners, tequila, margaritas, piñatas, and Cornhole for Queso, a tossing game the name of cheese.