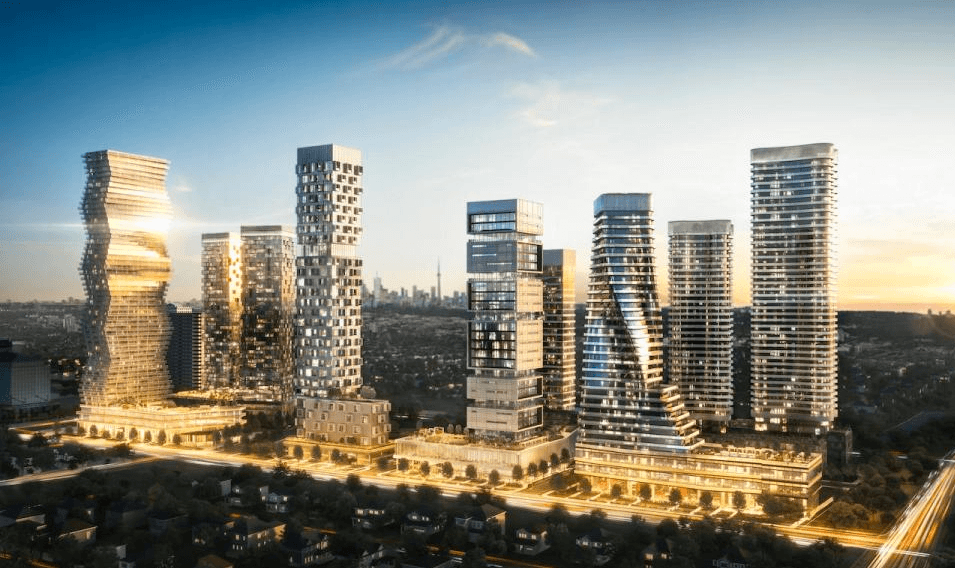 Earlier this week, Rogers Real Estate Development Limited, a private holding company owned by the Rogers family, announced how it will redefine the western edge of downtown Mississauga with a $1.5 billion development called M City.

M City will change the face of Mississauga with a master planned community that includes 10 towers across 15-acres (4.3 million sq. ft) and will also feature an additional two-acres of public parkland. The project is inspired by Mississauga’s own Downtown21 Master Plan.

The meticulously planned project has been in development since 2007, when Rogers Real Estate Development enlisted leading Canadian developer Urban Capital Property Group to manage the process of turning a long held family asset into a legacy community.

“Rogers has an enduring history with the City of Mississauga. We believe in the city and in the vision that was set forward in Downtown21,” says Rogers. “With the help of Urban Capital and our development team, we aim to contribute to the evolution of Mississauga’s downtown. M City will be anchored by iconic design, it will prioritize public spaces and parkland, and it will offer residents the best technology available now and into the future.” 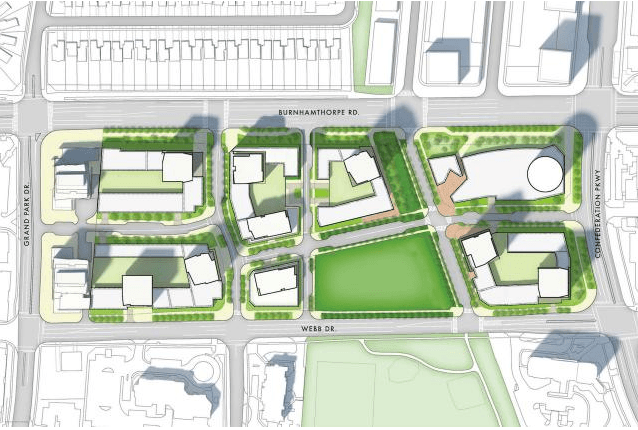 New York-based urban design firm Cooper Robertson was brought on board to design the framework for M City. Cooper Roberts on partner Donald Clinton was the lead designer on the project.

“Mississauga is off to a great start in establishing its downtown core. You have an identifiable eastern gateway with the Absolute Towers as well as some great public spaces in the area like Celebration Square, City Hall and the Living Arts Centre,” says Clinton. “The opportunity with M City was to define the western edge of downtown. That was our goal as we planned a walkable, sustainable mixed-use community that emphasizes the public realm.”

CORE Architects is an award-winning firm that has designed over 200 million square feet of residential development across North America and internationally. 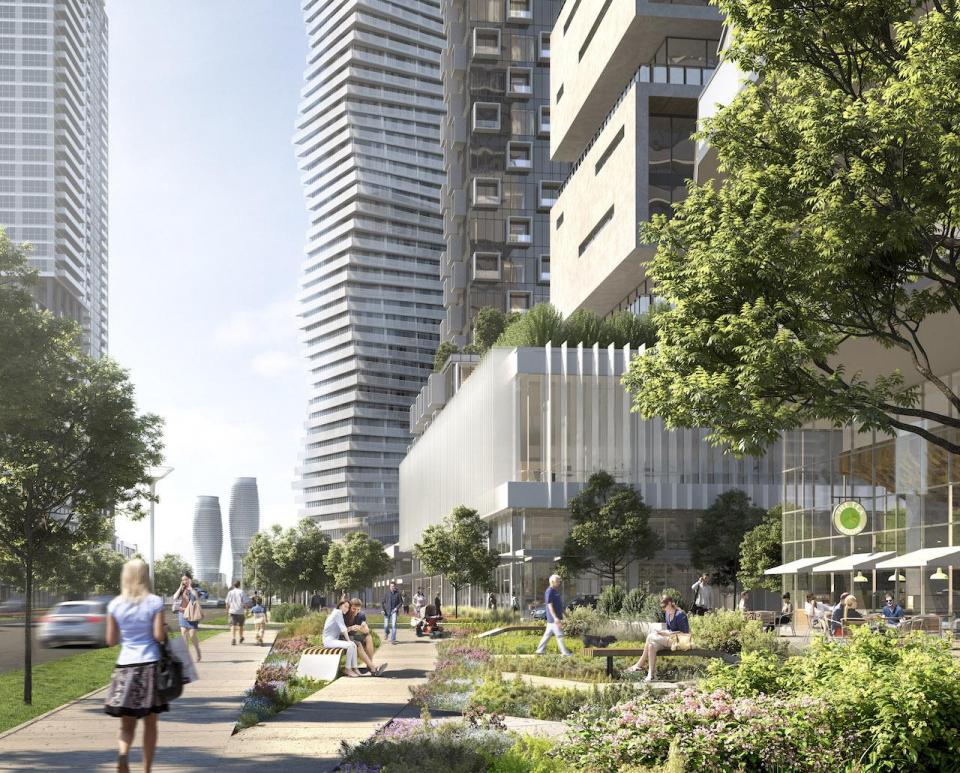 “CORE’s design is a stunning addition to Mississauga’s skyline. Not only does it dialogue with celebrated architecture on the eastern end of downtown, but just as important is the way it interacts with the immediate streetscape. A lot of attention has been placed on the podium and how M City connects with its surroundings,” adds Reeve.

Cecconi Simone has been retained to handle interiors. The award-winning firm is known for its sophisticated palate and will be designing suites, common areas and amenities that complement the unique architecture.