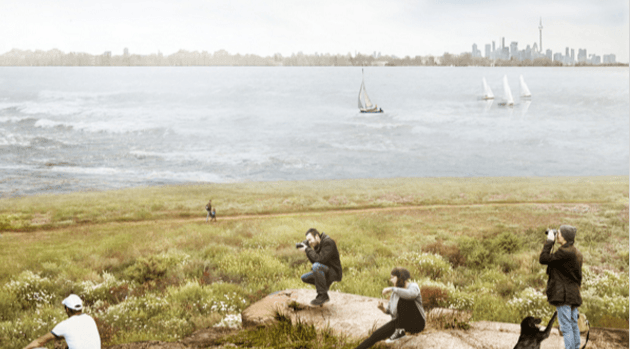 As the weather gets colder, you may not be thinking about the waterfront, but Mississauga has big plans – 300 acres big to be exact – for the Lake Ontario shoreline. 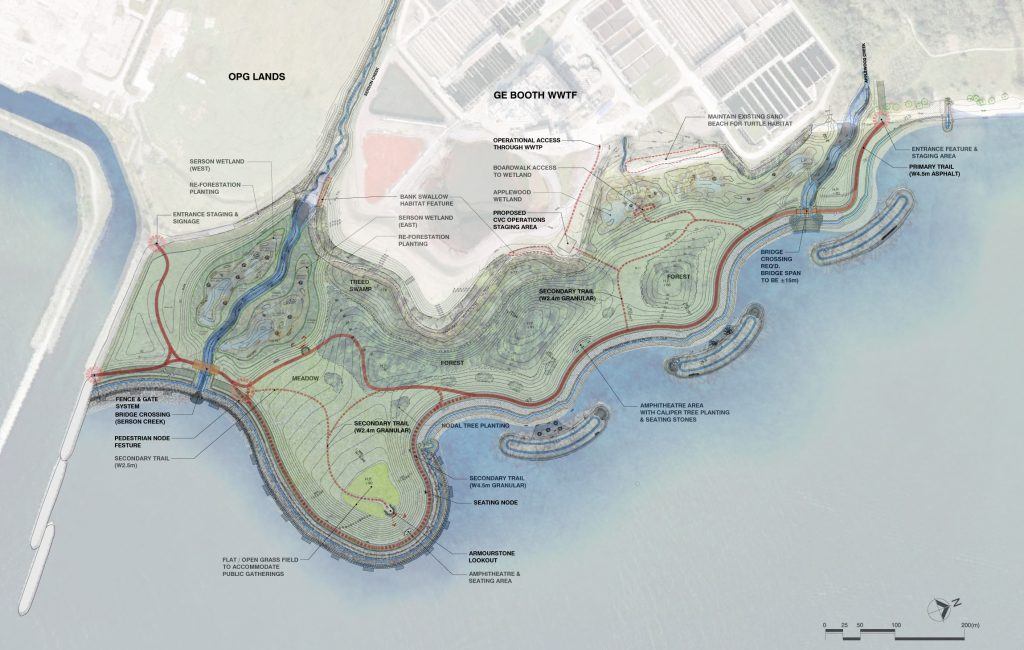 The currently degraded and inaccessible section of the shoreline will be transformed into a beautiful, naturalized conservation area. The space is slated to become a hotspot for wildlife migration and act as a green oasis in the heart of the city.

But don’t start rushing to the 905 just yet, the project is scheduled to take seven to ten years to complete.

Though, when completed, the park will yield a publicly accessible conservation area roughly 48 football fields in size with 1.5 kilometres of new shoreline, stretching from the old Lakeview generating station to the Toronto border at Marie Curtis Park. 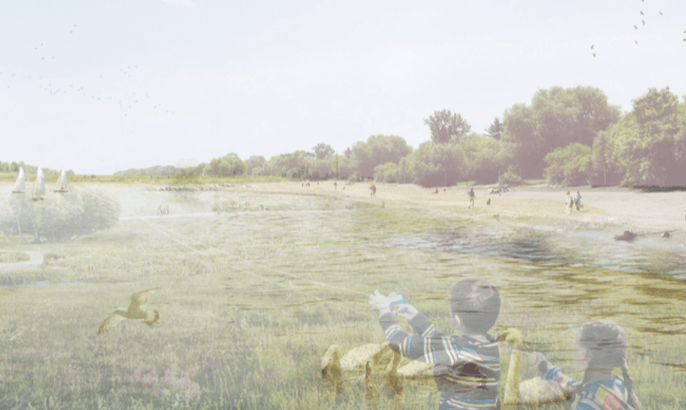 The Waterfront Trail will be rerouted along the newly created shoreline instead of its current inland path near Lakeshore Boulevard.

The new conservation area will be created using only clean fill from construction projects to build a new, healthier waterfront, revitalizing a degraded section of shoreline.

Currently, this area has some of the lowest numbers and species of fish along the entire Mississauga lakefront. There is little food, shelter or connected corridors to support the life requirements of plants and animals. The western Lake Ontario shoreline is a key stopover area for migrating birds, bats and insects.

The project received environmental assessment approval on May 27 2015, after a comprehensive community consultation process. The Lakeview Waterfront Connection is supported by the cities of Mississauga and Toronto and is in keeping with the sustainable principles of the Inspiration Lakeview Master Plan.