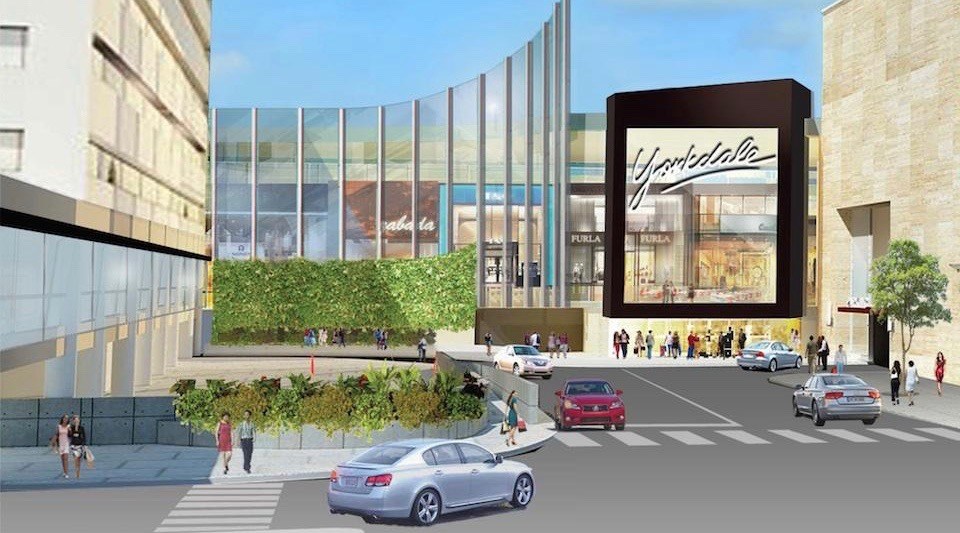 The newest wing will feature a 112,000 square foot corridor with approximately 30 stores that will be open to the public on Tuesday, October 18, 2016. The 188,000 square foot Nordstrom, Toronto’s second Nordstrom will open its doors that same week on October 21. 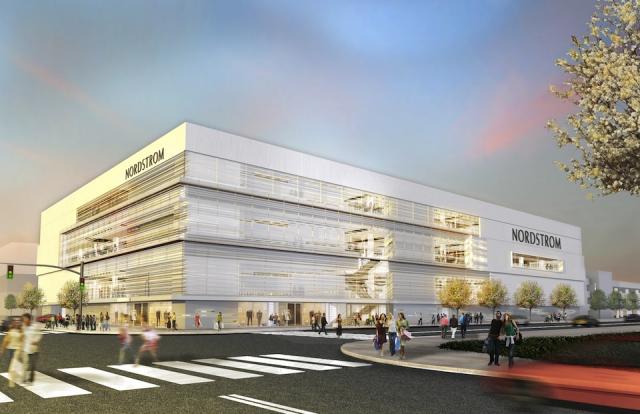 Yorkdale is one of Canada’s leading shopping destinations with the country’s highest sales per square foot – Vancouver’s Pacific Centre Mall is a close second. Many existing retailers experience some of their highest sales worldwide at their Yorkdale locations.

Following the October expansion, Restoration Hardware Toronto the Gallery will also be opening a 69,000 square foot, multi-level flagship location on the west side of the property, making it the largest Canadian location to date.

The holiday shopping scene at Yorkdale is about to get even crazier this year.