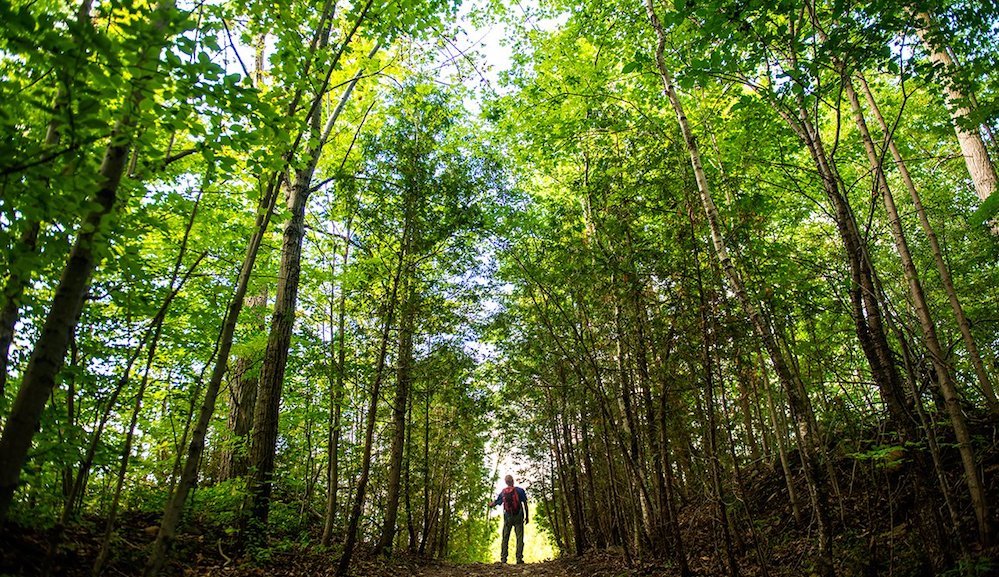 Although it doesn’t feel like it, it’s almost officially summer. And with the rising temperatures, comes the risk of Lyme disease in Ontario.

Toronto Public Health issued a reminder to the public to protect themselves against blacklegged tick bites, the only type of ticks found in the province that can transmit the disease-causing bacteria.

“Although we have seen an increase in tick populations in recent years, the overall risk of acquiring Lyme disease in Toronto is still considered low,” said Dr. Eileen de Villa, Toronto Medical Officer of Health. “Spending time outdoors is a great way to be active and stay healthy, but it’s important for everyone to know how to protect themselves against tick bites and to recognize the early signs or symptoms of Lyme disease.”

Generally, ticks are found in bushy or wooded areas with lots of leaves on the ground or where there are tall grasses, according to the city.

In wooded and bushy areas (particularly in eastern parts of Toronto) where blacklegged tick populations are considered established, Get Tick Smart signs have been posted to remind the public to take personal protective measures when enjoying the outdoors.

• Using insect repellents containing DEET or icaridin, which are safe and effective for avoiding tick bites.
• Wearing long pants and long sleeves. Light-coloured clothing may make ticks easier to spot.
• Searching your clothes and body when coming in from outdoors. Remember to also check your children and pets for ticks.
• Taking a shower to remove any ticks before they become attached.

If you find a tick on your body, it can be removed with fine-tipped tweezers by pulling the tick away from your skin gently but firmly. The prompt removal will help prevent infection, as the transmission of Lyme disease-causing bacteria usually requires an infected tick to be attached for at least 24 hours.