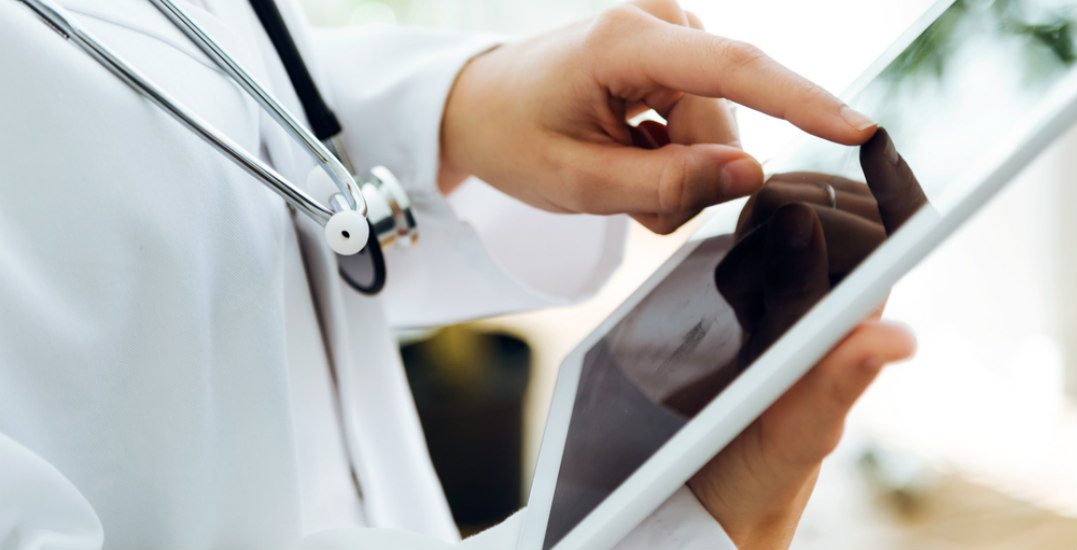 The Ford government is slashing $1-billion to Toronto Public Health over the next decade, according to the chair of the board.

Joe Cressy called the announcement “callous and short-sighted,” and said the cuts are taking effect immediately.

He said he learned of the cuts late in the afternoon on Thursday, and it appears to be a move to consolidate local public health units in the province.

“I say this without an ounce of exaggeration – because of today’s announced cuts – people will die. It’s not rhetoric — it’s a fact,” Cressy said.

In a statement, Mayor John Tory called the funding change a serious risk to the public health of the city.

“It is impossible not to see this as a targeted attack on the health of our entire city and, in particular, the health of Toronto’s most vulnerable people,” he said.

“It is inconceivable why the Ontario government would want to single out Toronto, Ontario’s capital and economic engine, for harsher treatment when we know a healthy city is a prosperous city.

The announcement comes on the same day the province announced funding to the library service would be cut by 50%.

Today, late in the afternoon on the day before a long weekend, the Provincial Government announced that they are cutting $1 billion to Toronto Public Health over the next 10 years, effective immediately. This announcement is callous, and it is short-sighted. Full statement here: pic.twitter.com/irafXaPJBT