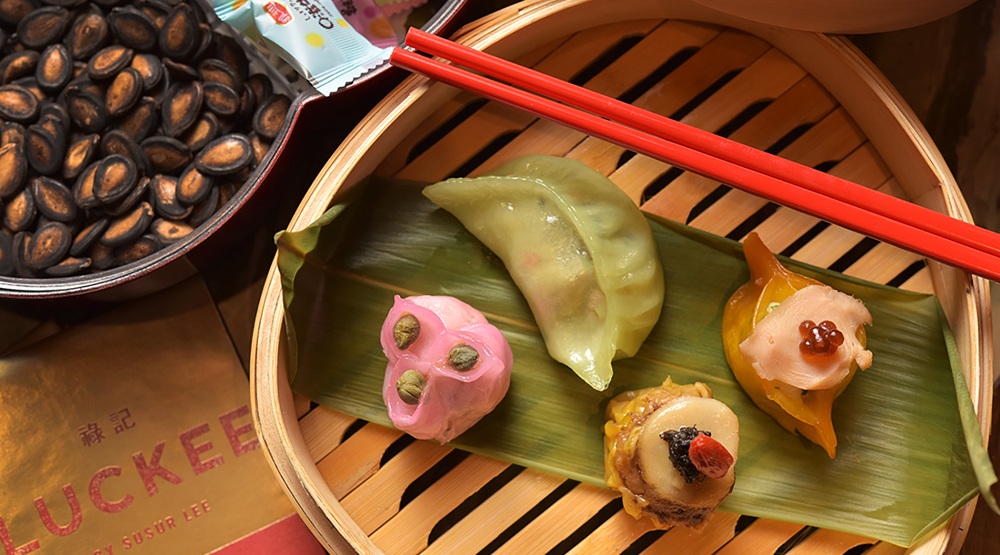 Lunar New Year’s festivities kick off on January 28 and there’s no shortage of places to celebrate The Year of The Rooster in Toronto.

In addition to these previously announced events, check out these festive feasts on offer for the special occasion. You’ll find everything from traditional dim sum spreads to new takes on the classics.

The Hainanese chicken joint teams up with Céilí Cottage for a Seafood Extravaganza. Reservations are being accepted now for the one-night only special offered on Saturday, January 28. The $65 menu promises a spread of South-East Asian seafood dishes along with fresh shucked oysters and whisky flights.

Ring in the Year of the Rooster with two prix-fixe dinner menus offered at chef Susur Lee’s downtown dim sum parlour between January 27 and February 9.

The Toronto hotel is hosting a Chinese New Year High Tea from January 22 to February 5. Sip on a selection of 75 premium teas while noshing on a tower of dumplings, steamed buns, egg tarts, and more.

Celebrate the Nyonya New Year on Wednesday, February 2with a special $45 menu at this Malaysian snack bar on Ossington. On the menu, prosperity slaw with salmon sashimi, crispy duck with mandarin pancakes, lobster lo mein, and more.