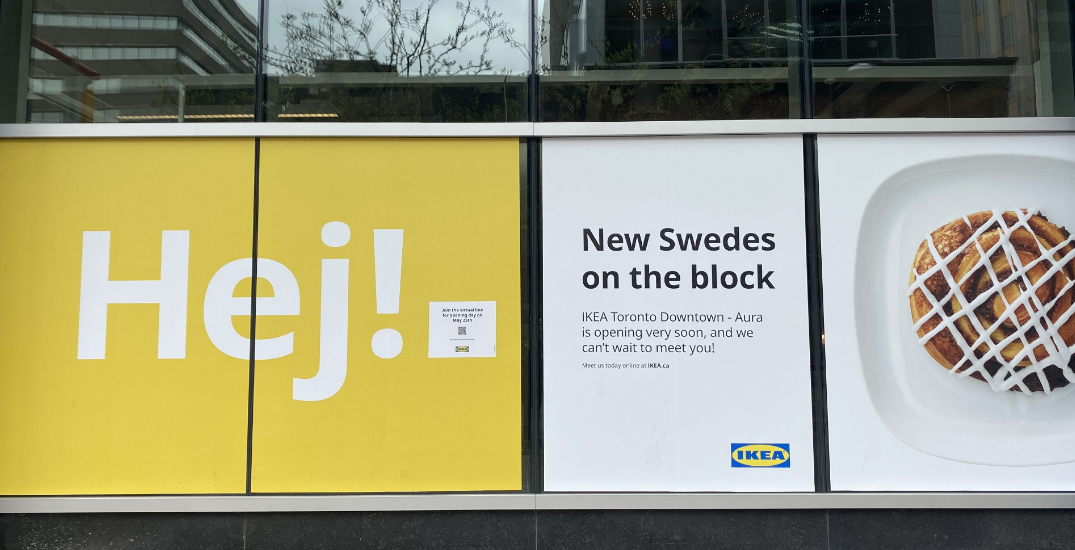 Ikea’s first downtown Toronto store will finally open next week, bringing its famous flat-pack furniture and Swedish delicacies into the heart of the city.

The store is the first of its kind in Canada and focuses on small-space living solutions for condo-dwelling Torontonians.

Located inside the Aura Shopping Centre, the layout deviates from the Ikea norm—rather than having a dedicated showroom and a separate marketplace, the downtown location unites the two. You’ll find sections of inspiration—a kitchen modelled after one of the condos in the tower above or a 400-square-foot studio—with the products located nearby.

You’d never guess that the downtown store is four to five times smaller than the average suburbs-based Ikea. In true Swedish style, every inch of space is maximized and the flow through the store is seamless. There are also windows on both floors, a rarity for the chain.

Where space is lost, though, is behind the scenes. The store doesn’t have an expansive warehouse, so larger furniture items won’t be available for same-day pick-up. But you won’t have to wait long for your Ludvigs — next-day pick-up is available in-store as is home delivery. There are also more than a dozen pickup locations around the city.

The Swedish Deli will open earlier each day than the store, making it a perfect place to grab your morning coffee and a cinnamon bun. Staff told Daily Hive they’re hoping it becomes a new lunch staple for the neighbourhood.

“There was a missing link between online shopping and our stores,” an Ikea staff member said. “This is it. This new concept is really geared towards the people of Toronto and their specific needs. We’re really proud of the store and we can’t wait to open our doors.”

Ikea Toronto Downtown – Aura will officially open on Wednesday, May 25. 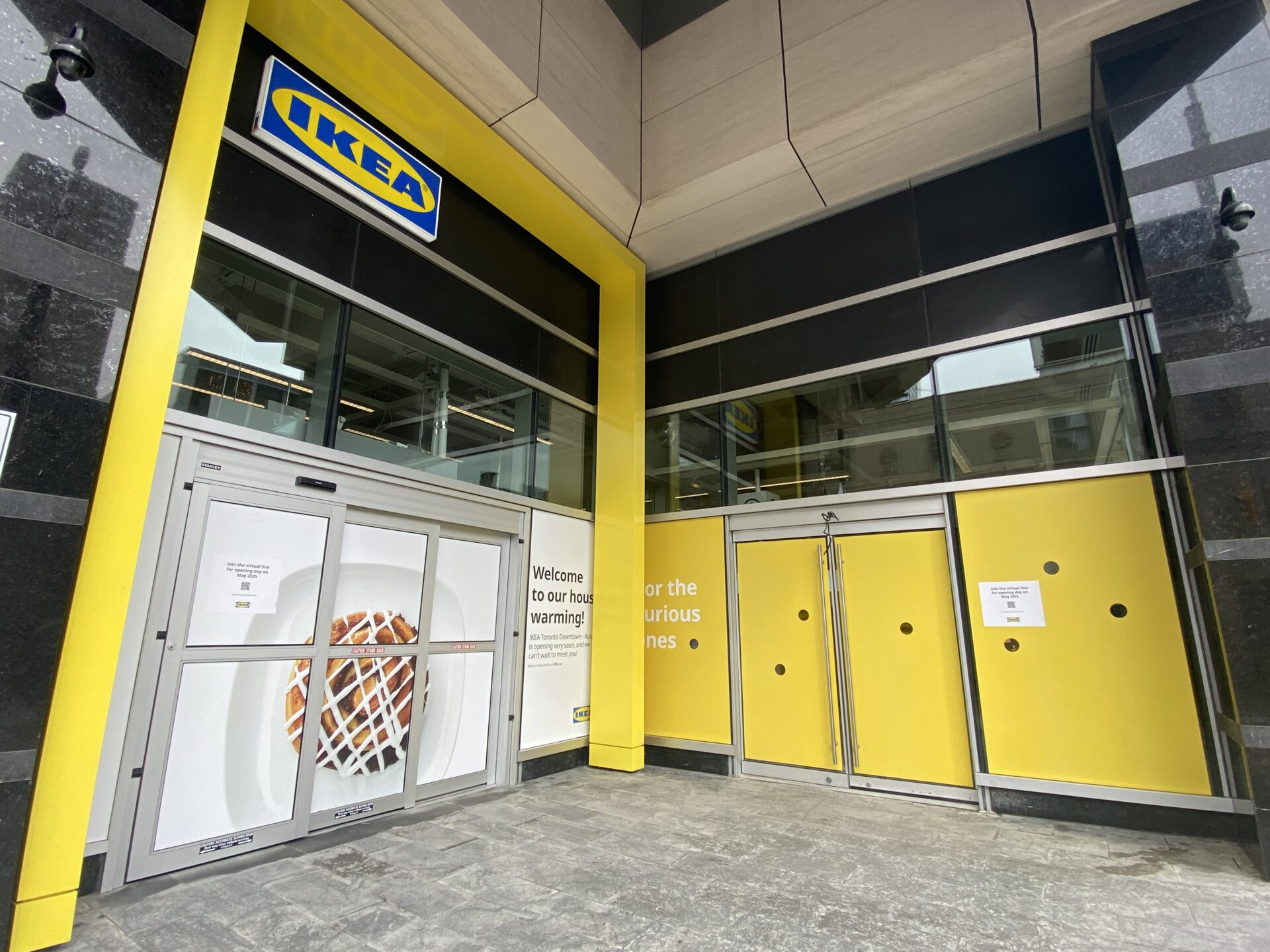 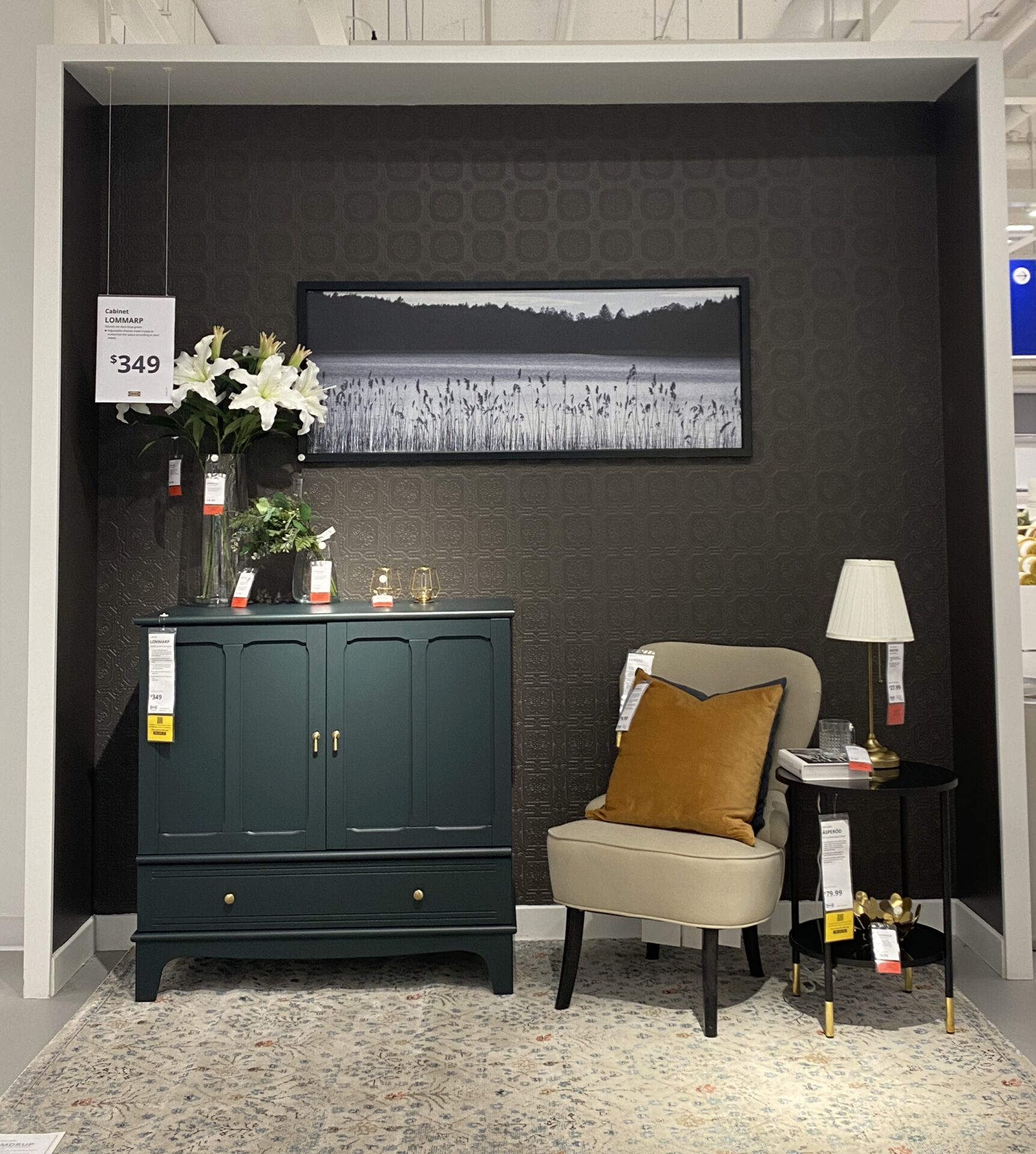 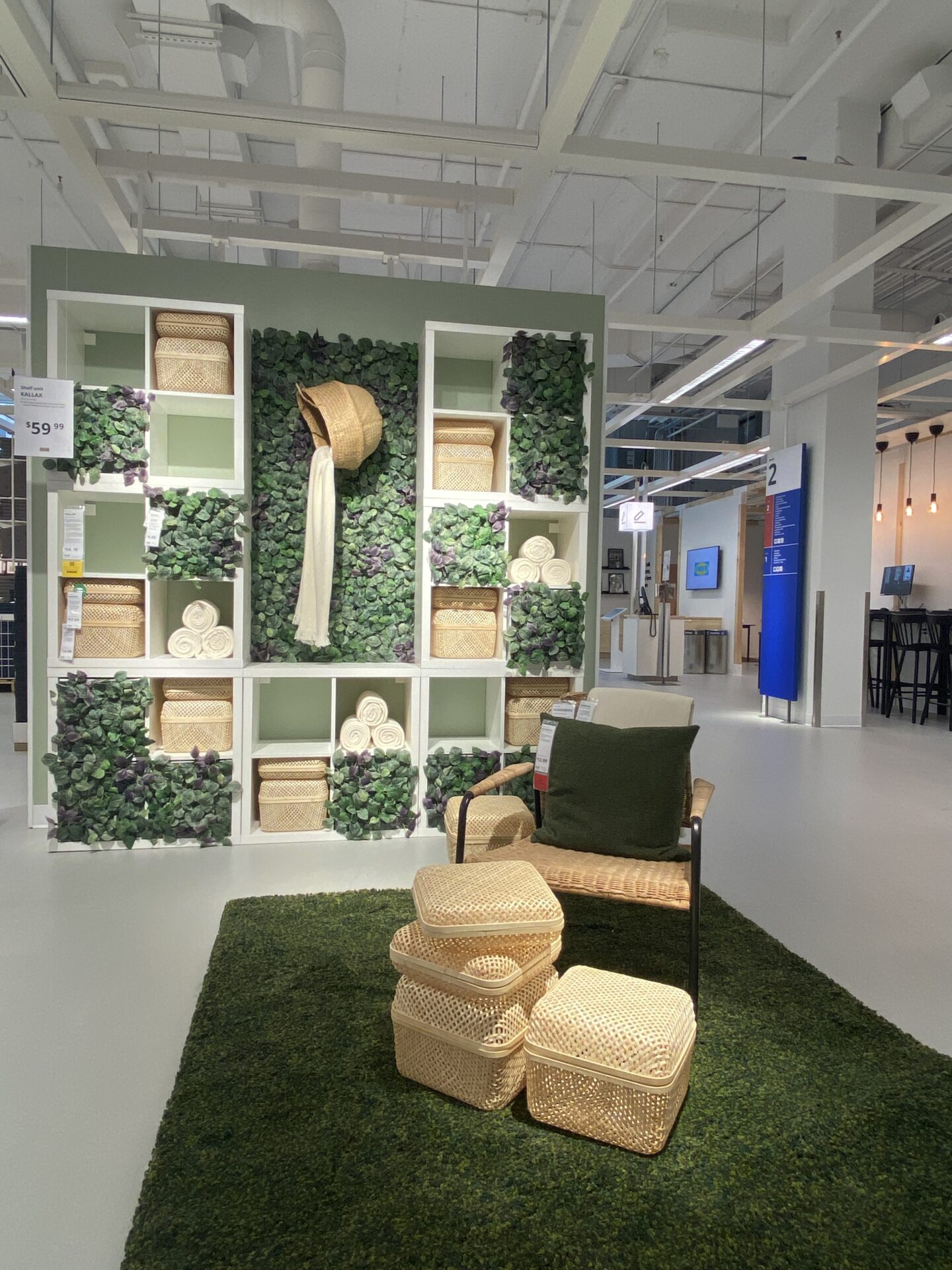 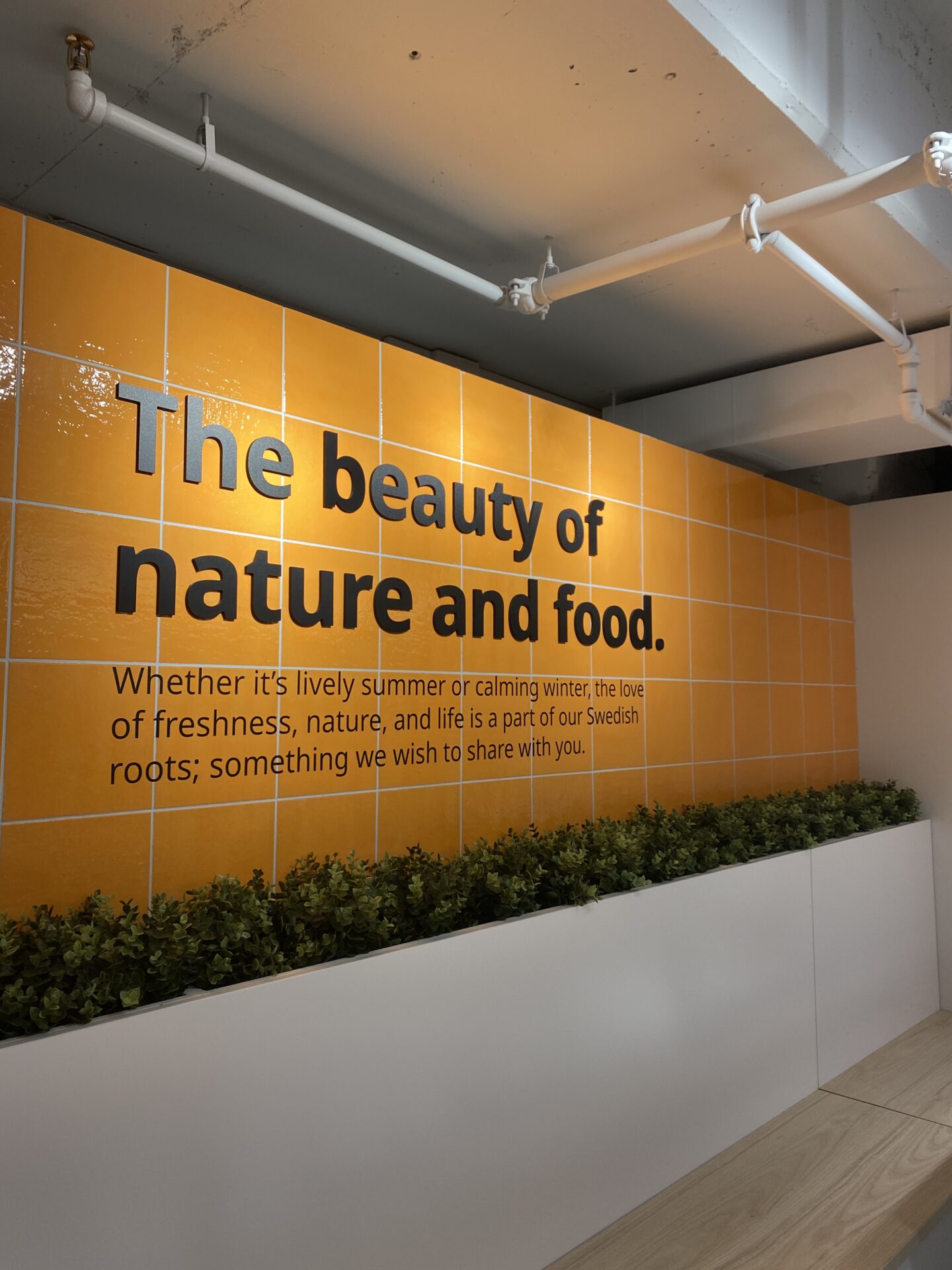 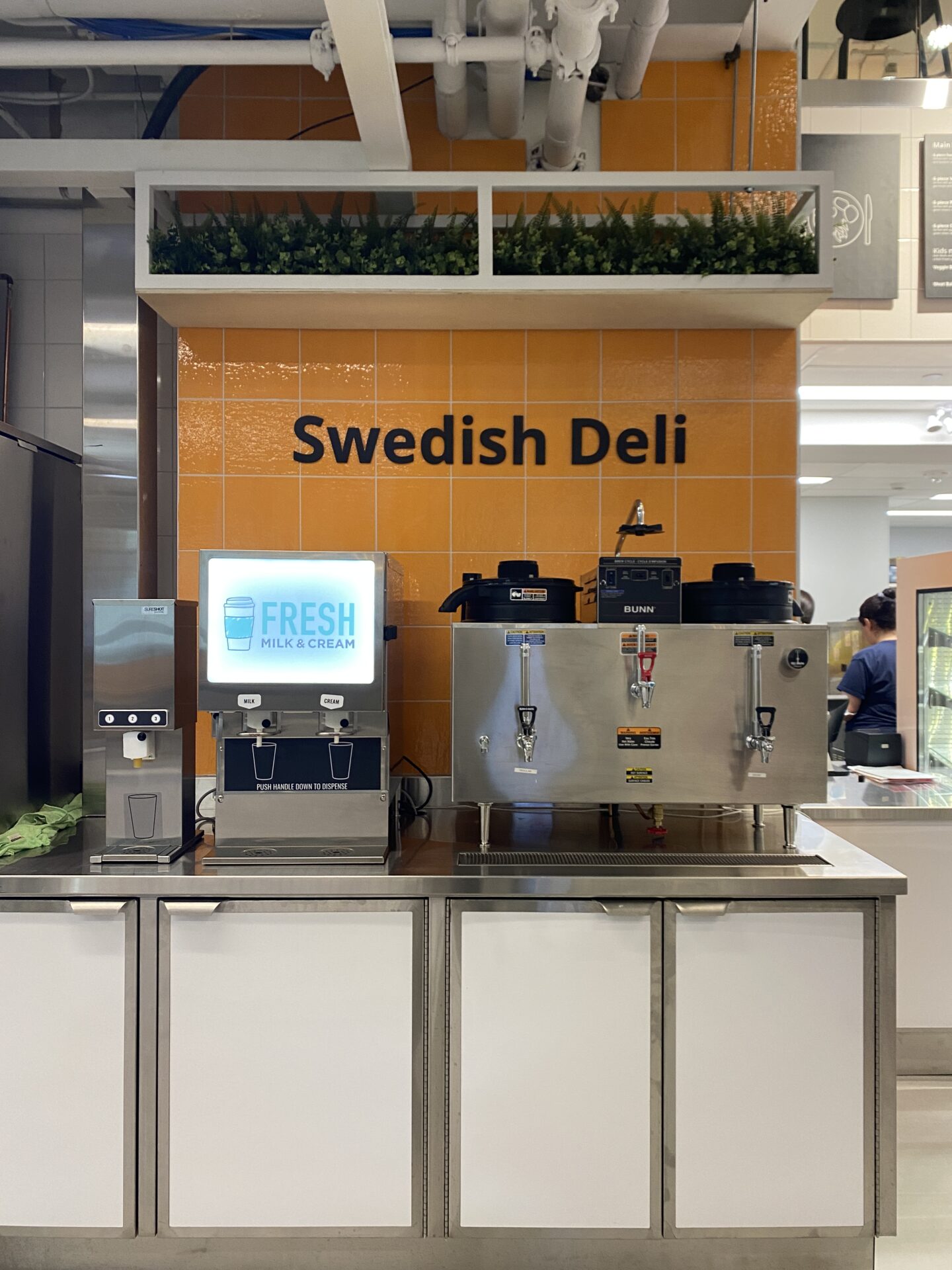 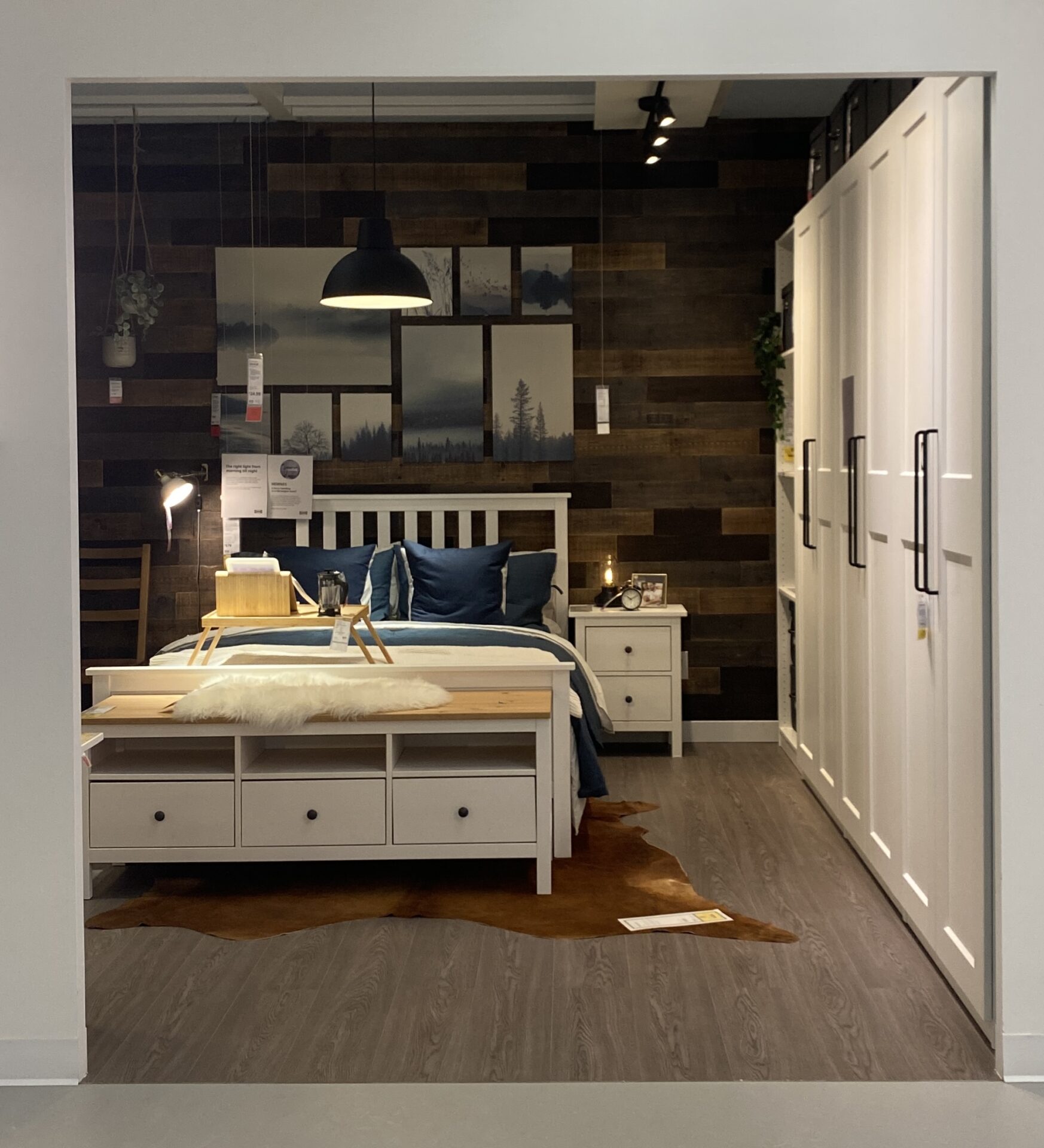 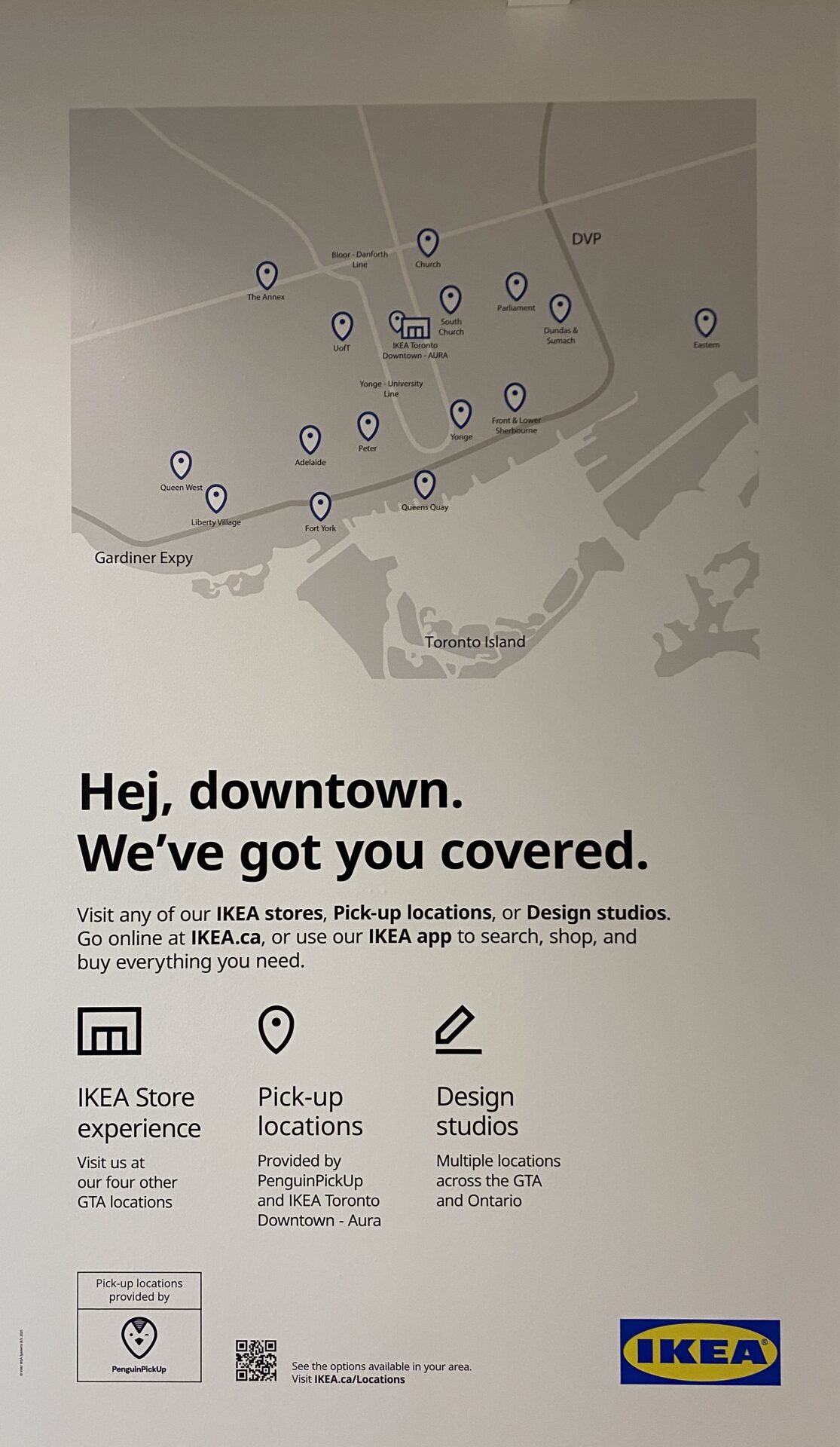