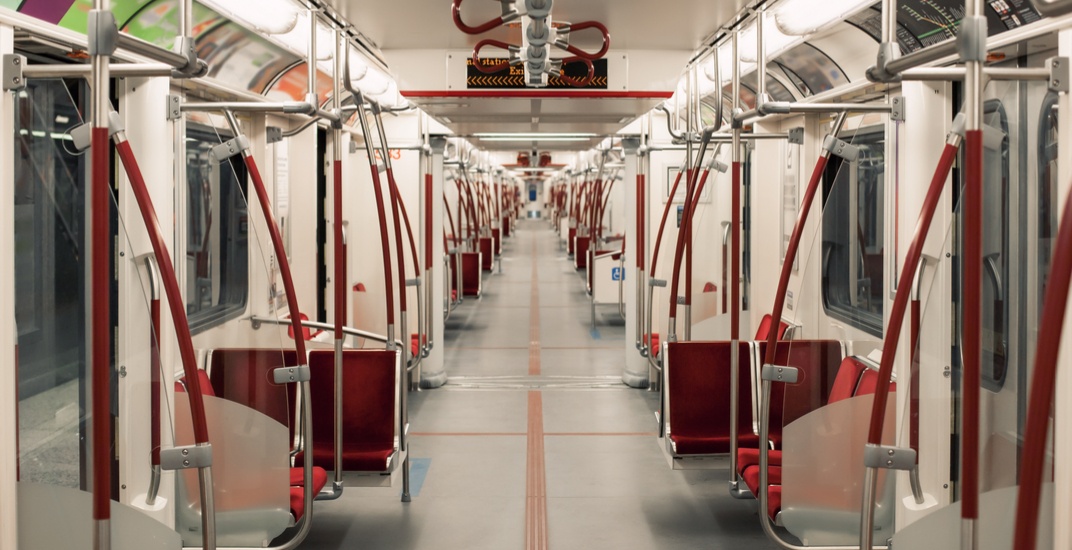 A portion of Line 1 will be closed this weekend as Metrolinx crews continue to work on the Eglinton Crosstown LRT.

On October 19 and 20, trains will not be running between Lawrence and St. Clair subway stations. Shuttle buses will be running regularly along Yonge Street, stopping at each station along the route.

TTC staff will be direct customers to shuttle loading and offloading locations, which will vary.

Wheel-Trans will be available upon request from any station throughout the weekend. The 97 Yonge Bus and the University side of Line 1 will also be available as alternative routes during the closure.

As Lawrence Station is not yet accessible, those requiring an accessible connection can use York Mills Station instead.

Line 1: This weekend, there will be no subway service between Lawrence and St Clair due to construction on the Eglinton Crosstown LRT. Shuttle buses will run. pic.twitter.com/3IuNmXevk6

While trains won’t run, stations will remain open for fare sales and access to surface routes.

For the most up-to-date information on service, you can keep an eye on the TTC Notices Twitter page.