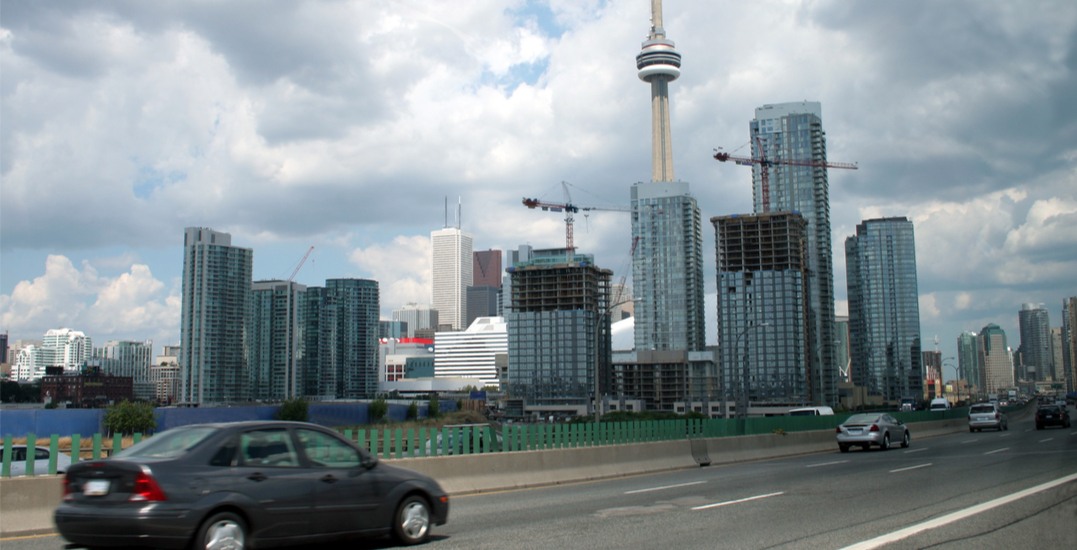 The Gardiner Expressway’s westbound Sherbourne/Jarvis off-ramp will be closed until next spring.

According to a release from the City of Toronto, starting this Friday, October 4 at 11:59 pm, it will begin major construction to replace the ramp as the next phase of work to rehabilitate the expressway between Jarvis and Cherry Streets.

The westbound Gardiner Expressway will be reduced to two lanes from the Don Valley Parkway to just west of the Sherbourne/Jarvis off-ramp from 10 pm on Friday, October 4 to 5 am on October 5 to facilitate workers safety setting up the work zone.

During the construction period, drivers will need to consider alternative routes such as the westbound Gardiner Expressway Yonge-Bay-York off-ramp or the southbound Don Valley Parkway ramp to Richmond Street.

The city said that crews will work mostly around-the-clock on a 24/7 basis to accelerate the project and reduce the length of construction.

The majority of the most disruptive work should be completed by 11 pm most days, however, “in some instances disruptive work must be performed overnight for the safety of crews and the travelling public.”

The next phase of construction will also begin this month to replace the north half of the concrete deck and steel girders of the Gardiner Expressway between Jarvis and Cherry Streets.

During this construction, the Gardiner Expressway will be reduced to two lanes in each direction between York Street and the Don Valley Parkway. The city said more details about this work will be available soon.