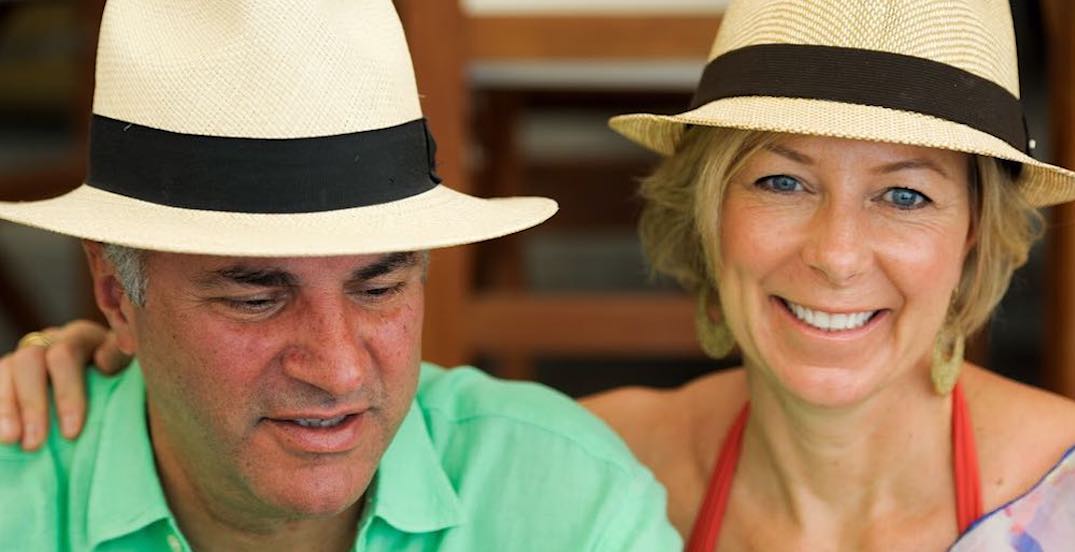 Linda O’Leary, the wife of Canadian businessman and television personality Kevin O’Leary, will no longer face jail time in connection to a boat crash that left two dead in Muskoka this summer.

Linda was driving a boat when it collided with another vessel, killing two and injuring three others on Lake Joseph in Seguin, Ontario, this past August.

O’Leary was charged under the Canada Shipping Act with the careless operation of a vessel, according to reports.

However, federal prosecutors have since said they were wrong about the penalty O’Leary could face if she’s convicted of the Canada Shipping Act charge that stems from the crash.

The Public Prosecution Service of Canada (PPSC) told Daily Hive in an email statement it has since “reconsidered” its position on the maximum penalty in light of the Canada Shipping Act and its regulations.

The PPSC said it’s “of the opinion that the maximum applicable penalty for a pleasure craft’s contravention of s. 1007 of the Small Vessel Regulations is $10,000.”

According to the PPSC’s website, the penalty for this offence could include a $1 million fine or 18-months in jail if convicted.

“After careful review of the act, the Crown determined that the PPSC’s initial position on maximum allowable penalties was not accurate,” said the PPSC.

O’Leary is accused in the crash that happened around 11:30 pm on August 24, killing a 64-year-old man from Florida and a 48-year-old woman from Uxbridge, ON.

The driver of the other boat has also been charged.