A baby is in “very serious condition” and 2 adult women are suffering serious injuries following a hit-and-run in Scarborough on Sunday morning.

According to Toronto Police, on October 13, at approximately 10:48 am, they received a report of a collision in the Ellesmere Road and Pharmacy Avenue area.

It is reported that a grey 2015 Dodge Journey, with Ontario licence plate ANXC 265, was travelling eastbound on Ellesmere Road, approaching Pharmacy Avenue.

The driver of the vehicle allegedly drove past a few stopped cars, and failed to stop for the red light at the intersection.

The Dodge Journey then crossed the intersection, mounted the sidewalk, and hit the pedestrians including the baby.

Police say the driver of the vehicle stopped on the sidewalk just east of where the pedestrians were struck.

It’s alleged that two occupants exited the Dodge Journey and walked around briefly. 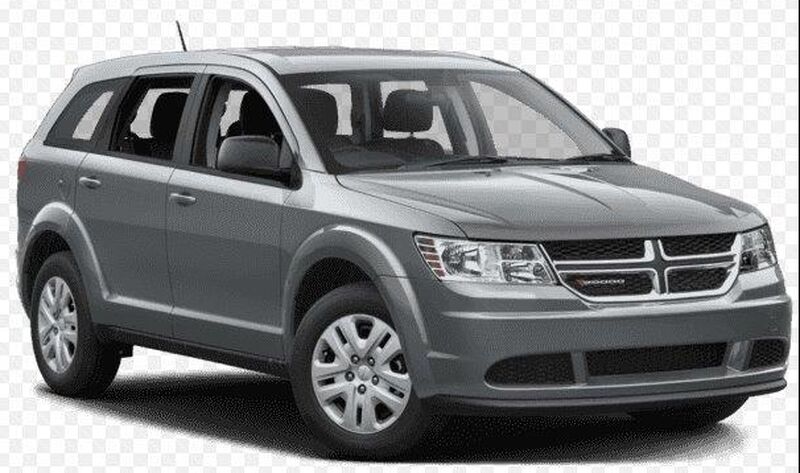 As a result of the impact from the accident, the front licence plate of the Dodge Journey became dislodged from the vehicle and was left at the scene.

According to police, the following three persons of interest are, Cory Munroe, 49, Derek Desousa,34 and Amanda Rioux, 30.

All three are from Toronto.

The investigation is on-going.

In response to the accident, Toronto Mayor John Tory said he supports an increase in penalties for drivers involved in collisions with pedestrians.

“This is an absolute tragedy,” said Tory on Sunday. “I hope police find those responsible and they are held responsible. I fully support an increase in penalties for those involved in collisions with pedestrians and even steeper consequences for those who flee the scene.”

If anyone witnessed this collision, has dash-cam or video footage, or any knowledge pertaining to the persons of interest, please contact Traffic Services at 416-808-1900, Crime Stoppers anonymously at 416-222-TIPS (8477), online, or text TOR and your message to CRIMES (274637).