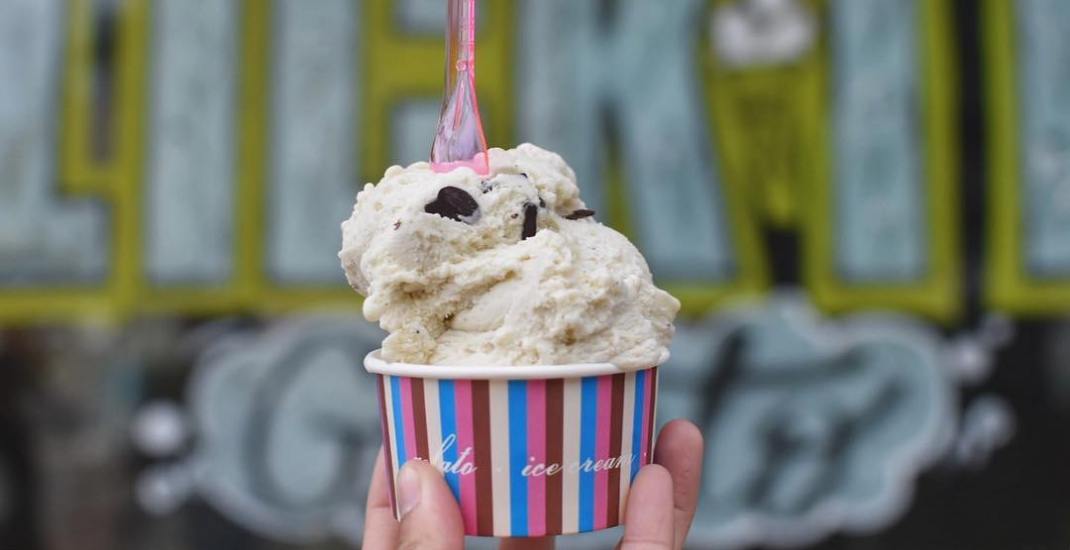 Lick It Gelato has opened a new location.

The gelateria first established on Queens Quay at Toronto’s Harbourfront Centre has already established itself as a popular destination for dozens of artisan flavours of gelato, sorbetto, and frozen Greek yogurts.

The gelato shop has now opened a second outpost in The Beach(es), taking over the former address of Bud’s Coffee Bar.

The new Lick It location joins an influx of new frozen treats purveyors in the area including vegan soft serve pop-up The Chufa Co. and Brett’s Ice Cream, all competing for a similar clientele.