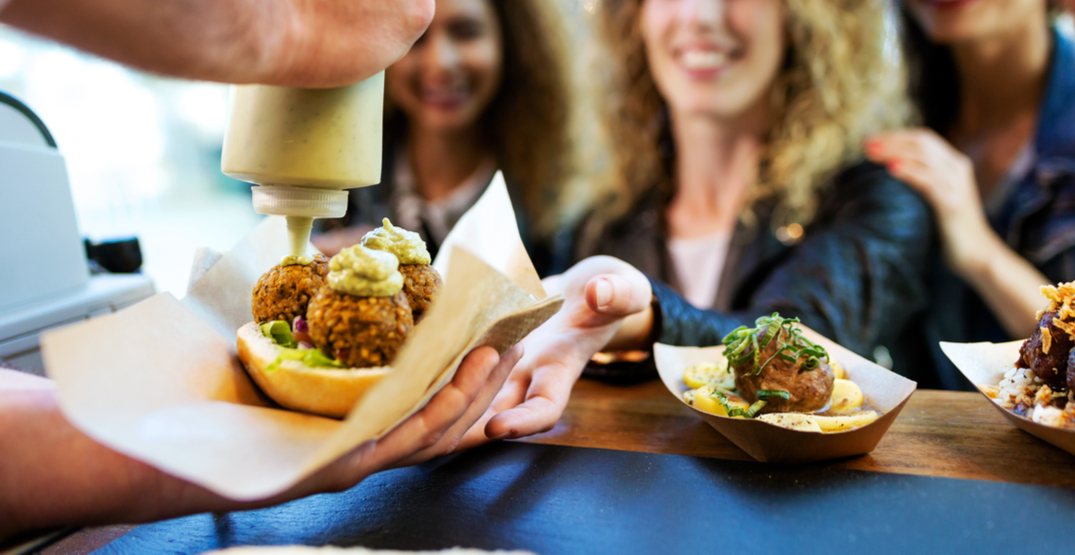 The Annex Food Hall is taking over the former Bloor Superfresh space.

Details are still scarce about the incoming food hall going in on Bloor Street at Dalton Road but recent social media posts tease that an opening should be expected this fall.
Similar to Toronto’s Chef’s Assembly Hall, we expect the former grocery store to be populated by a variety of food purveyors. While the line-up of vendors is still TBA, we already know that Eat BKK, the Thai Kitchen known for its menu of Bangkok-style street foods is among the eight food vendors involved.