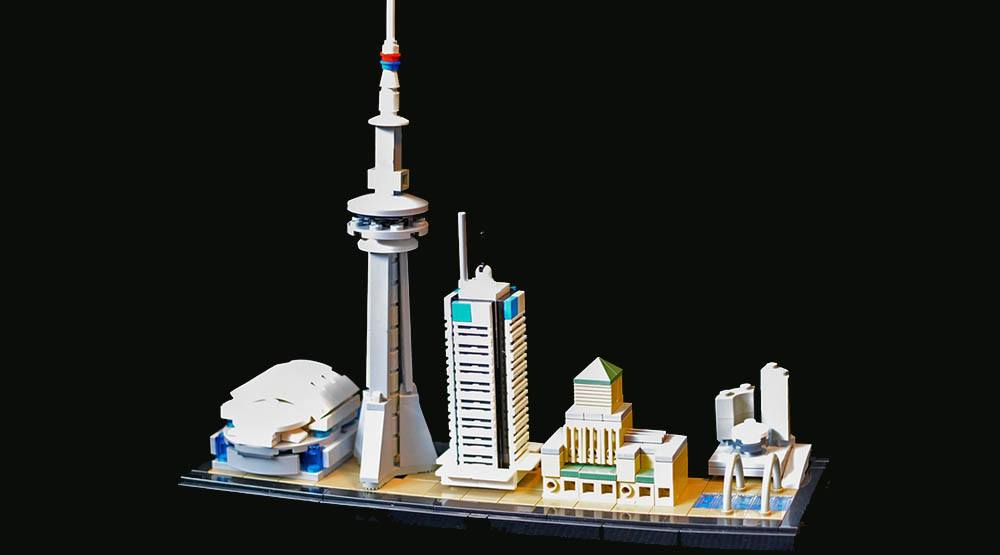 Toronto’s got a distinct skyline, there’s no question about it.

And now, the landmarks that make up the silhouette of the city have the chance to be immortalized in everyone’s favourite childhood building blocks: LEGO.

LEGO IDEAS is an initiative by LEGO that allows fans to submit original artwork concepts to the website to be seen by other LEGO-lovers around the world.

If a submission receives 10,000 “likes,” plus approval from the LEGO review board, it has the opportunity to become a legitimate LEGO set.

One creator shared a submission that shows major Toronto landmarks made out of the building blocks, including the CN Tower, Rogers Centre and City Hall.

And the set is already on the road to approval, with Mayor John Tory publicly offering his support on Twitter.

A very fun initiative to have @Lego_Group produce a LEGO set of Toronto architectural landmarks. Take a look at the set and vote for this idea at https://t.co/18vP98CwXW. pic.twitter.com/4RQh4L5EoH

Check out the sweet creation for yourself. 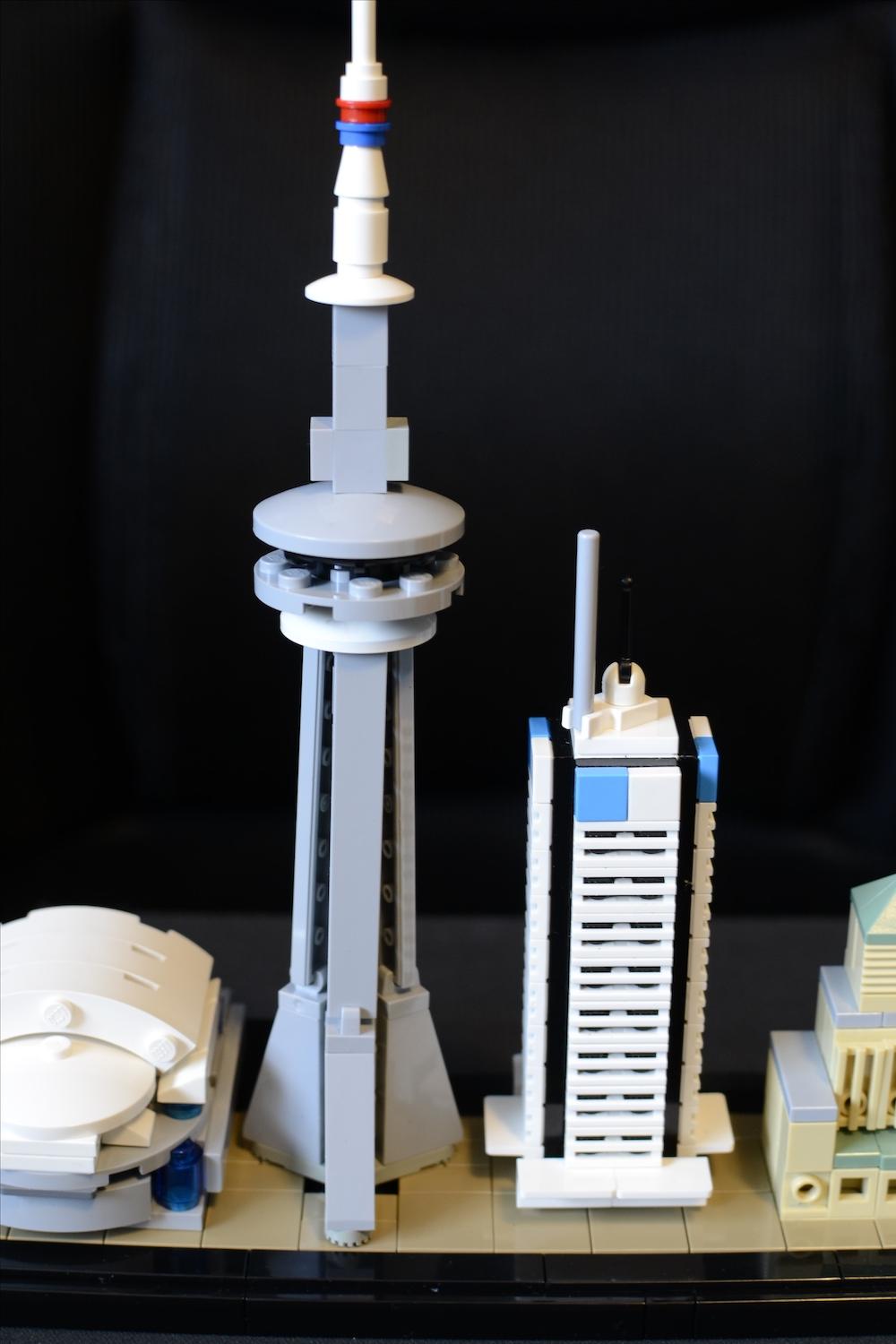 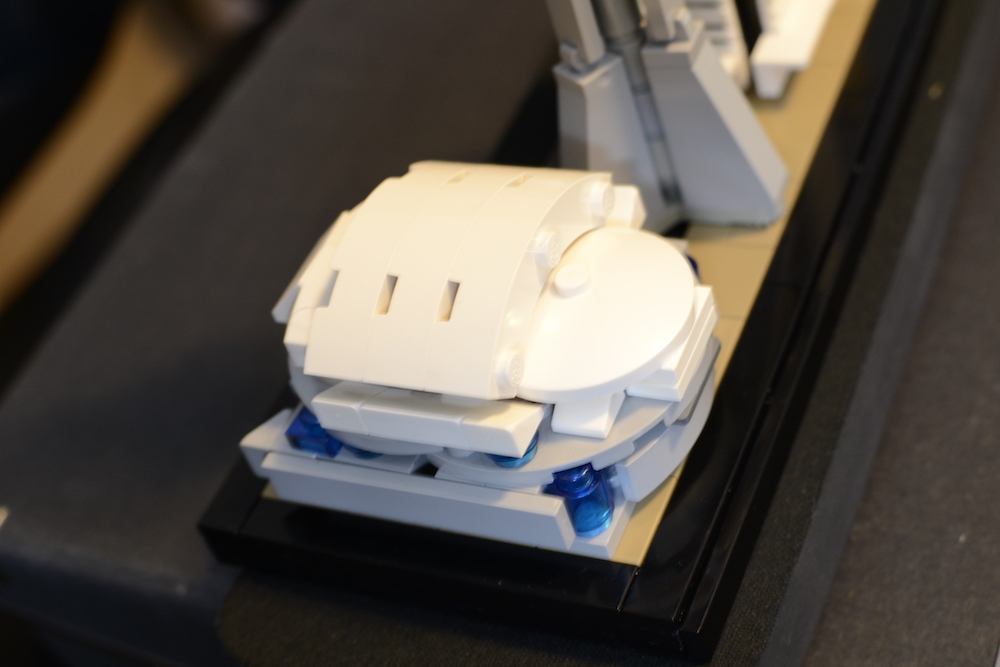 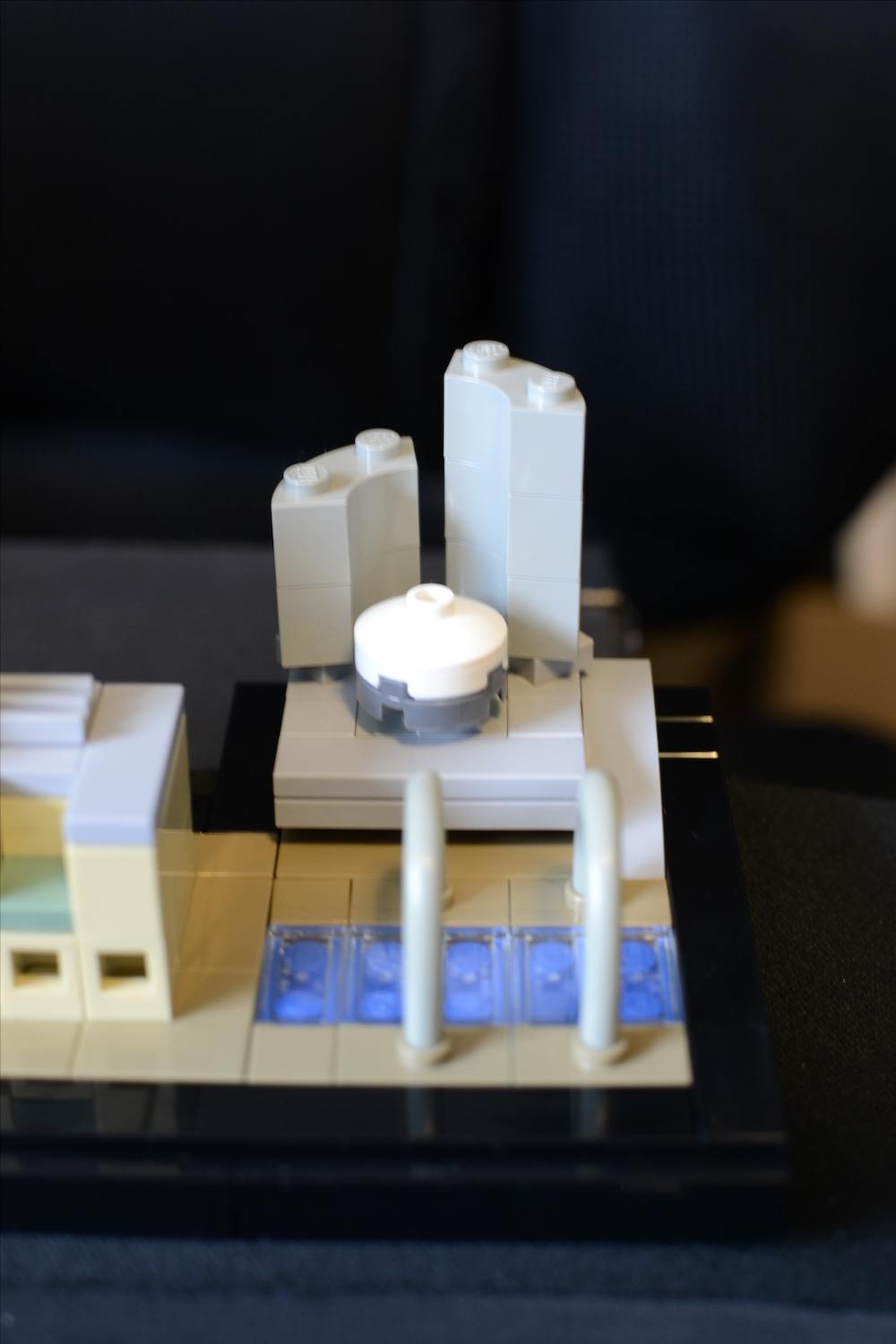 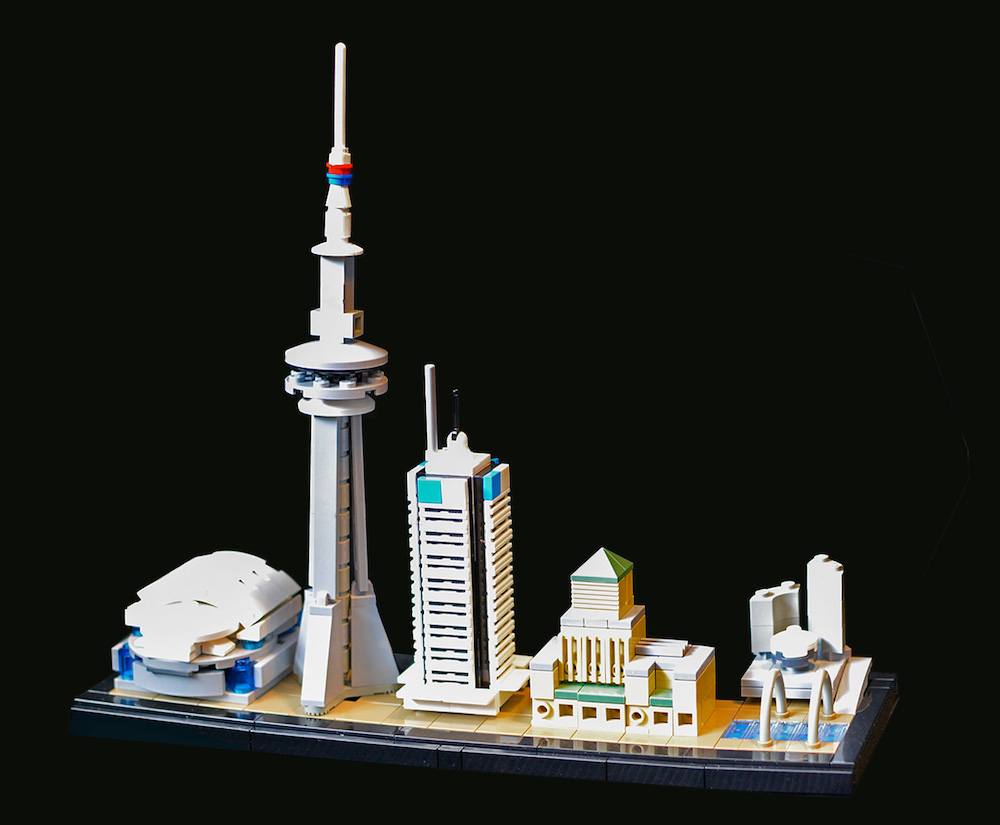