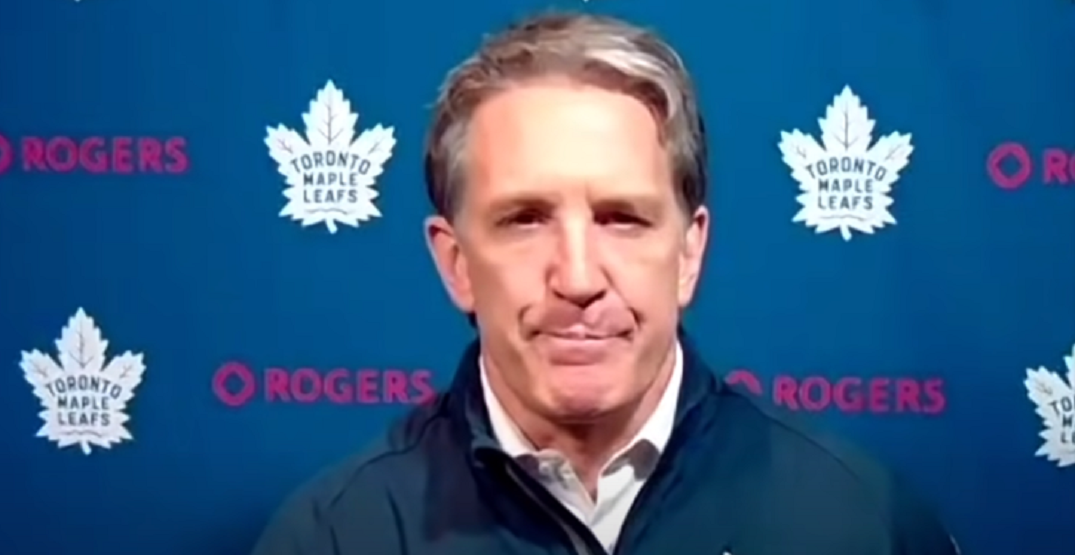 Dusty Imoo will not be joining the Toronto Marlies as a goalie coach, Toronto Maple Leafs president Brendan Shanahan announced on Tuesday.

“We made a mistake by not thoroughly following our organizational protocols when considering this candidate for the position of goaltending coach for the Toronto Marlies,” Shanahan said in a statement.

The initial hire was not well-received on social media.

“Great look for the team looking to promote inclusivity,” a tweet from user @notabunchofcats said.

“And tomorrow’s headline will be their parting of ways because Dusty couldn’t make his Twitter feed private before this announcement, and the 1/6 screenshots are everywhere. Be better MLSE,” user Mike D. said.