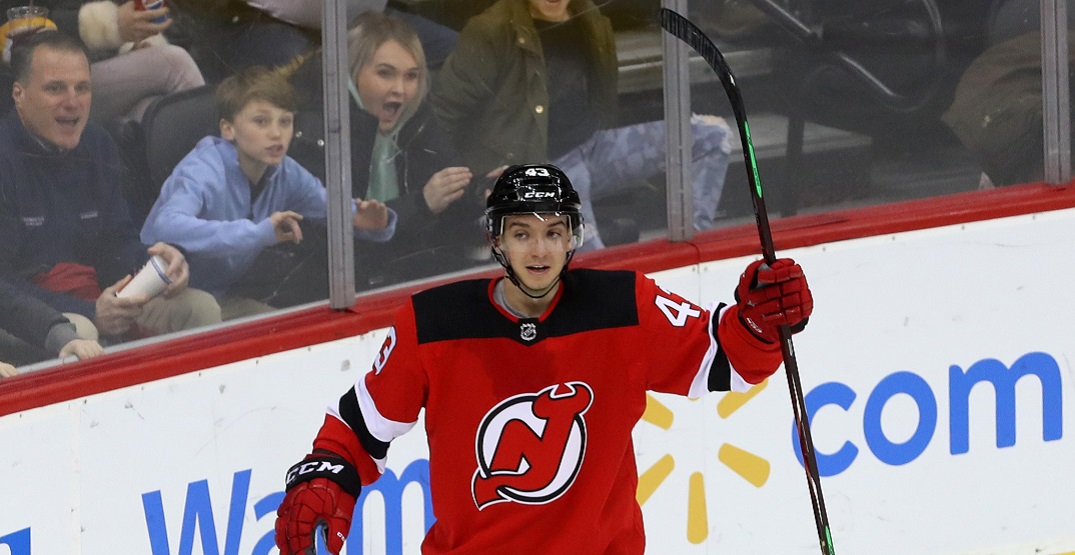 It appears Wednesday was a good day to sign with the Toronto Maple Leafs.

Gogolev’s contract is a three-year entry-level deal, while Amadio and Seney chose to sign with the Leafs to one-year, two-way contracts carrying an NHL salary of $750k.

None of the three players are likely to make Toronto’s opening night lineup, but any of the three could see time with the Leafs over next season.

Gogolev, an undrafted free agent out of Russia who played in the OHL for the Peterborough Petes and Guelph Storm, put up six goals and six assists for the AHL’s Toronto Marlies last season on an AHL deal in 13 games.

Amadio has the most experience out of the trio, as he’s played 173 games at the NHL level. In that time, he’s put up 16 goals and 24 assists for a total of 40 points across stints in Los Angeles and Ottawa. Seney has put up five career goals and eight assists in his 53 games with the New Jersey Devils.