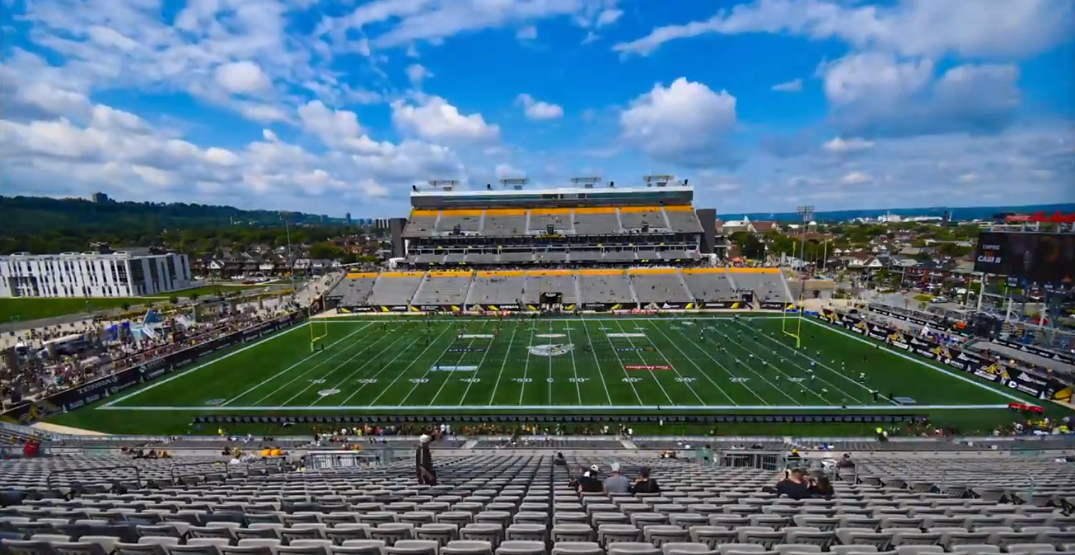 The Toronto Maple Leafs and Buffalo Sabres could be set for a neutral-site outdoor game in March 2022, according to a new report via Mike Harrington of the Buffalo News.

According to Harrington, “multiple sources say plans are in the works” for an NHL Heritage Classic contest on March 13, 2022, between Toronto and Buffalo at Hamilton’s Tim Hortons Field.

Tim Hortons Field has a capacity of 40,000 and is currently home to the CFL’s Tiger-Cats and the Canadian Premier League’s Forge FC.

If the game does go ahead, the move to host this specific contest in Hamilton does make a lot of sense for everyone involved.

For one, Toronto-Buffalo games at the Sabres’ KeyBank Center are notorious for being overcrowded with Leafs fans spilling south of the border. The March 13 contest is currently set to be a Buffalo home game, but having it at a neutral site would alleviate some of the embarrassment of a pro-Toronto crowd.

Secondly, an outdoor game would reward Hamiltonians for a lengthy few decades of failed promises to bring an NHL team to town, even if it’s just for one game. The city hasn’t seen an NHL team since the Hamilton Tigers in 1925.

Of course, it would be a great moneymaker for the league and a fun experience for players and fans alike.

More news is expected in the coming days regarding finale plans for the game.