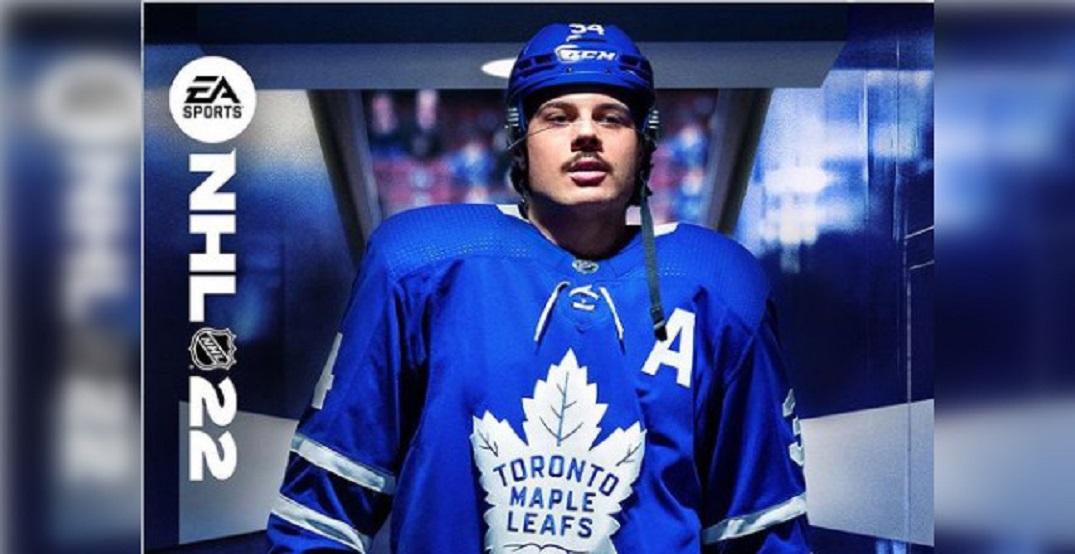 Toronto Maple Leafs forward Auston Matthews is set to become the EA Sports NHL’s featured athlete for the second time in three years, as it was announced today that the 2021 Rocket Richard Trophy winner will be gracing the NHL 22 cover.

But quite predictably, not everyone loved the news. Matthews was on the cover just two years ago in NHL 20, with fans making alternative suggestions to who should get a chance to go on the front of the annual hockey video game for the ’22 edition.

Get ready to experience breakthrough hockey in #NHL22 🏒🎮

Here’s some of the best Twitter reaction to the news:

Mathews is on the cover again after being on in NHL20 to signify that the NHL games literally never change.

I fixed the NHL 22 Cover: pic.twitter.com/9tJ8LziXET

I didn’t know Austin Matthews and Ovi were the only 2 players in the league? They seem to be constantly recycled. Was there really no other player to pick? Do you even watch NHL games, Playoffs, Cup Finals and Awards to see the massive amount of Talent? This is disappointing. https://t.co/ml07cJKsko

#NHL22 has also announced that in franchise mode the season automatically ends after the first round of the playoffs to celebrate the #LeafsForever cover athlete. https://t.co/ya0FiKNqqU

Very strange decision for NHL 22 to only feature one round of the playoffs. Big departure from past iterations.

Matthews had the best season of his career this past year, hitting the net 41 times in just 52 games to league the league in goal-scoring.

But a rough playoffs saw Matthews score just once in seven games against the Montreal Canadiens, as the Leafs bowed out in the first round of the playoffs despite winning the all-Canadian North Division.