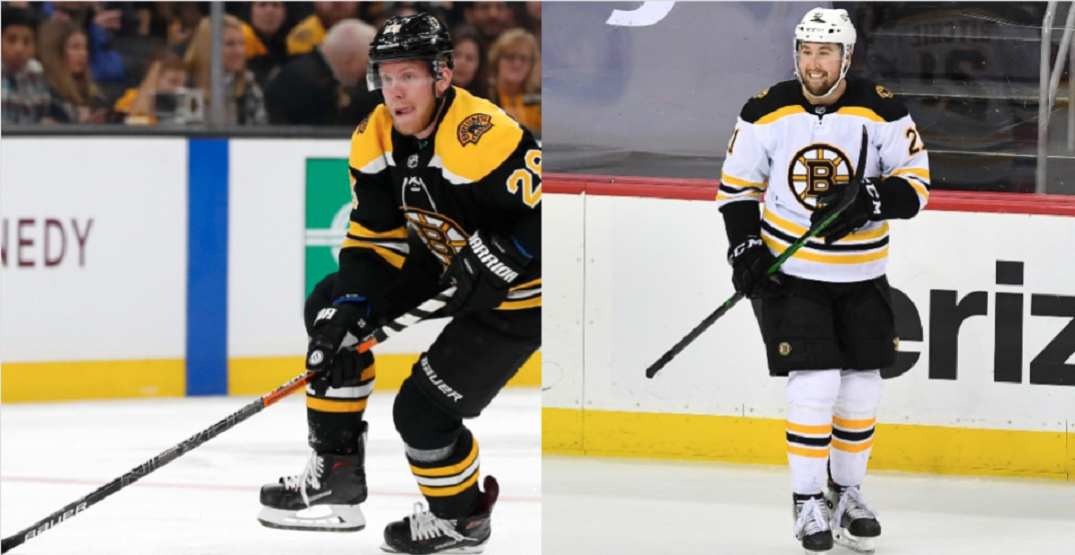 Forwards Nick Ritchie and Ondrej Kaše, who have played together in both Boston and Anaheim, are the newest members of the Toronto Maple Leafs.

Ritchie was signed to a two-year, $5 million deal by by the Leafs, with his annual cap hit coming in at $2.5 million.

Meanwhile, Kaše was inked to a one-year contract, with the value of the deal at $1.25 million.

The 25-year-old Ritchie picked up 15 goals and 11 assists for a total of 26 points in 56 regular season games last year for the Bruins. Ritchie also had four points by way of one goal and three assists in 11 playoff games this past year season.

Kaše struggled with injuries last season, playing in just three games with the Bruins in 2021.

In 207 career NHL games between the Bruins and Ducks, Kaše has put up 43 goals and 54 assists to total 97 points.

The latest moves for the Leafs come after losing top-line forward Zach Hyman in free agency to the Edmonton Oilers on a long-term deal earlier this week.

But Leafs writer Nick DeSouza was quick to point out that four of the Leafs’ recent signings combine to make just around the same amount of money as Hyman does by himself.