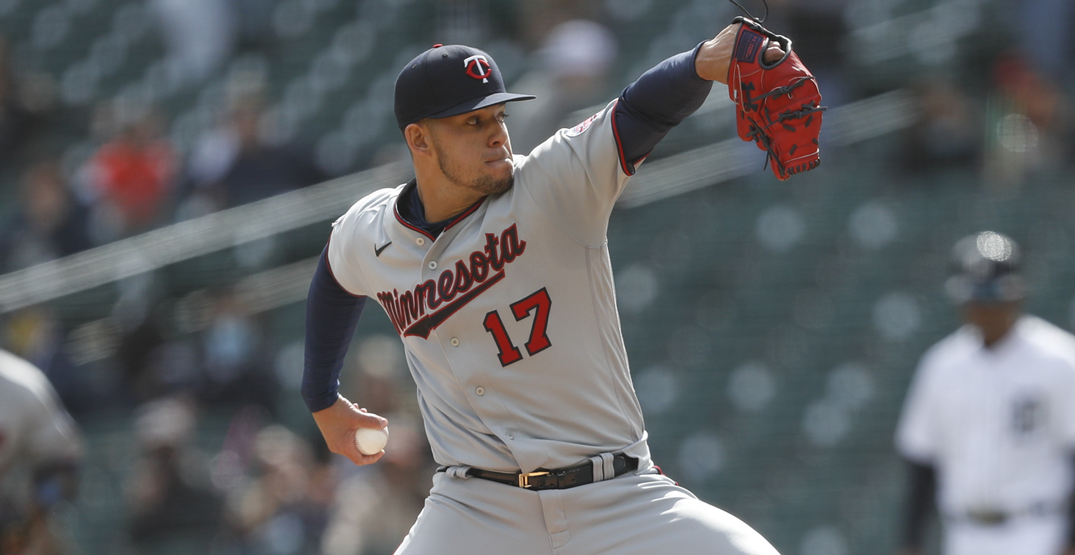 The Toronto Blue Jays made a big splash at the MLB trade deadline and effectively answered whether they’re going for it this year. You bet they are.

It’s a steep price to pay, but Berrios has been one of the best starters in the AL dating back to 2017.

It’s arguably a bigger haul than the Washington Nationals received for All-Stars Max Scherzer and Trea Turner, but the Blue Jays were clearly motivated to land the three-time All-Star in Berrios.

He may not be a household name among MLB’s marquee pitchers, but his resume speaks for itself. Nobody has pitched more innings in the American League since 2017 than Berrios. He’s averaged 24 starts a season (keeping in mind the pandemic-shortened 2020 campaign and there are still two months left in this season).

Berrios ranks in the top five among American League starters in ERA, WHIP, AVG, K/9 and BB/9 (hat tip to Sportsnet Stats) and finds himself among some illustrious company like these Cy Young award winners.

Even if the Blue Jays don’t make the postseason this year, at least one thing from their offseason wish list can be scratched off: starting pitcher. With Robbie Ray and Steven Matz potentially walking as free agents, Berrios is there to supplant one of them for the 2022 season.

In terms of the prospects given up by the Blue Jays, yeah, it’s a big haul. Baseball America ranked Martin as the 19th best prospect in baseball heading into the 2021 season. He even appeared at the MLB futures game this year as one of baseball’s rising stars.

It’s not very often when a team trades away their first-round pick only one year after drafting them, but in order to get talent, you have to give up talent. Martin is a talented player, but the state of the Blue Jays’ farm system likely had them feeling comfortable about trading away one of their many high-end prospects.

Woods-Richardson is the other prospect in the deal, oddly enough, the centrepiece prospect of the Blue Jays’ Marcus Stroman trade from the 2019 trade deadline. Baseball America ranked him as the 69th best prospect entering the 2021 campaign.

Trades are never a sure thing, but the Blue Jays got the best player in the deal who can improve their postseason chances this year and next. At best, Martin and Woods-Richardson might have been two to three years away from impacting the big league roster, but they still had a long way to go.

When it comes to prospects, hang on tightly and let go lightly. The Blue Jays had built up their farm system to one of the best in baseball, and if those prospects weren’t ready to make the leap to MLB, the time had come for the organization to parlay prospects into big league talent.

That’s exactly what they did by acquiring Berrios. Toronto gets a durable number two or three starter to compliment Hyun-Jin Ryu and Robbie Ray. And by the way, Berrios will be back next year, too.

By adding Brad Hand from the Washington Nationals yesterday and fetching Berrios from the Twins today, the Blue Jays saved some of their best homecoming gifts for July 30.