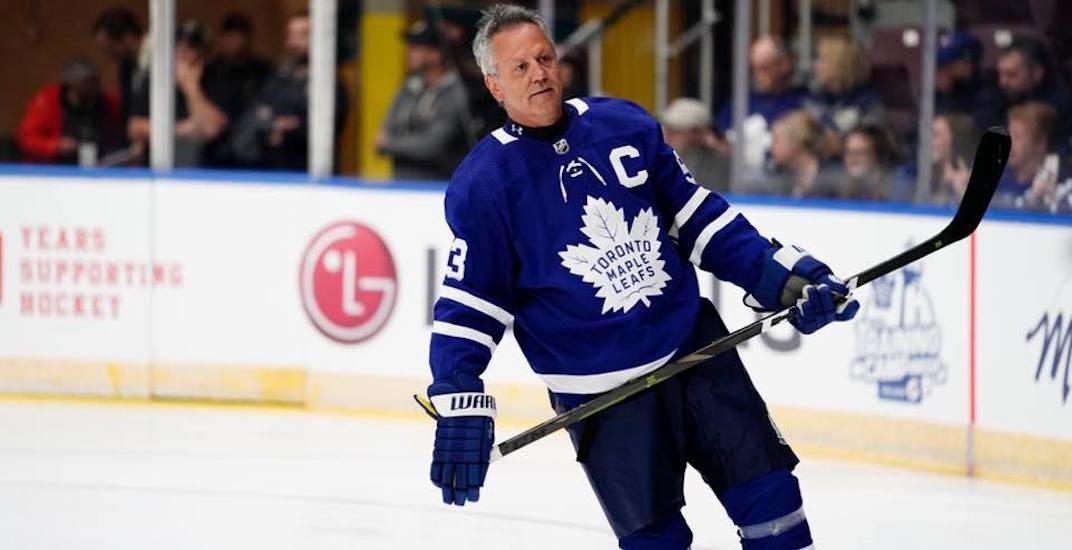 Hockey fans will get a chance to take a trip down memory lane this weekend at Nathan Phillips Square.

Here’s the full list of former Leafs players that will be playing:

The outdoor game is just one of a few special events the Maple Leafs are putting on at Nathan Phillips Square this week, as the team held a practice there earlier today.

Fans will get a chance to enjoy a number of free activities, including public skating (including free skate rentals), prize giveaways, music and entertainment, and free warm beverages.