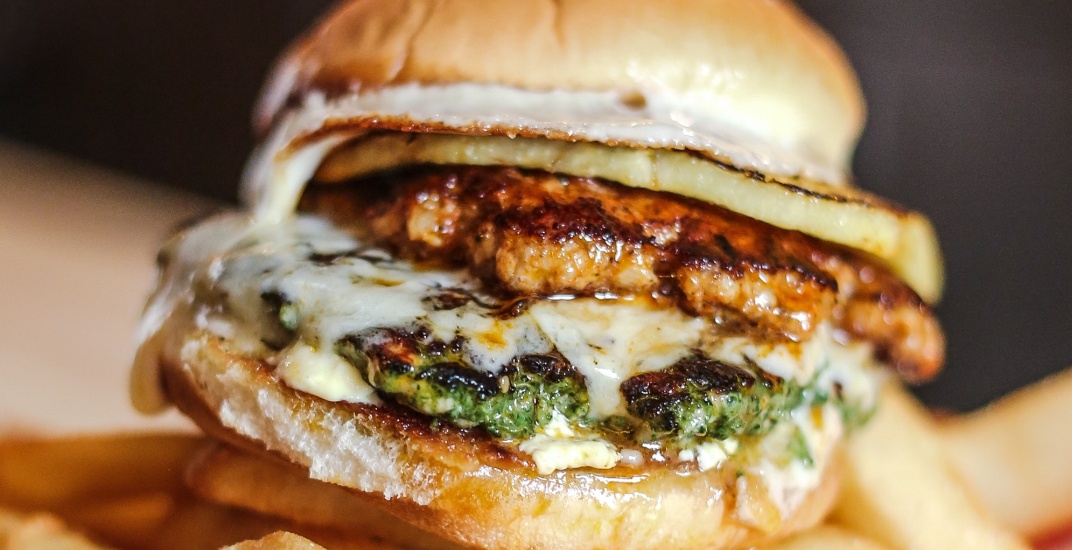 Toronto is saying hello to September by devoting an entire week to its love of burgers. That’s right, Le Burger Week is back!

First started in 2012 by Montreal entrepreneurs Na’eem Adam and Thierry Rassam, the annual burger festival has gone national this year with simultaneous events happening in 11 cities across six provinces in Canada. Not to mention that south of the border, cities like Buffalo, Cleveland, and Omaha have embraced Le Burger Week too.

Taking place over a week from September 1 to 7, nearly 400 restaurants, including at least 10 restaurants in Toronto, will participate – each of which will be “called upon to create a unique burger; reflective of their overall concept and cuisine. These participating restaurants then offer a special “burger price”, where burger aficionados are encouraged to come eat and vote on the website.”

Winners in four categories (“Voted Best”; “Judge’s Choice”, “Most Outrageous”, and the “Healthiest Burger,”) will be announced at the end of the festival.

Participating Toronto restaurants (so far) include:

Also new this year, Le Burger Week specials will be available for delivery via JustEat. The final line-up of restaurants and menus will be posted online.

When: September 1 to 7
Where: Restaurants across Toronto