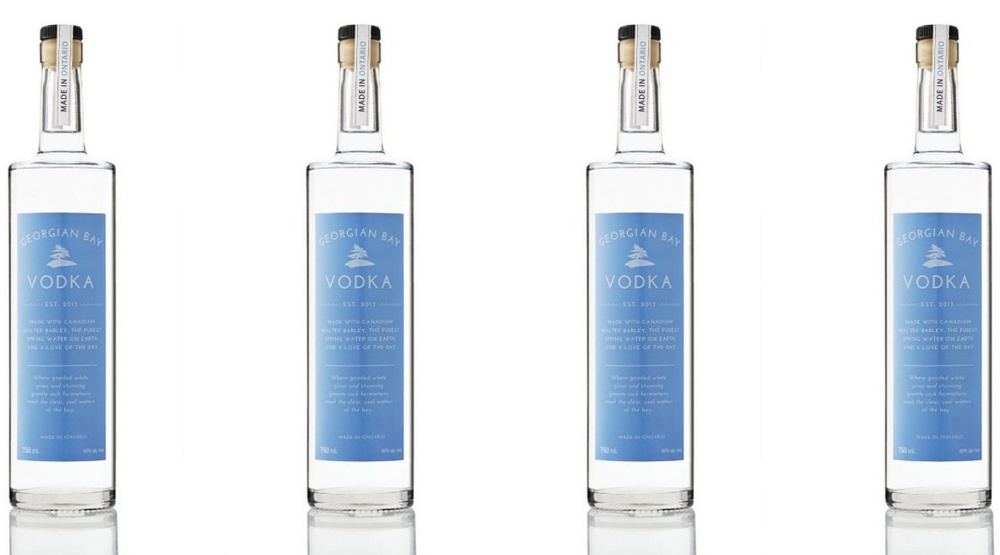 The LCBO has issued a recall of Georgian Bay Vodka upon consultation with its makers, the Georgian Bay Spirit Co., citing that the actual alcohol content is more than double that declared on the label.

In a statement posted to the LCBO media centre,

654 units from the affected batch were shipped to LCBO stores but have now been removed from shelves. Customers and licensees should return the recalled product for a full refund as it is not safe for consumption.

The final blend on Batch 19 was incorrectly executed resulting in the higher concentration of alcohol. There were 654 bottles produced as part of this batch. Of these bottles, we know that at least 300 are still in the LCBO warehouse and have therefore not shipped to stores. In addition, the LCBO has pulled all Georgian Bay Vodka that was on store shelves. From this information, we expect that between 100 to 300 bottles could be in circulation. We are working closely with the LCBO to deal with the situation and inform the public.
To ensure this never happens again, we’ve had the distillery re-write their entire QA procedures and we’re hiring a third party quality assurance expert to evaluate the distillery to make sure every step has been taken.