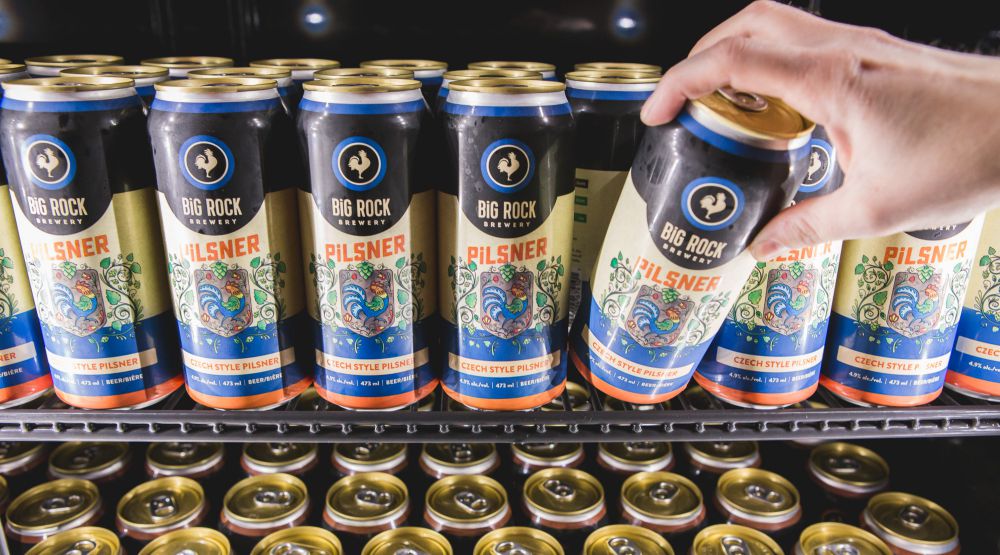 Beer and cider are coming soon to even more grocery store aisle than ever in Ontario.

The LCBO has opened up the bidding process for Ontario grocery retailers who want to sell beer and cider.

The Request for Bids posted to procurement website, Biddingo will initiate a competitive process to select as many as 80 new locations where the public will be to one-stop-shop for dinner and drinks.

Interested retailers can find the eligibility requirements outlined in the regulations under the Liquor Control Act, and can partake in a general meeting for bidders hosted via webcast on February 13 at 10 am EST.

Per a press release supplied to Daily Hive, “As many as 210 grocery stores are expected to be authorized before the end of June, 2017 with the potential of as many as 450 grocery stores eventually selling beer and cider.”

That’ll be just in time for BBQ season.