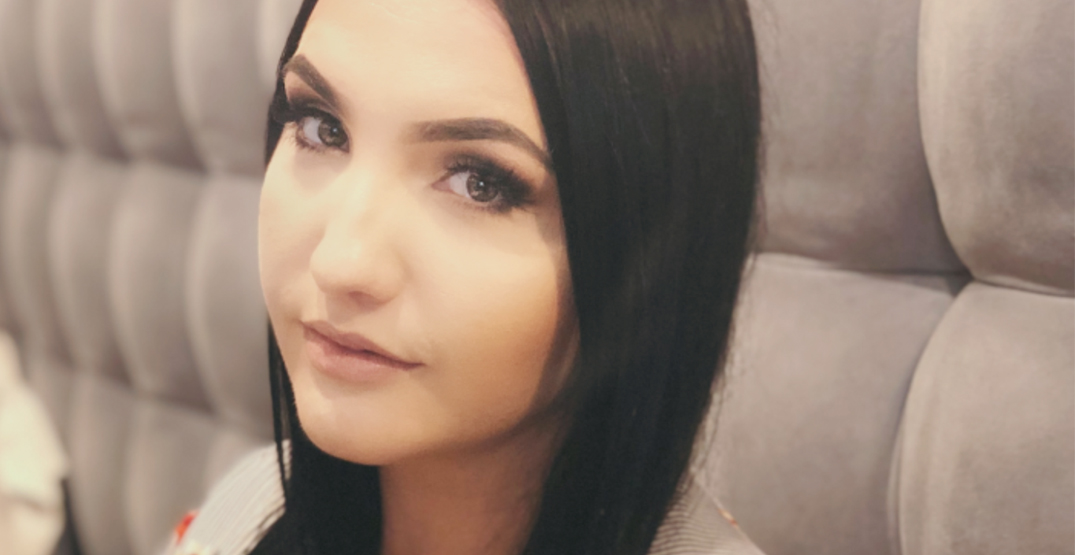 Support the Ferguson Family in the loss of Julia/GoFundMe

Friends and family are raising money after a woman employed at a Toronto law firm was murdered on the job earlier this month.

Julia Ferguson, a receptionist at criminal defence firm Hicks Adams LLP, was at work on September 2 when a man entered the office and stabbed her in the chest.

“Never could we imagine losing our friend so young and so tragically,” her friends wrote on her GoFundMe page. “Julia was young, beautiful, vivacious and full of life.”

The knife punctured the 29-year-old’s heart, and she was taken to hospital with critical injuries. She was taken off of life support on September 5.

Osman Osman, 33, has been charged with attempted murder, aggravated assault, and assault with a weapon, according to a Monday news release from Toronto police. Osman remains in custody.

Police declined to comment on any connection the perpetrator may have had to the company or to Ferguson. Daily Hive has also reached out to the law firm for comment.

More than $65,000 in donations have poured into the fundraiser for Ferguson’s family. She leaves behind her mother, brother, and boyfriend.

“If you were blessed to know Julia you know what a beautiful and kind-hearted soul she was. Those who know her can tell you that she was an exceptional human being.”