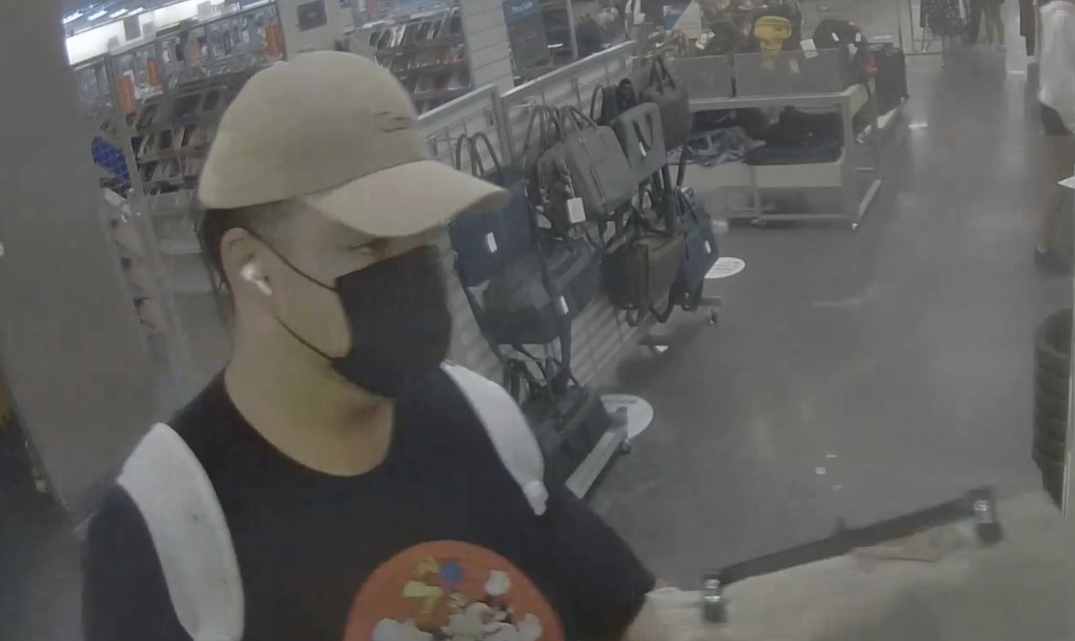 York Regional Police investigators are looking to identify a man connected to a voyeurism incident at Vaughan Mills shopping mall.

According to police, on Friday, August 13, 2021, at approximately 3:45 pm, a female victim was shopping at a retail store and as she was trying on clothes in a change room, she noticed a man was kneeling down beside her with his mobile phone in his hand.

SUSPECT SOUGHT FOLLOWING VOYUERISM AT STORE IN VAUGHAN- YRP is looking to ID a male suspect from an August 13, incident at a store on Bass Pro Mills Dr at 3:45 p.m. https://t.co/y0QADJdULm pic.twitter.com/Jlzc98HtO2

Police say she believed he had taken a photo or a video.

Investigators have been unable to identify the suspect and are hoping the public can assist.