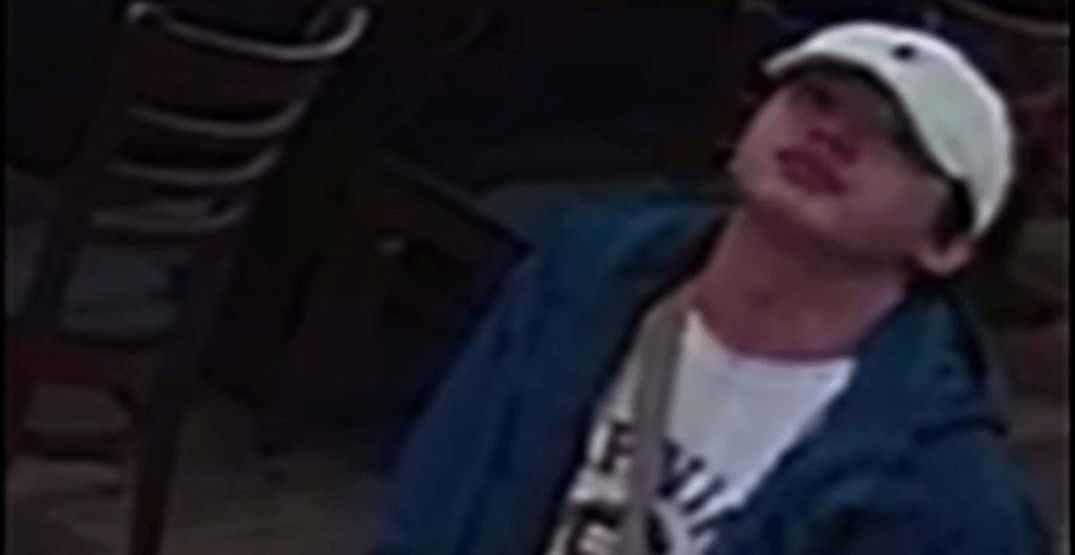 Toronto Police are looking for a man following two break and enter investigations.

According to police, on Monday, December 10, 2018, officers responded to a call for a break and enter in the Keele Street and Sheppard Avenue West area.

It is reported that a man broke into the laundry room of a residential building and stole an unknown amount of money from the machines. He also damaged property in the building before fleeing.

Then, on Thursday, January 10, 2019, officers started an investigation into a break and enter in the Keele Street and Wilson Avenue area.

It is further reported that a man broke into the coin laundry room of a residential building, and again stole an unknown amount of money from the machines.

Like December, the suspect damaged property in the building then fled.

The man is described as 5’7″, with a medium build, clean shaven, and short black hair. He was wearing a blue jacket, a white baseball hat, dark pants, red “Converse” shoes with white laces and black gloves.

A photograph of the man is being released. 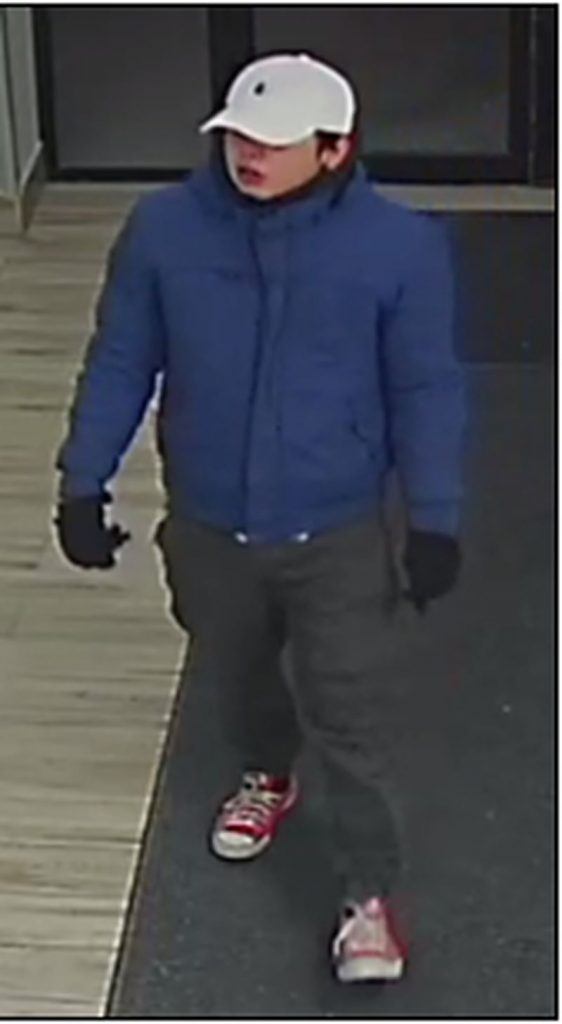