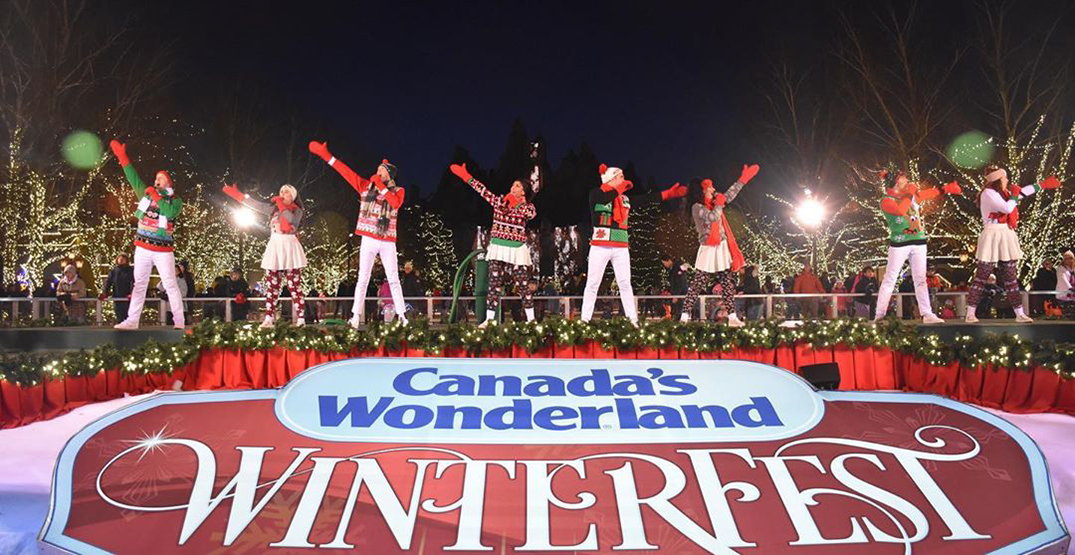 There’s a gigantic, magical holiday festival taking over Canada’s Wonderland right now, and it’s your last week to see it before the holidays come to an end.

To ring in the festive season, the park transformed itself into a massive celebration of all things both wintery and fun. The event is only on until December 31, however, so time is running out if you’ve yet to experience the magic for yourself.

In all, WinterFest has more than 30 holiday attractions.

When: On until December 31
Where: Canada’s Wonderland
Tickets: Start at $21.99 and are available online