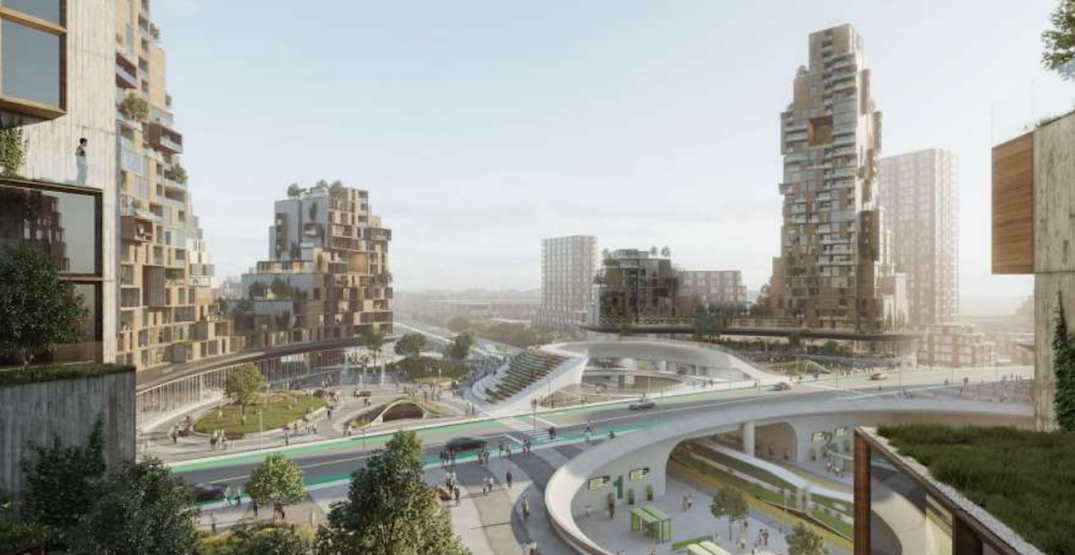 The Government of Ontario fast-tracked another development this week, granting a Ministerial Zoning Order (MZO) for an enormous, futuristic development near Lake Simcoe.

The project, called The Orbit, would transform the small Ontario town of Innisfil into a larger community with urban-like amenities. The MZO will allow the town to expedite the project, which includes a brand new GO station at the centre, located near the area of 6th Line and Metrolinx Rail line.

“Today’s announcement is a good example of how our government is using Minister’s Zoning Orders, in partnership with municipalities, to help get shovels in the ground quickly on important projects that will benefit residents for generations,” Steve Clark, Minister of Municipal Affairs and Housing, said this week.

“This is an exciting community-building project and I am proud to be able to support the Orbit transit hub.”

The MZO allows the town to get started on the first two parts of the three-stage development, focusing largely on the building of the GO station.

At the centre of the circular design, the GO station would be surrounded by a public plaza with four towering buildings in each quadrant of the circle. Two would be residential and two would be mixed-use. 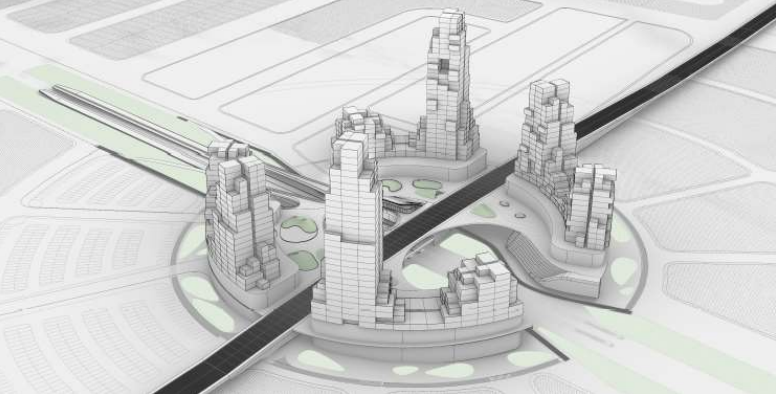 The MZO allows a laundry list of uses for these building, which even includes actual laundry facilities, as well as things like grocery stores, gyms, hospitals, restaurants, office space, hotels, nurseries, and schools.

This drastic population change, along with the expedited process and gargantuan size of the project, has raised a number of red flags for local environmental groups. The Simcoe County Greenbelt Coalition voiced concerns about urban sprawl that could come to the largely rural town. 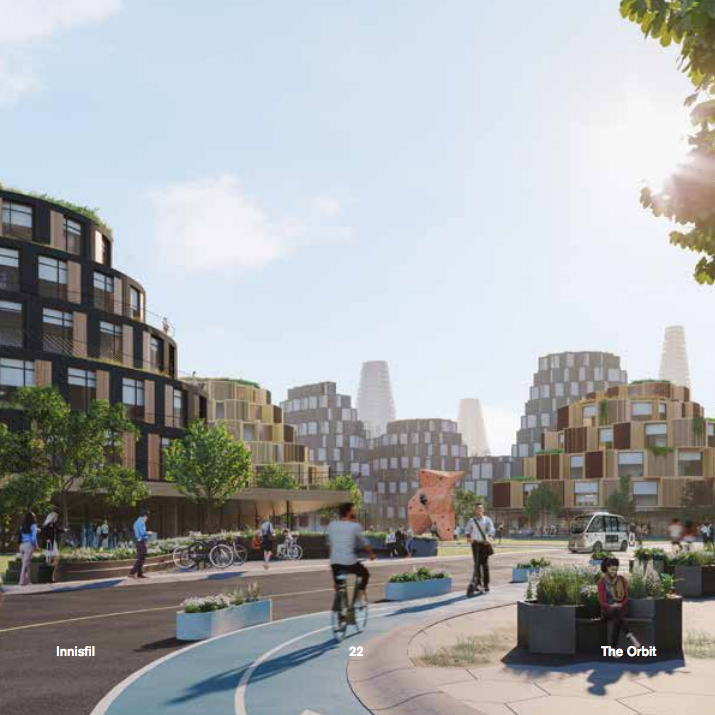 “On paper it seems great — a development focused on high density living, where people are close to amenities, including public transportation to major urban centres,” the coalition wrote back in January. “The glaring question, however, is why here — why should a development for 150,000 additional people be located in what is currently a largely rural area?”

“It seems the only reason this location is being pushed is the developer owns the land and wants to turn a profit, otherwise it makes absolutely no sense. Given these concerns, this request for a MZO can be seen as an attempt to avoid uncomfortable questions that might be raised by going through due process and engaging in public consultation.” 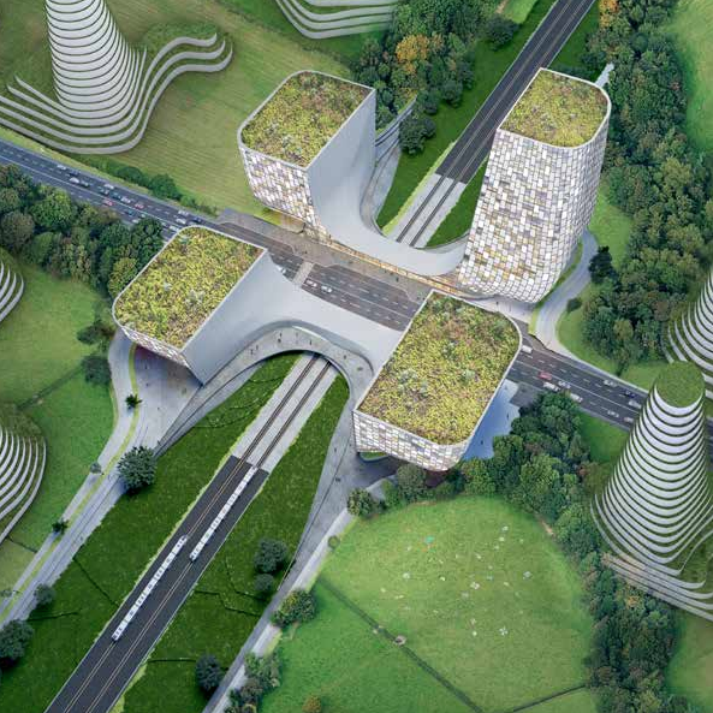 Another group, Rescue Lake Simcoe, raised similar concerns back in April, writing “Instead of providing much needed transit to nearby Alcona just north of the proposal, the Obit would bring a new GO station to the middle of farm fields. The community wants transit, but they don’t want it attached to sprawl accelerated by a MZO.”

In a press release issued Monday, the Town of Innisfil said that the project is “designed to prevent urban sprawl” and will be “sustainable.”