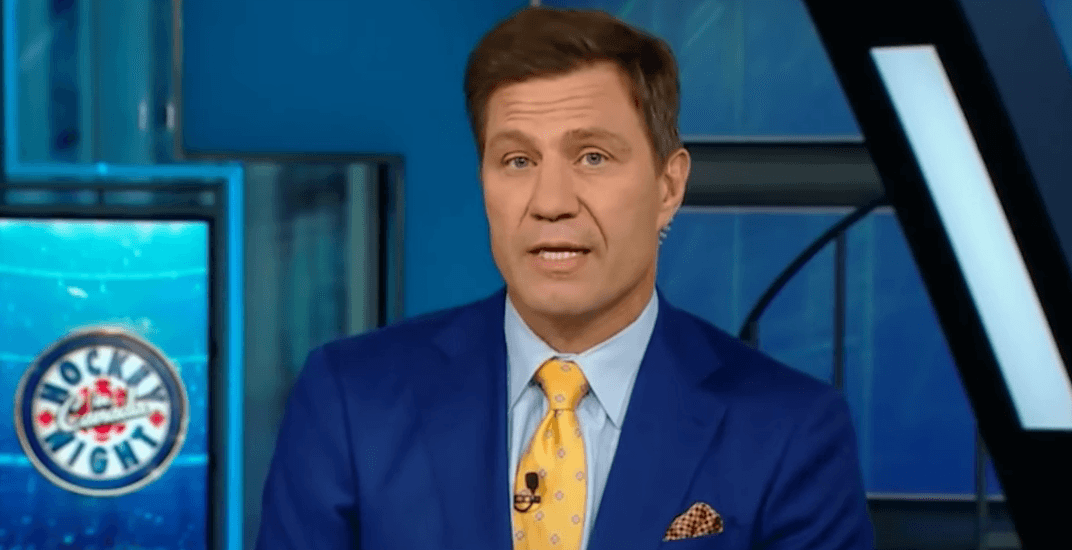 Former NHL player Nick Kypreos is returning to Toronto airwaves after departing from Sportsnet in 2019.

Kypreos will be on with Justin Bourne in the 3 pm-5 pm afternoon time slot each day. Murphy and Forfar will tackle the morning show alongside JD Bunkis from 6-10 am, and Lou and Wong will host a Raptors show from 2-3 pm. Forfar, Lou, and Wong come over from Yahoo! Sports Canada, while Murphy is joining from The Athletic.

In his time away from the station, Kypreos had previously launched two ventures: Little Buddha Cocktail Company and the Line Movement media brand.

“This is a fan-inspired approach to programming that will focus on team-centric content, recognizing that audiences are most interested in listening to shows that talk about their favourite teams and players,” said Dan Toman, director of audio programming at Sportsnet. “Our new slate of programming is more podcast-friendly and personality driven as we continue our efforts to build a community of sports fans.”

Scott MacArthur and Richard Deitsch appear to be removed from Fan 590’s lineup, though neither have offered comments on the situation yet via their Twitter accounts. Josh Goldberg and Rob Wong also confirmed on Twitter that they’d left the station.

“We are incredibly excited to start this new chapter of audio programming at Sportsnet,” added Toman.

“However, in making these changes, we are saying goodbye to some incredibly talented and valued colleagues. We would like to thank those individuals for their unwavering passion and the dedication they have shown to entertaining our listeners day in and day out, especially through the challenges of the pandemic over the past year and a half.”