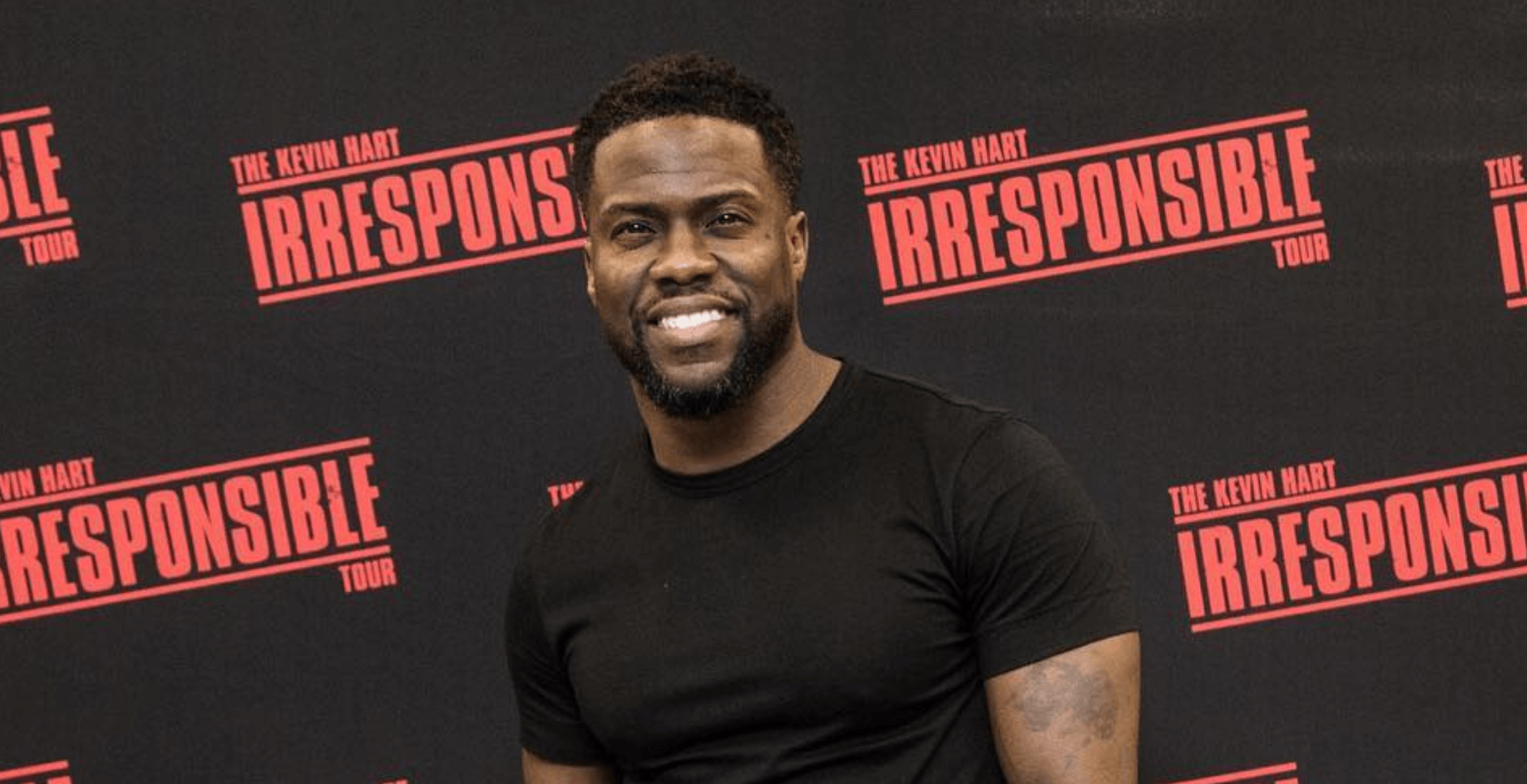 Funnyman and self-proclaimed ‘comedic rockstar’ Kevin Hart will be coming to Toronto for his Irresponsible Tour this year.

Tickets: On sale Wednesday, January at noon via Ticketmaster