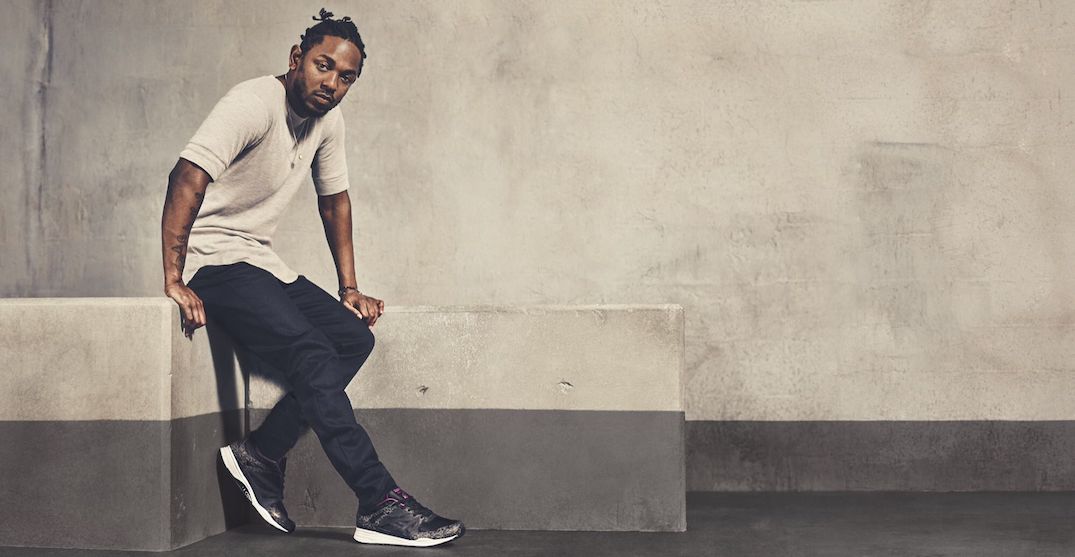 Kendrick Lamar is coming back! Lamar will be in Toronto as part of Top Dawg Entertainment’s “TDE: THE CHAMPIONSHIP TOUR” complete with the label’s all-star roster including SZA, ScHoolboy Q, Jay Rock, Ab-Soul, SiR, Lance Skiiiwalker and more to be announced.

The North American tour starts in Vancouver on May 4, before heading our way in the summer. The tour stops at Budweiser Stage on June 12. 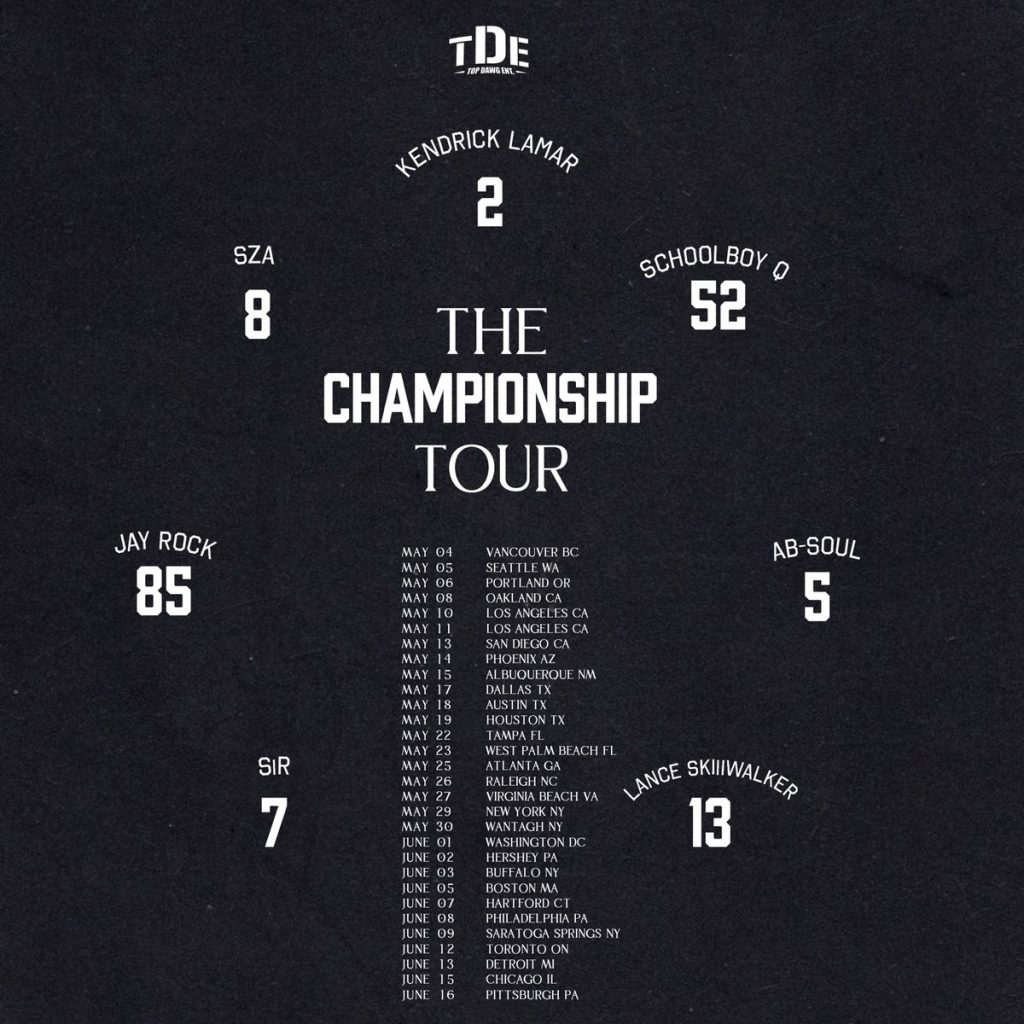 With ScHoolboy Q and SZA