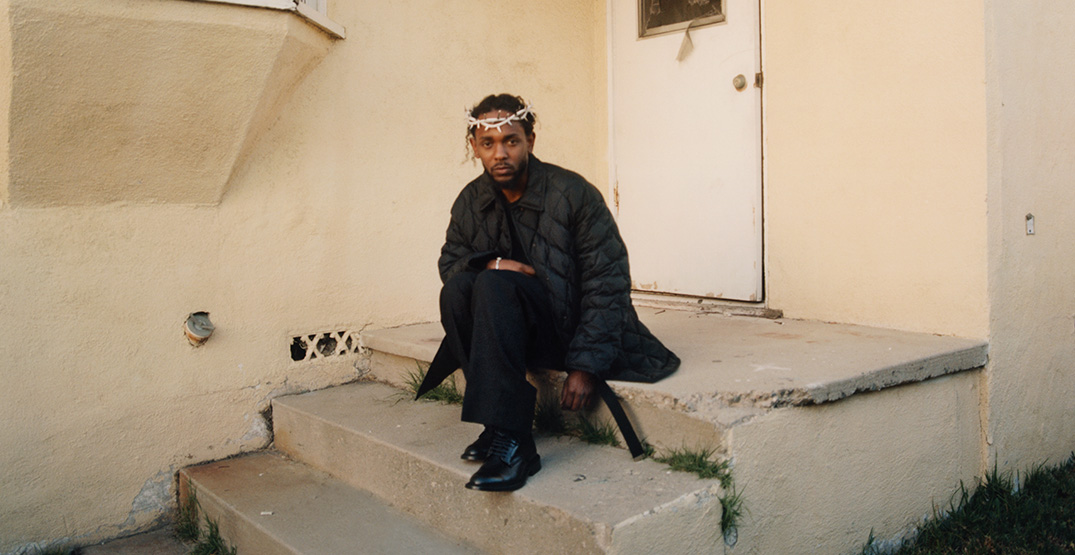 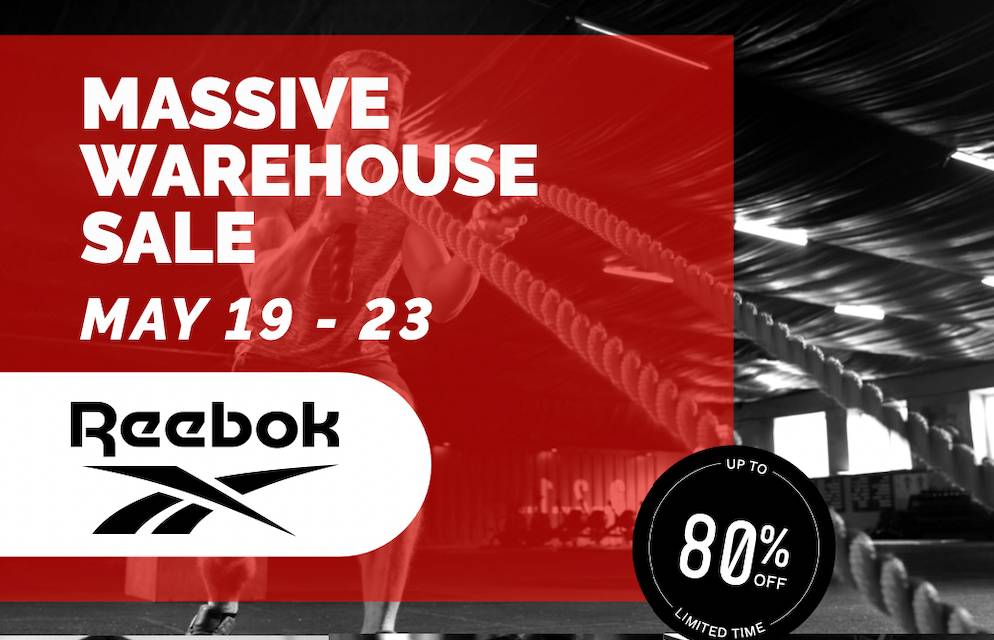 Here’s some news that definitely won’t kill your vibe.

The Big Steppers Tour begins in Oklahoma City on July 19 and makes its way up to Toronto for two shows on August 12 and 13 at Scotiabank Arena. Lamar will also grace Vancouver with his presence On August 28 at Rogers Arena.

The tour closes out in Auckland, New Zealand on December 16.

This announcement comes on the same day the LA rapper released his long-awaited fifth studio album Mr. Morale and The Big Steppers, blessing his fans with two exciting surprises this week.

It’s been five years since the “HUMBLE” rapper released a new album, with his last one being the critically-acclaimed soundtrack for Black Panther.

Tickets go on sale at livenation.com on May 20 at 12 pm local time.

For now, fans can check out Lamar’s site to gain more insight into his latest album. It includes photos, a blog post and a scan of the news release announcing Mr. Morale and The Big Steppers.