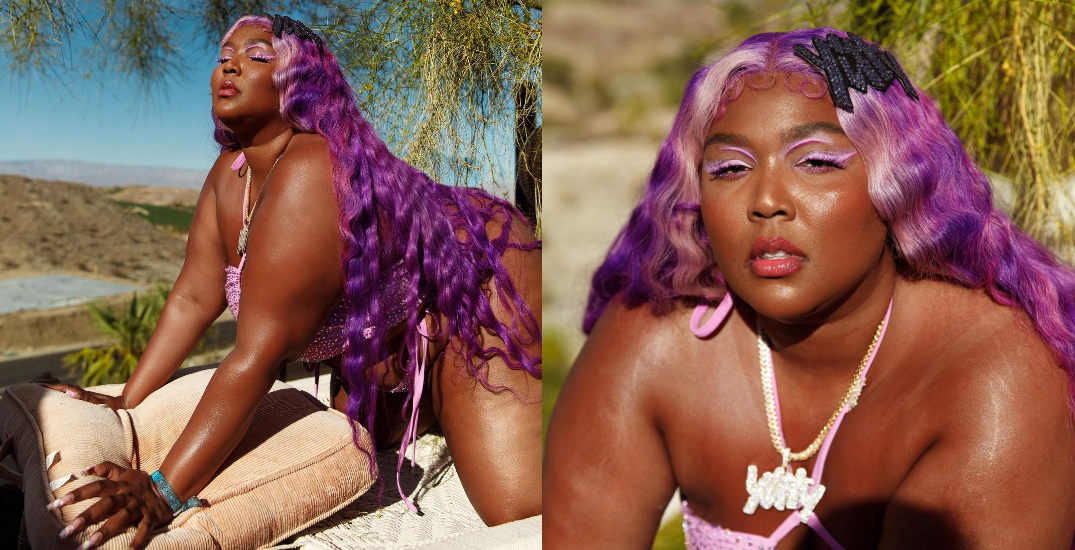 Calling all Lizzo super fans! The artist has just announced concert dates for the SPECIAL Tour, and she’s stopping in Toronto.

The only other Canadian destination included in Lizzo’s lineup is Vancouver.

The artist posted about the tour on her social media, saying it is her first world tour in three years. Her album Special drops July 15, and it contains her latest single, “About Damn Time,” which came a few days ago.

“I’m finally coming back to YOU!” she wrote on Instagram, “Y’all ready to feel special? Well… IT’S ABOUT DAMN TIME.”

Lizzo will be performing with multi-platinum American rapper Latto.

The SPECIAL Tour kicks off on September 23 in Sunrise, Florida. Lizzo will perform in seven American cities and then make her way to Canada to make crowds go wild at Toronto’s Scotiabank Arena. She last came to the city for a concert in 2019.

There are more concerts lined up for US destinations before Toronto’s turn on October 7 at the Scotiabank Arena.

Ticket sales are open to the public on April 29 at 10 am local time. American Express cardholders can nab them starting Tuesday, April 26, and those who pre-save Lizzo’s Special album also get early access to tickets on Wednesday.

General admission is priced at $49.50 a pop, and that includes taxes.