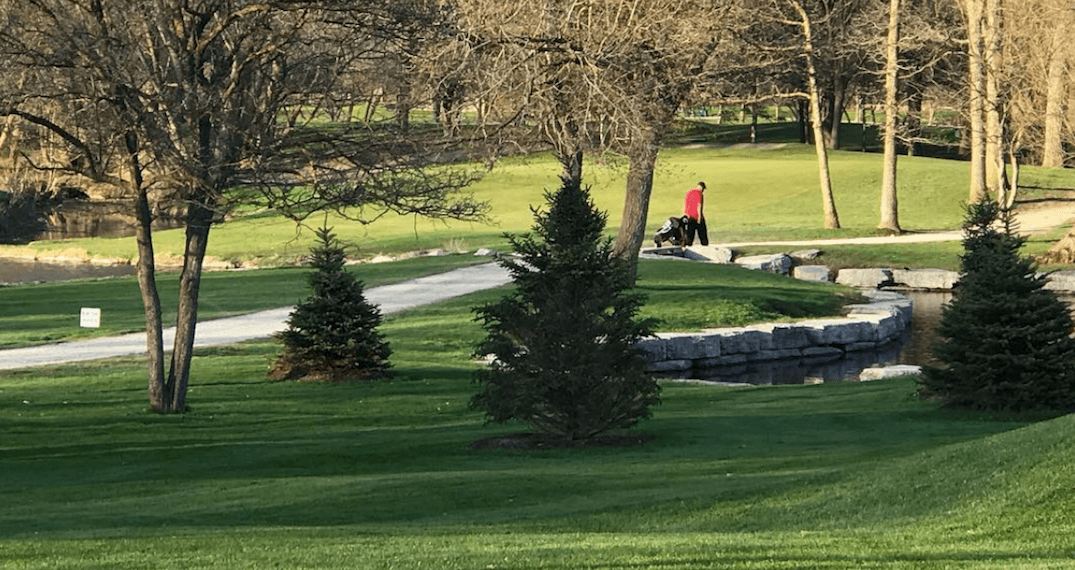 Toronto Mayoral candidate Jennifer Keesmaat is proposing to transform the massive parcels of public land currently occupied by three, “under-utilized,” city-owned golf courses into spaces that are accessible to the public year-round for free.

“The current usage of these sites just doesn’t represent a good use of public land, especially when the city is operating these courses at a loss,” Keesmaat said in a release. “There is so much more we can do with this land to benefit far more people. Highest and best use of public land means opening it up to more uses by more people, and that’s what I’m proposing here.”

Don Valley Golf Course, Scarlett Woods Golf Course, and Dentonia Park Golf Course are three of a number of city-owned golf courses that taxpayers subsidize, as the courses are run at a net loss, according to Keesmaat’s campaign.

Also, the city’s 2018-2026 capital plan has set aside nearly $10 million for improvements to those courses, amid ongoing trends of declining usage.

We have an opportunity to take the public land currently occupied by City-owned golf courses and turn it into space that the public can access year-round without having to pay for access. Read more: https://t.co/AooBFNcVSu #Keesmaat4Mayor #TOpoli pic.twitter.com/OhuCvYu8JV

Keesmaat said that through consultation, they would come up with a proposal for each site that responds to the desired uses and existing gaps in services identified by the people who live in each community.

“In some cases, that might be parkland or an arts or cultural hub, and in others, it might be a new community centre or sports field that neighbours identify as desirable for the site,” she said. “Whatever the chosen mix of uses, the common thread would be turning public land where usage is currently highly exclusive into areas that can benefit the community at large.”

This transformation would follow decisions taken by other Canadian cities that have chosen to re-evaluate their role as golf course operators, which include Thunder Bay and Vancouver.