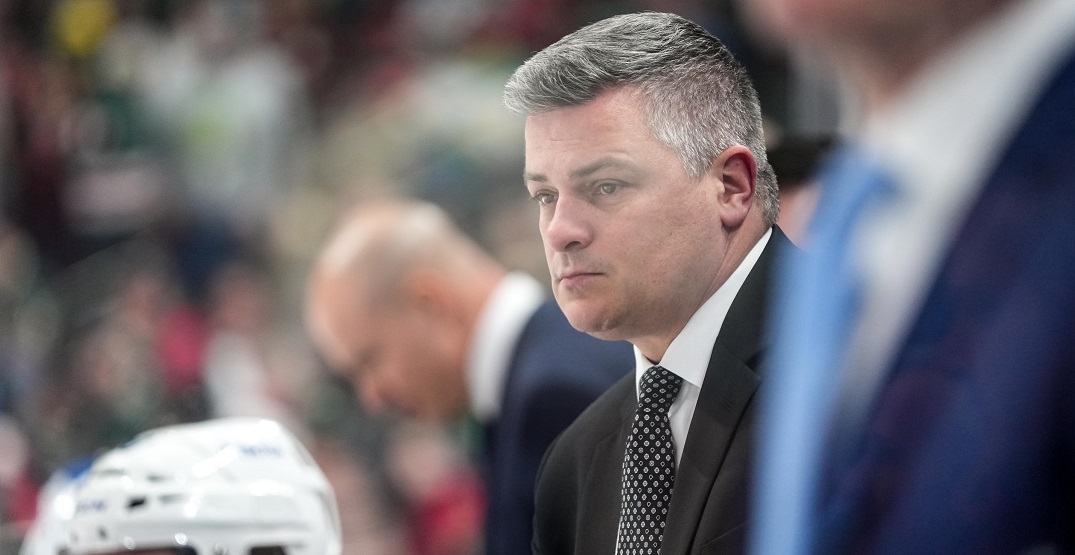 Head Coach Sheldon Keefe has a lot to praise his Toronto Maple Leafs team for, as they have picked up points in six consecutive games.

The team holds the Eastern Conference’s third-best points percentage, has a Vezina Trophy favourite in Jack Campbell, and Auston Matthews is just three goals off the league lead.

But a worrying trend over the last two games has alarmed Keefe, with the team blowing consecutive multi-goal third period leads to the Colorado Avalanche and the Vegas Golden Knights.

Toronto entered Tuesday’s third period up 3-1 over Vegas before a pair of Golden Knights goals by William Karlsson and Alex Pietrangelo knotted things up and forced overtime.

Pietrangelo’s goal came with a two-man advantage following a tripping penalty by Kyle Clifford and a too many men bench minor.

“Obviously, we made an unacceptable and rare mistake on the penalty kill to put us down on the five on three,” Keefe said following the game against Vegas. “That was the difference there. We go from missing a shorthanded breakaway and breaking the game into a two-goal game again to instead killing a five on three. The game is tied. Disappointed with that.”

Ultimately, though, the Leafs were able to pull out the victory by way of a 4-3 shootout win, a different fate than their 5-4 overtime loss against Colorado while entering the third period with a 4-1 lead.

“We have played two very elite teams here in the West, 4-3 shootout win over the Golden Knights. “We have gotten three of the four points. We feel good about that.”

But Keefe still says there’s work to do on the defensive end for the Leafs.

“If we want to be a serious hockey team, we have to be better in third periods and find ways to control the game,” Keefe added.

Keefe might not actually have a whole lot to worry about, though. The Leafs are 18-0-1 when leading after the second period this season, with their lone loss coming against the Avalanche. Put another way,

Broken down by period, the Leafs have scored 36-36-38 goals per frame this season while allowing 26-27-30 goals against. Overall, their all situations goals for % of 57.50 is second-highest in the league, trailing only the Carolina Hurricanes.

The Leafs are right back at it again tonight, facing off against the Arizona Coyotes. Puck drop is set for 10 pm ET, with the game being broadcast on TSN4.