Wynne’s approval rating is at just 16 per cent, according to the Angus Reid Institute. The rating is the lowest tracked by the Institute since her February 2013 swearing-in as Premier.

The latest approval number reflects the decision to sell the government’s Hydro One, and the pressure from the Ontario auditor general for not spending the proceeds of the sale in the most effective way. The sale also prompted a lawsuit from the Canadian Union of Public Employees seeking to stop the sale of more shares.

As of December, Wynne is currently the Premier with the lowest approval rating nationwide. 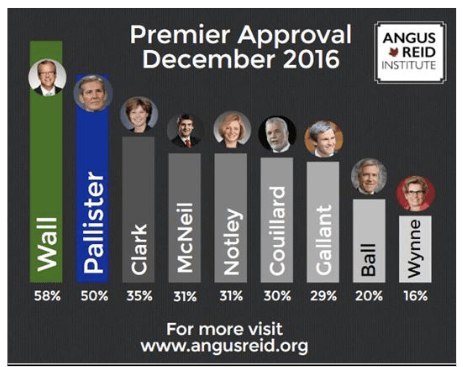